Sales:
4
Building from what worked in volume one, and retooling what didn't, Iridescent 2 fills in...
1 stars, based on 1 reviews
ADSR_0421_0025
Iridescent 2: Pop Trap
Audeobox Sounds
24.99
https://www.adsrsounds.com/product/presets/audeobox-sounds-iridescent-2-pop-trap-samples/ 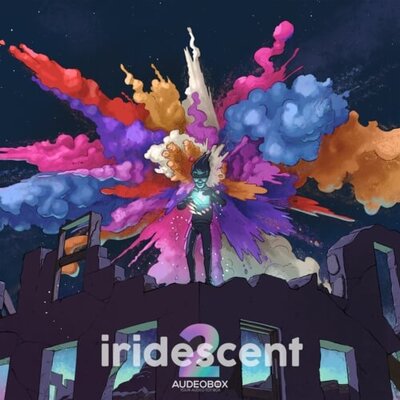 Building from what worked in volume one, and retooling what didn’t, Iridescent 2 fills in the gaps of its predecessor while leaning into the trap adjacent flourishes that create today’s pop without homogenizing your sound or choices.

It’s rare that the sequel is better than the original, though, at AudeoBøx that’s always the goal, but we generally like to view all of our packs as companions, Iridescent 2 truly changes that narrative.

Helmed completely by Skimmy himself, Iridescent 2 is the first pack, other than his own (see Infinity: Crush Kit), that truly shows his singular perspective on a collection. Though Skimmy may have been at the head, Bo’s Handrolls returned to take over guitar duties for a complete set of new treated live guitars.

Also returning to bless us with his brand of weird, Dabow handled a bulk of the melodic content in the pack and brought a friend with him.

The newest addition to the AudeoBøx team is Chicago based LYNY, who brings just a peppering of his own spice to the pack in the form of drums.

With a palette of sonic landscapes ranging from lush guitar melodies to dark driving synth earworms, Iridescent 2 was inspired by artists spanning from Black Atlas to Tones and I, all the way to Bea Miller.