Sales:
10
Shortly before the pandemic hit, we had the chance to sit down with one of our frequent...
ADSR_0421_0022
Jon Casey’s Drill Trap
Audeobox Sounds
29.99
https://www.adsrsounds.com/product/presets/audeobox-sounds-jon-caseys-drill-trap-samples/ 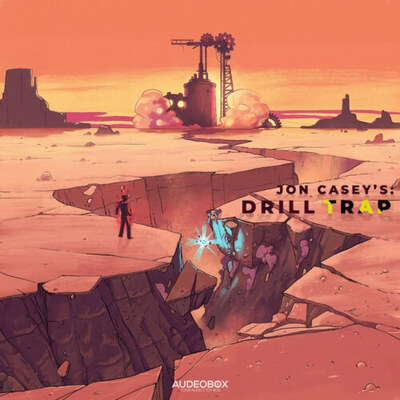 Shortly before the pandemic hit, we had the chance to sit down with one of our frequent collaborators while he was in the states, over from South Africa.

We talked about what we had planned for the future, his role in Jetpack 2, but more so what he wanted to do next in his. After a pause, the answer he came back with was a drill pack.

After months of reiterating his desire and excitement to make this pack, we shuffled our release slate while the universe shuffled all of our plans, Jon Casey’s Drill Trap (pack) is finally here.

Jon Casey’s Drill Trap was inspired by newer artists like Pop Smoke, Fivio Foreign & AXL BEATS. This pack isn’t about recreating the drill style in a paint by numbers cash grab, it’s about keeping the integrity of the format while adding our own special ingredients and Jon’s style.

For an added bonus, we brought in SVGAR to round out some stylistic elements to nail some key Trappings.