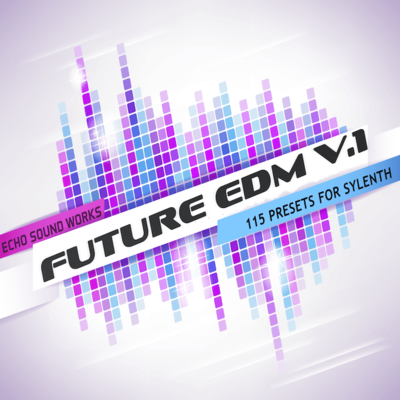 EDM Hasn’t Sounded This Fresh In A While

We’ve never understood why any producer would want recreations of sounds that have already been released by a major artist. So many soundsets for Sylenth are just that.

A collection of sounds that are copies of famous sounds and then sold to you.

Instead, we sat down and tried to create unique, fresh and new sounds that we would want to use in our own productions.

The result? An inspiring EDM soundset for Sylenth1, one of the best soft synths of all time.

REQUIREMENTS: Sylenth1 Version 2.21 or later required. This sale does not include Sylenth1 itself, only the presets/FXB”