Sales:
1053
Echo Sound Works is excited to bring you our first Cthulhu and MIDI pack VIBES for Cthulhu. Echo...
4.9 stars, based on 22 reviews 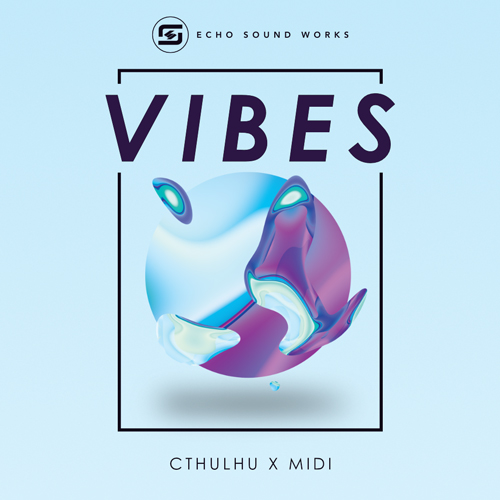 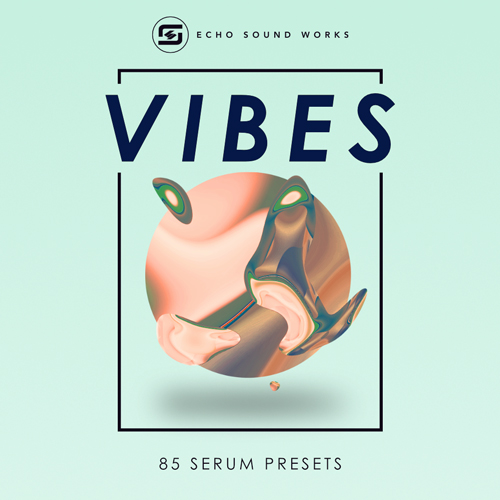 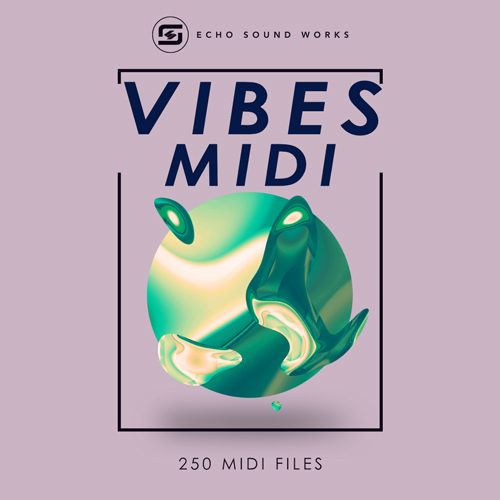