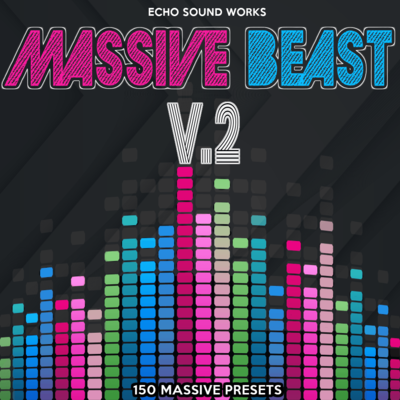 Here’s everything that’s included in the pack

Check out the YouTube video demo to see what presets were used in the demo tracks!