In this video from Google featuring London-based producer Hector Plimmer, we get a demo of NSynth Super, a hardware interface that uses Google’s NSynth musical machine learning algorithm.

The NSynth algorithm stems from Magenta, Google’s AI project that explores the relationship between music/art and machine learning. There are heaps of fascinating information provided on the NSynth website, and we will compile some of this below.

How Does NSynth Super Work?

How Does The NSynth Algorithm Work? 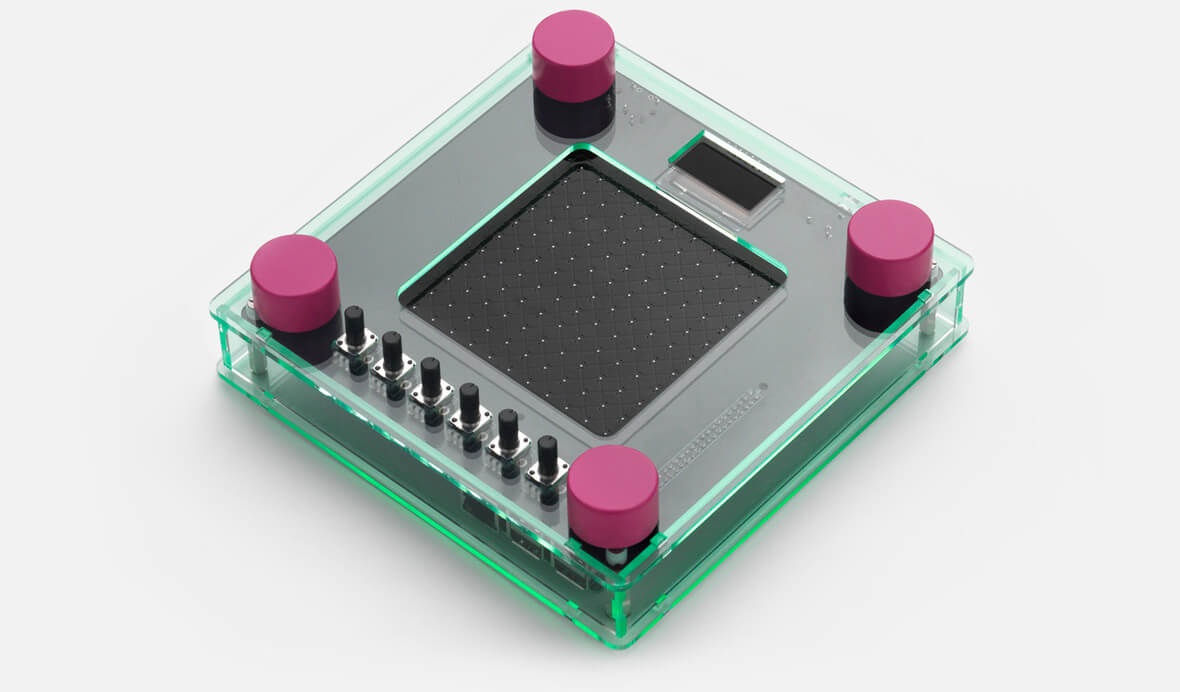 If you’re interested in creating your own NSynth Super synthesizer, you can access the open-source code via Github, as well as learn more about each of the steps involved in using the NSynth algorithm.