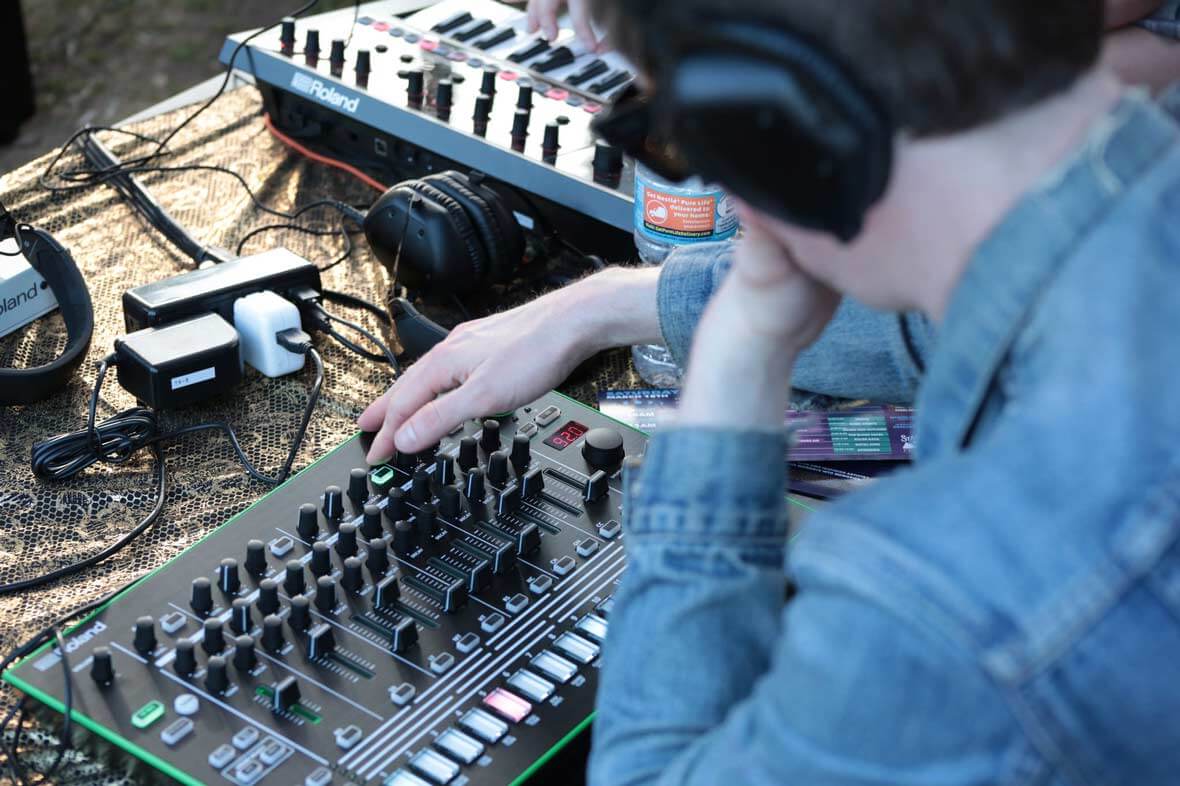 The Starry Nites Festival, sponsored by Roland, BOSS, and V-MODA, was a two night outdoor event held in Los Angeles, CA that brought together over 30 performing acts with thousands of music lovers and creators. The festival was created by Kerry Brown and Tommy Dietrick and you can catch some of their thoughts on the event in the video below.

The festival featured musical performances from acts inlucuding Alan Parsons, The Kills, Cat Power, The Dandy Warhols, She Wants Revenge, Black Mountain, Teenage Fanclub, Strawberry Alarm Clock, and many more. Also, the sponsorship trio of Roland, BOSS and V-MODA had set up hands-on, interactive gear lounges that let event-goers experiment with synths and drum kits from Roland and renowned effects pedals from BOSS, all of which being used with headphones made by V-MODA. 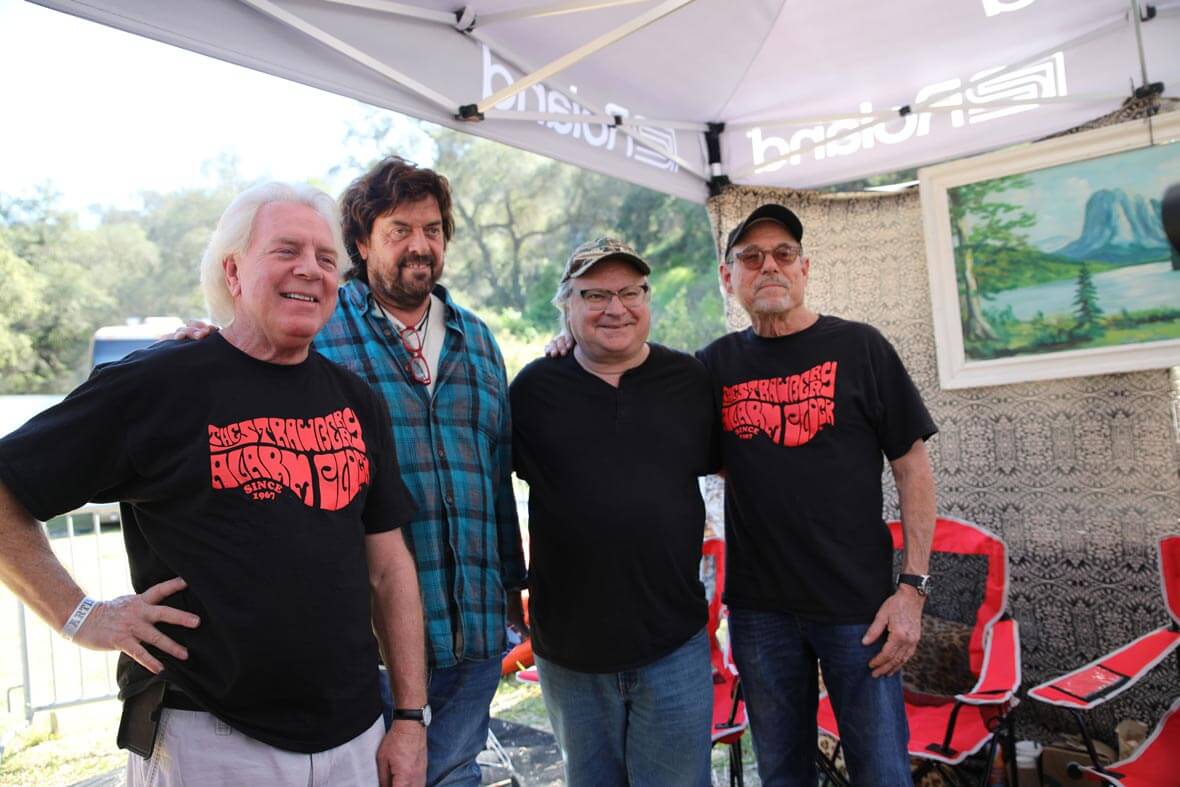 The intermingling of artists and concert-goers onsite was casual and natural. At one point, I walked into our interactive gear lounge and saw members of Strawberry Alarm Clock and The Dandy Warhols jamming on our new gear alongside a group of kids. The Roland, BOSS, and V-MODA teams took great pleasure in hosting the fans and artists in a space that inspired musical exploration in between the scheduled performances. 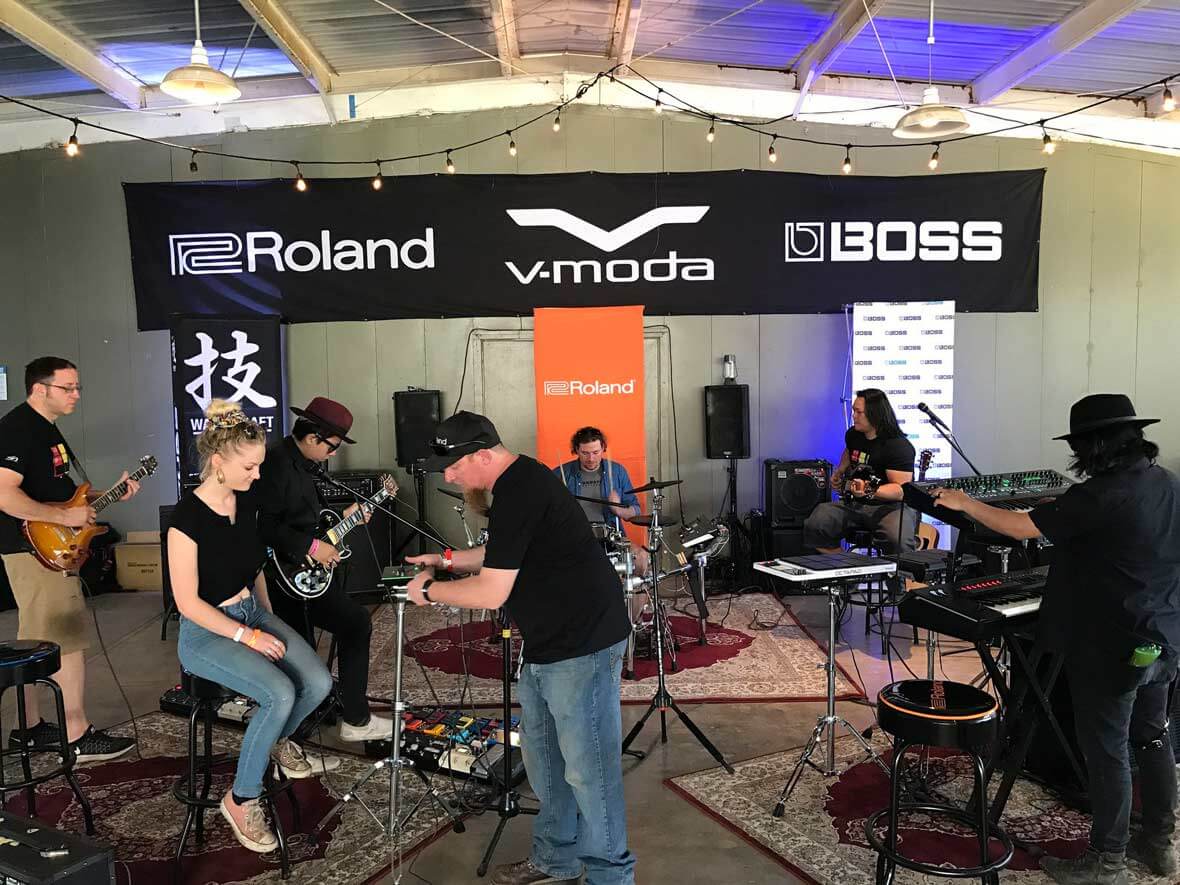 The Starry Nites Festival was unique in that it broke down the usual barriers that separate performers from audience members. With its thousands of attendees and wide array of musical acts including Alan Parsons and The Kills, it was certainly a special event and one to look forward to for next year.