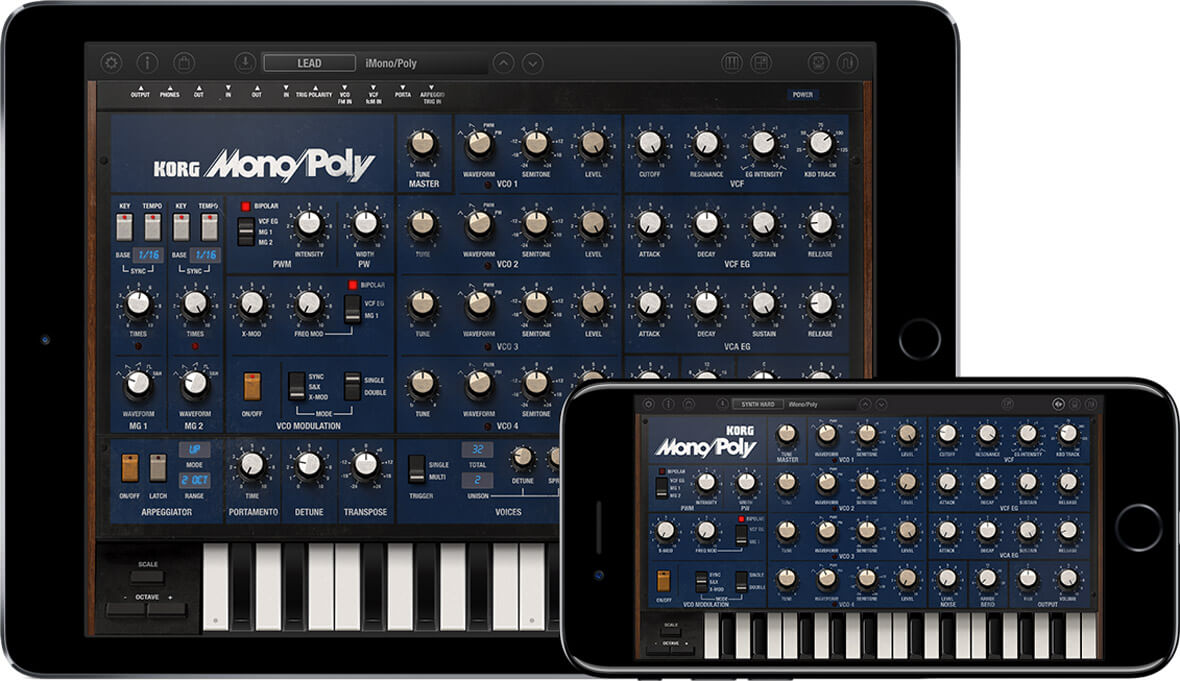 Korg has reintroduced their classic 4VCO synthesizer Mono/Poly synth in iMono/Poly, an iOS app that recreates the sound and performance of the original Mono/Poly synth that first appeared in 1981.

You can watch a brief demo of iMono/Poly in the video below.

The KORG iMono/Poly, compatible with iPhone and iPad, is available in the App Store for $19.99

Watch: Glitch Jam with the Korg Volca and iPad