Purge Cache
Uli Behringer has released 3 CAD images, via Facebook, of the upcoming BEHRINGER clone of...

Uli Behringer has released 3 CAD images, via Facebook, of the upcoming BEHRINGER clone of Oberheim OB-Xa – to be called the UB-Xa. Details surrounding its release date and price have not been released thus far, but we can expect to continue hearing more about the clone’s developments. 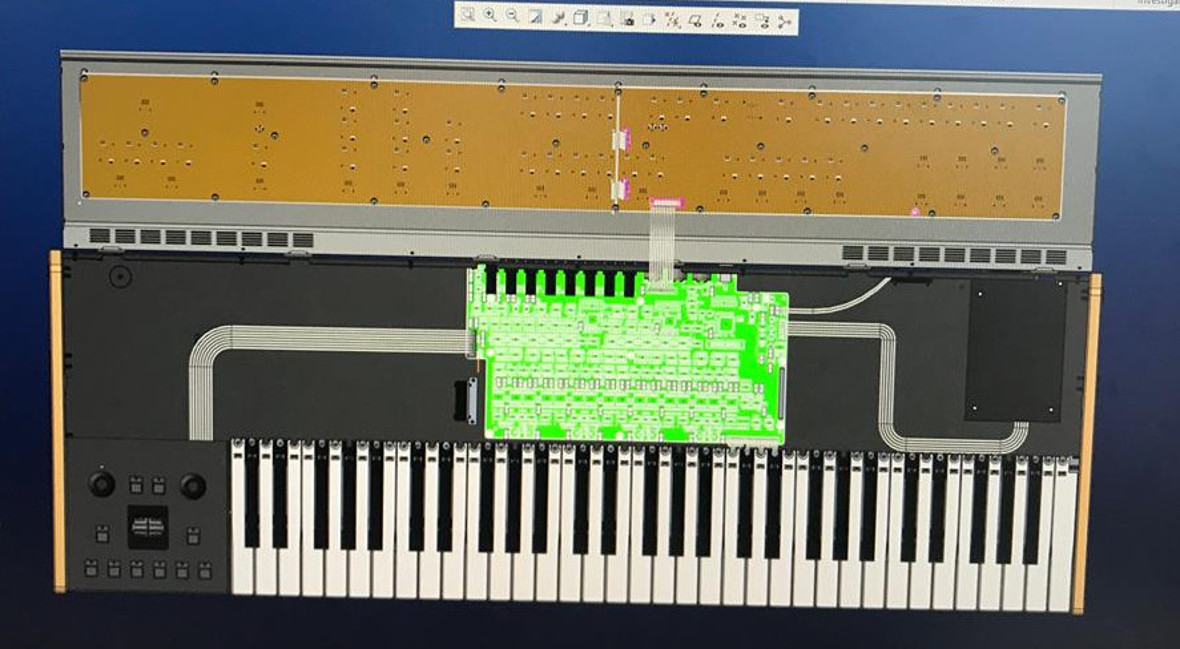 Behringer describes the recent developments with the UB-Xa:

We have now completed the entire hardware design, which includes all PCB’s and mechanical aspects.

The next step is to build our first working prototype and we hope to show a physical sample in around a month time.

Please bear in mind that we’re now starting the most time consuming part, which is the firmware development, which will take considerable amount of time.

While we’ll be able to reuse some of the DeepMind firmware, most will be new as we’re moving to a high-performance ARM processor platform. This is especially useful as it allows for us to design upcoming synth in a very efficient manner.

This synth is the real deal:-)

The original Oberheim OB-Xa was a groundbreaking synthesizer in its time, and given Behringer’s phenomenal job at cloning synthesizers like the Moog Model D, there is much to be excited about with the UB-Xa. You can follow BEHRINGER’s Facebook page to stay up to date with the UB-Xa’s latest developments.

Next: Behringer Acquires An Arsenal Of Classic Synthesizers – Will They Clone Them?