Purge Cache
Behringer has announced via Facebook that the company has purchased a heap of vintage... 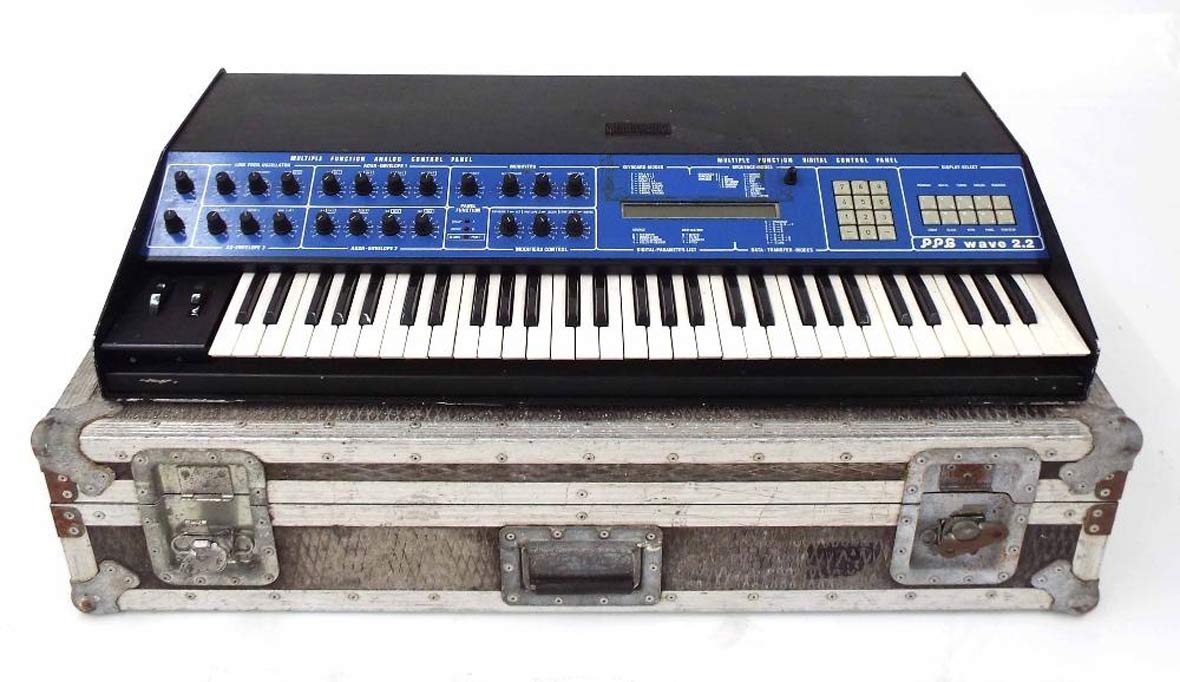 Behringer Acquires An Arsenal Of Classic Synthesizers - Will They Clone Them?

Behringer Acquires An Arsenal Of Classic Synthesizers - Will They Clone Them?

Behringer has announced via Facebook that the company has purchased a heap of vintage synthesizers from a Tear For Fears auction, with each synth presumably being used during the famous band’s touring days.

With Behringer’s impressive history of cloning classic synthesizers (quite effectively), we can only wonder if Behringer will be attempting to clone these recently purchased synthesizers.

The purchased synths include:

One of Behringer’s acquired synths that is worth noting includes the Yamaha DX1, a famous synth that has been by used by notable artists including Aphex Twin, Brian Eno, Tears for Feas, Elton John, and Jean-Michel Jarre – just to name a few! Behringer describes their acquisition of the Yamaha DX1:

We also acquired one of most sought after and rare flagship synths of the ’80s, which was on tour with Tears for Fears.

Although it’s not definite that Behringer will be cloning any of these classic synthesizers, it can still be appreciated that they will be refurbishing these synths, with Behringer stating: “Right now we’re bringing them to our Kidderminster Care center so we can give them a lot of love so they’ll shine again.”