Great article at the Huffington Post about Bristol and Sussex universities who use “high-amplitude soundwaves to generate an acoustic hologram that can pick up and move small objects”.

A team from the universities of Bristol and Sussex, in conjunction with Ultrahaptics, a spin-off set up by Sussex Professor of Informatics, Sriram Subramanian, used high-amplitude soundwaves to generate an acoustic hologram that can pick up and move small objects.

Their research, led by PhD student Asier Marzo, was published in Nature Communications in October.

The device allows the manipulation of small spherical objects in mid-air by individually controlling 64 miniature loudspeakers to generate the acoustic hologram without physical contact. The loudspeakers are controlled at a frequency of 40 kilohertz (Khz), creating high-pitched and high-intensity sound waves to levitate spherical, expanded polystyrene beads of up to 4 millimeters in diameter.

The tractor beam surrounds the balls with high-intensity sound to create a force field that can keep the beads in place, move them or rotate them. 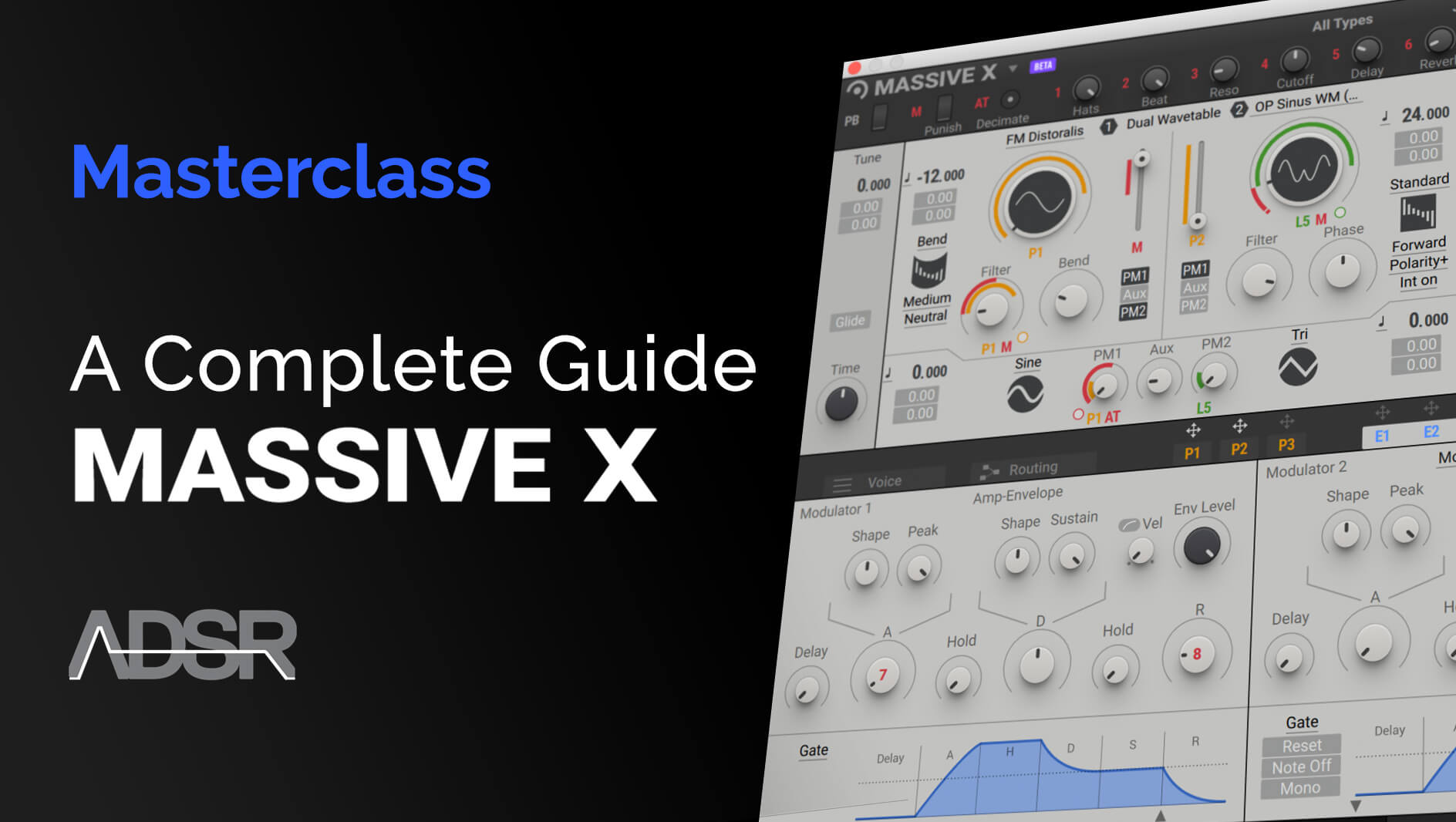 A Complete Guide to MASSIVE X