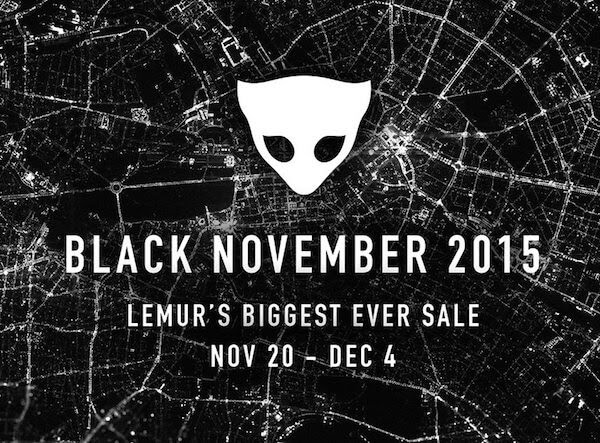 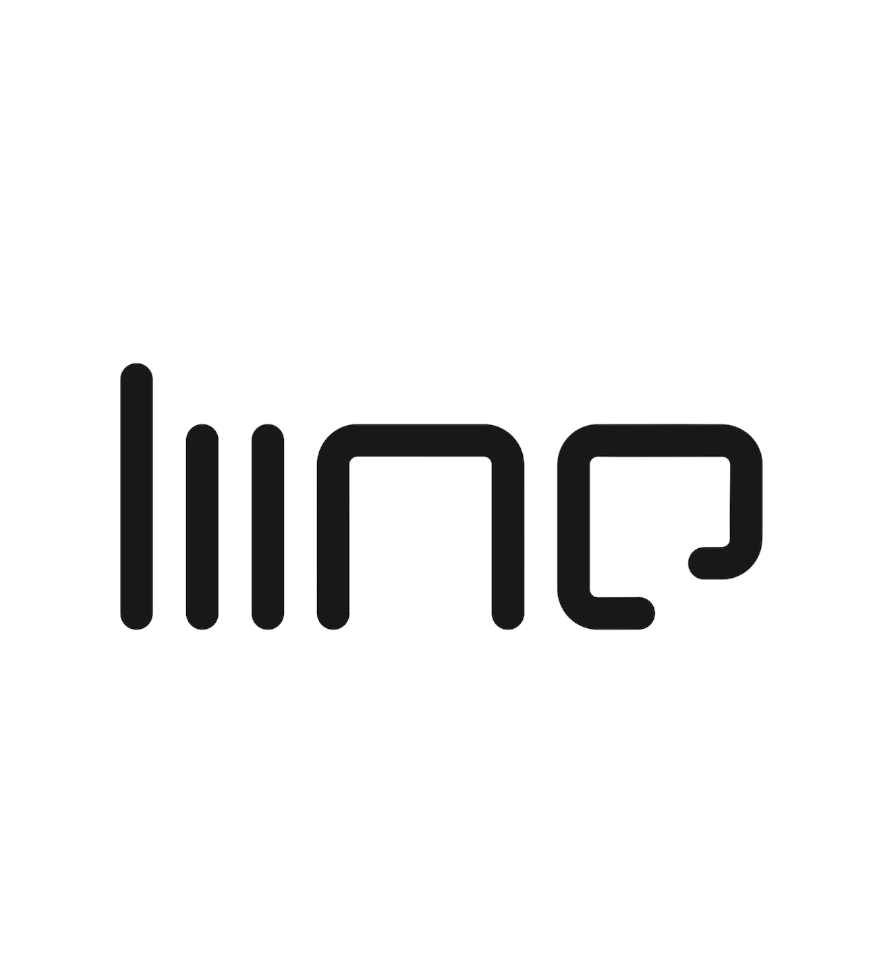 Lemur started has an external controller from a company called Jazzmutant in 2003 / 2004. Light years away from other controllers at that time, Lemur quickly gained support from international artists such as Björk, Richard Devine, Richie Hawtin,… 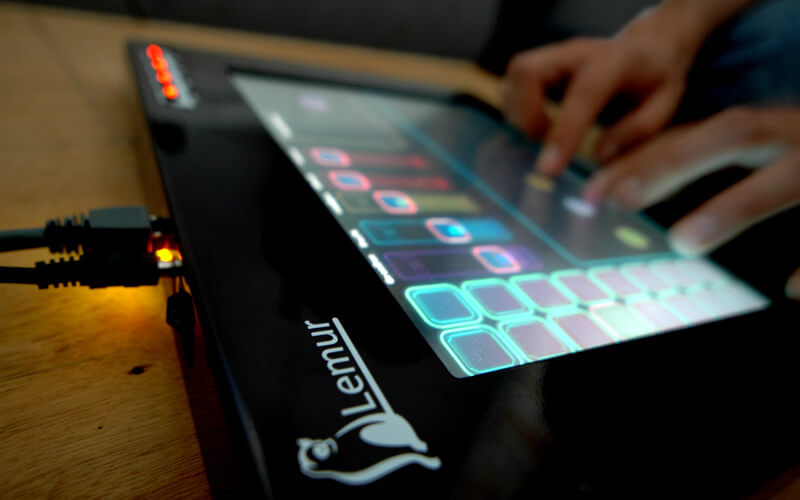 The old website is still online including many pictures, artists interviews and some other great stuff :

Technology has evolved very quickly and the Lemur hardware development was stopped. But the Lemur project continued to evolve in the shadow.

Thanks Apple for the iPad, to develop a specific hardware was not anymore a necessity for Liine company and it’s as an iOS App that Lemur was reborn.

The ease of use of the iPad and its screen real estate greatly improved the possibilities of Lemur that quickly became one of the best, if not the best controller of the market.

Many says “Lemur is the Reaktor of controllers”…

With Lemur, you can control just everything you could imagine using MIDI or OSC languages / protocols.

Today and until the 04th December 2015, you can own this fantastic controller with a 60% reduction… It’s Christmas before Christmas.

Lemur at iTunes App Store (for both iPhone & iPad / iOS)