Purge Cache
Sound wave Moving data from a computer to another computer by singing? Is this possible? It...

Move Data by "Singing" to It 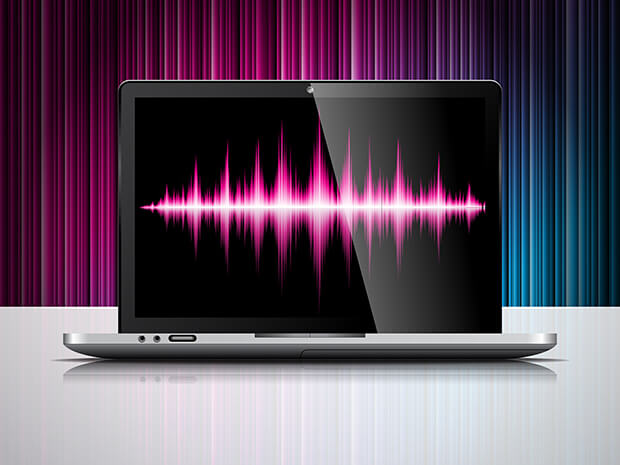 Moving data from a computer to another computer by singing? Is this possible? It might be…

New scientific progress in which sound is used to manipulate data, traveling from one point to another in this case:

These results have essentially shown that sound waves can move data more quickly through a computer and with less power than electricity and magnetism.

In a paper published in the journal Applied Physics Letters, the researchers from the University of Leeds and Sheffield University examined the role of domain walls (DWs) in magnetic nanowires for use in so-called racetrack memory, which is a non-volatile memory device being developed by IBM under the direction of Stuart Parkin.

DWs are able to represent binary data by taking into account the orientations of magnetically bi-stable domains that have been separated by them.