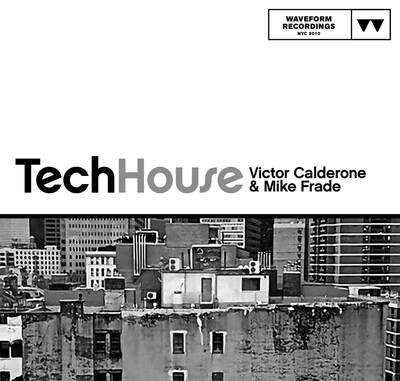 Now they kick off their own label with this twisted selection of 380 pounding tech-house beats, glitched vocals, tribal rhythms, music loops and more.

Waveform Recordings is run by Mike Frade and Victor Calderone, whose residencies at New York’s infamous Limelight, Crobar and Pacha clubs have cemented his status as one of the top-ranking DJ/producers in the world.

What’s in the collection?