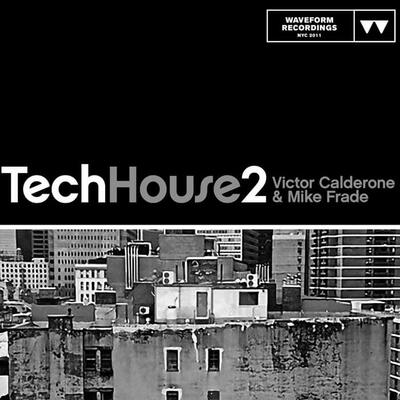 The highly anticipated follow-up to one of the best-selling packs of 2010, Mike Frade and Victor Calderone return with an essential selection of gritty analogue beats, funk-flexed music loops, tech tops, percs , glitched vox and more.

Waveform Recordings is run by Mike Frade and Victor Calderone, whose residencies at New York’s infamous Limelight, Crobar and Pacha clubs have cemented his status as one of the top-ranking DJ/producers in the world.

What’s in the collection?

All loops are offered as 24-bit Wavs with tempo and key information in the filenames.