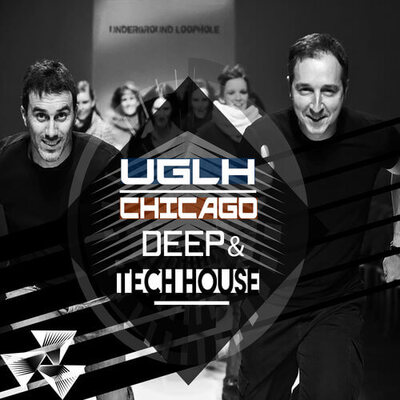 UGLH has been rocking main stages for a decade and has been played in one of the most respectable festivals & night clubs in Europe including Love Parade in Germany or Sonar in Spain.