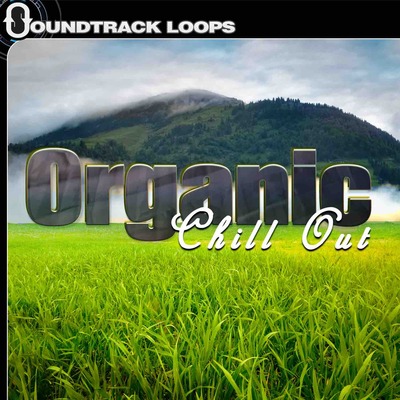 Soundtrack Loops is proud to announce Organic Chill Out, a set of six construction kits for producing live organic music.

We used nothing but the best Vintage gear.

Inspired by groups like Tycho and Thievery Corporation. Recorded in Protools.