Sales:
3
Audentity Phatt Kicks In Key 2 Are you ready for next generation 2014 EDM kicks? The follow up...
0 stars, based on 0 reviews 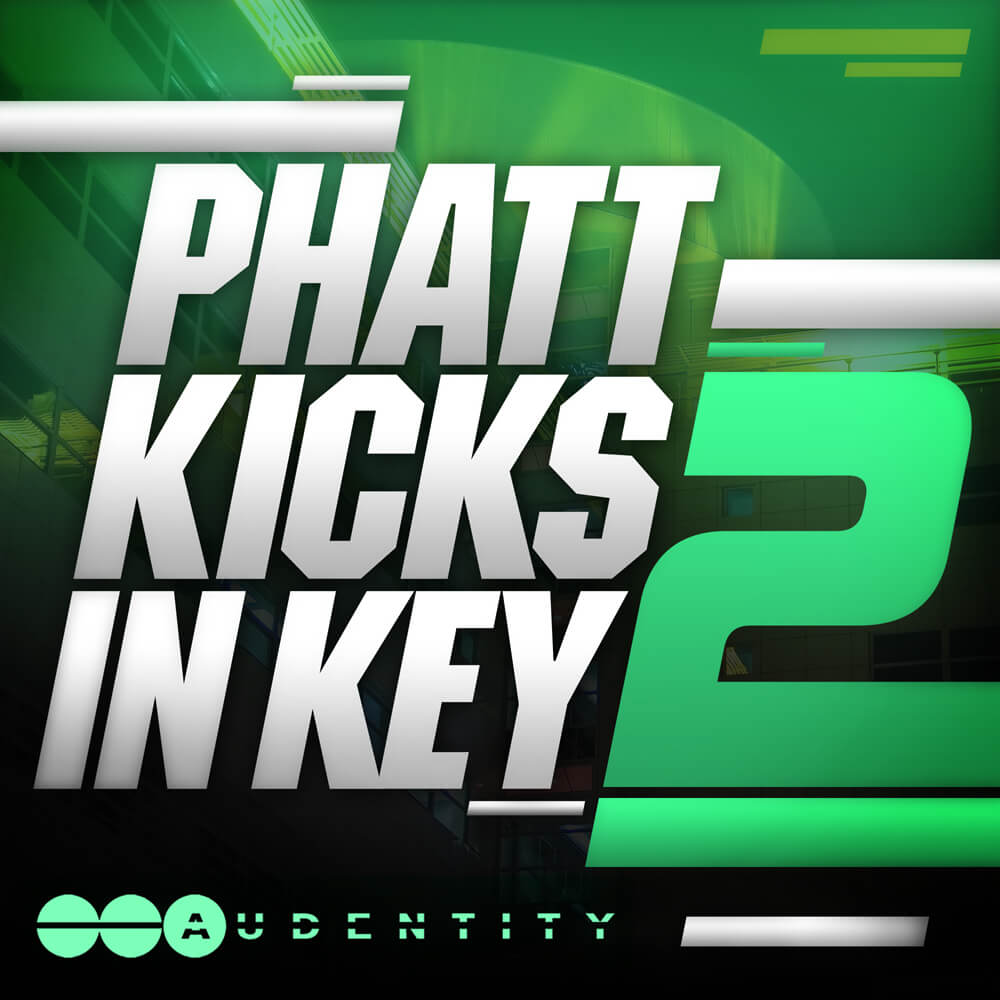 Out The Box - Lofi Hip Hop

Audentity Phatt Kicks In Key 2
Are you ready for next generation 2014 EDM kicks?
The follow up of the successful ‘Phatt Kicks In Key’ delivers 111 new smashing 24 bit kicks & dirty EDM sounds which have more weight and oomph than ever before.
Part 1 was the grandmother of all kickdrum packs, who started the kick drum hype in summer 2013, but if you think you have heard them all, think twice.
If you are looking for heavy, booming, dynamic EDM Kicks which will fit easily in the forthcoming tracks by: W&W, Sander Van Doorn, Dimitri Vegas & Like Mike, Martin Garrix, Baggi Begovic,Team Bastian or Blasterjaxx, this sample pack is 100% for you!

Every kick in the pack has been labeled with it’s base key note sound so they fit so much better along side your basslines and melodies which will result in a much better mix.

We also included a small bank with some of the sounds & loops which were being used in the demo & more,such as new Dropsounds, Vocals, melodies, drumloops etc.
So this release can be seen as a mini production tools pack