Sales:
5
Alessandro Grops, began his first steps into the world of House Music / Techno as a passion in...
0 stars, based on 0 reviews 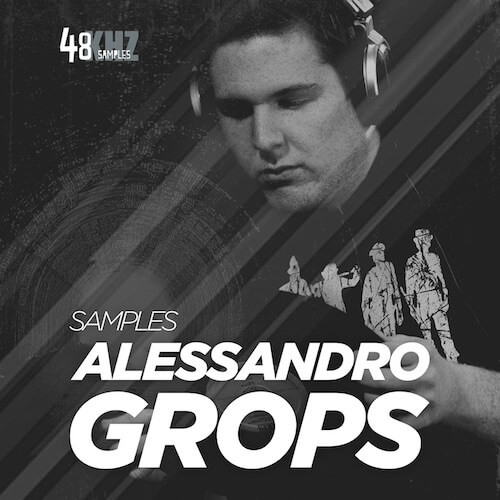 Alessandro Grops, began his first steps into the world of House Music / Techno as a passion in general. Over time, his passion be comesmore passion for this, mainly characterized by sound Tech-Housel / Techno. At 14, Alessandro created a project based on the Techno and Tech-House scene initially named “Alessandro Grops.
1605 | Deeperfect | Night Light Records | Transmit Recordings | Pornographic Records | Elrow Music | Evolution | Uno.