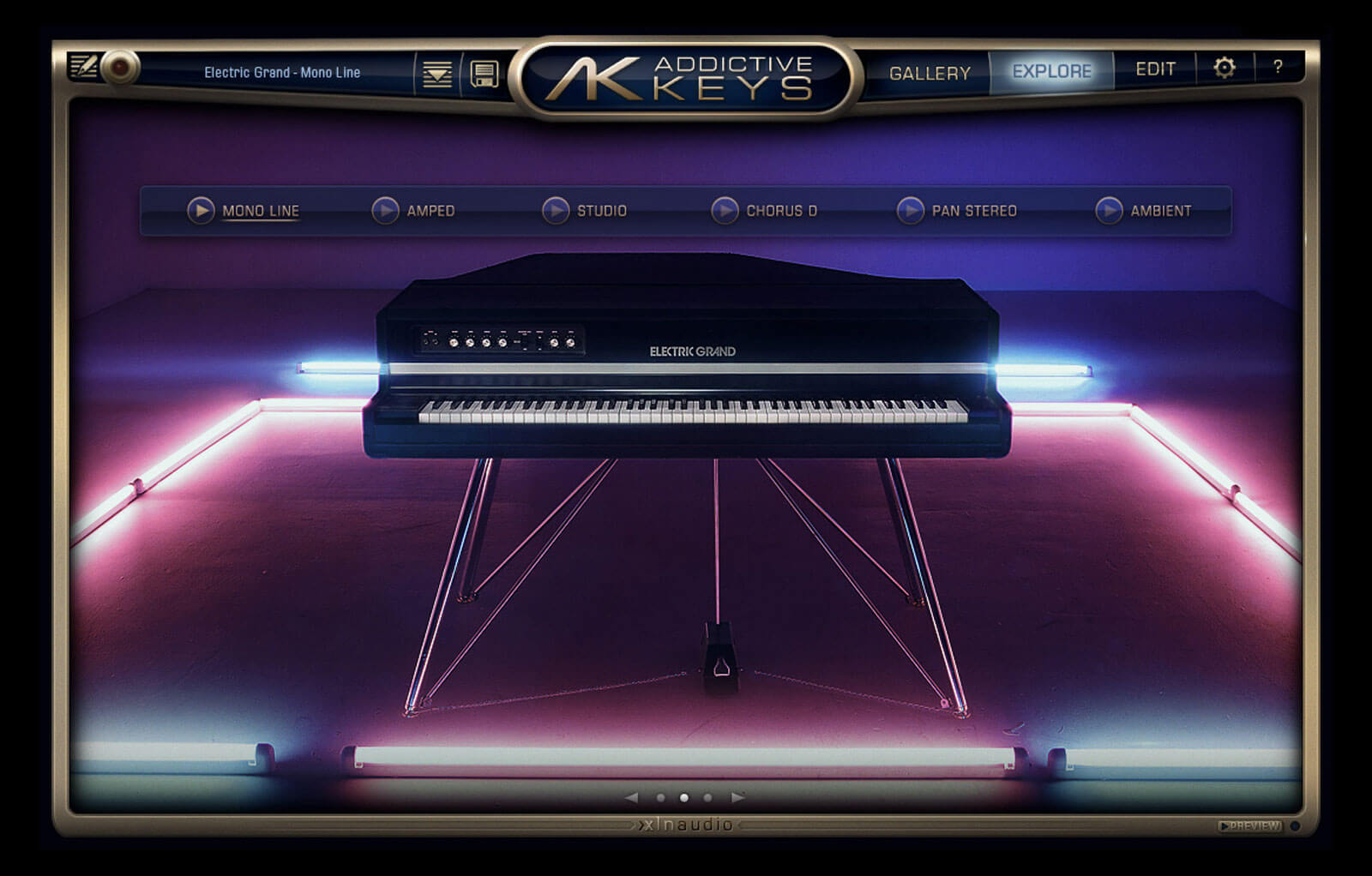 Our Electric Grand instrument features a meticulously sampled Yamaha CP-80. With three distinct sonic characteristics captured in seven different ways, you'll have no shortage of great sounds at your fingertips. 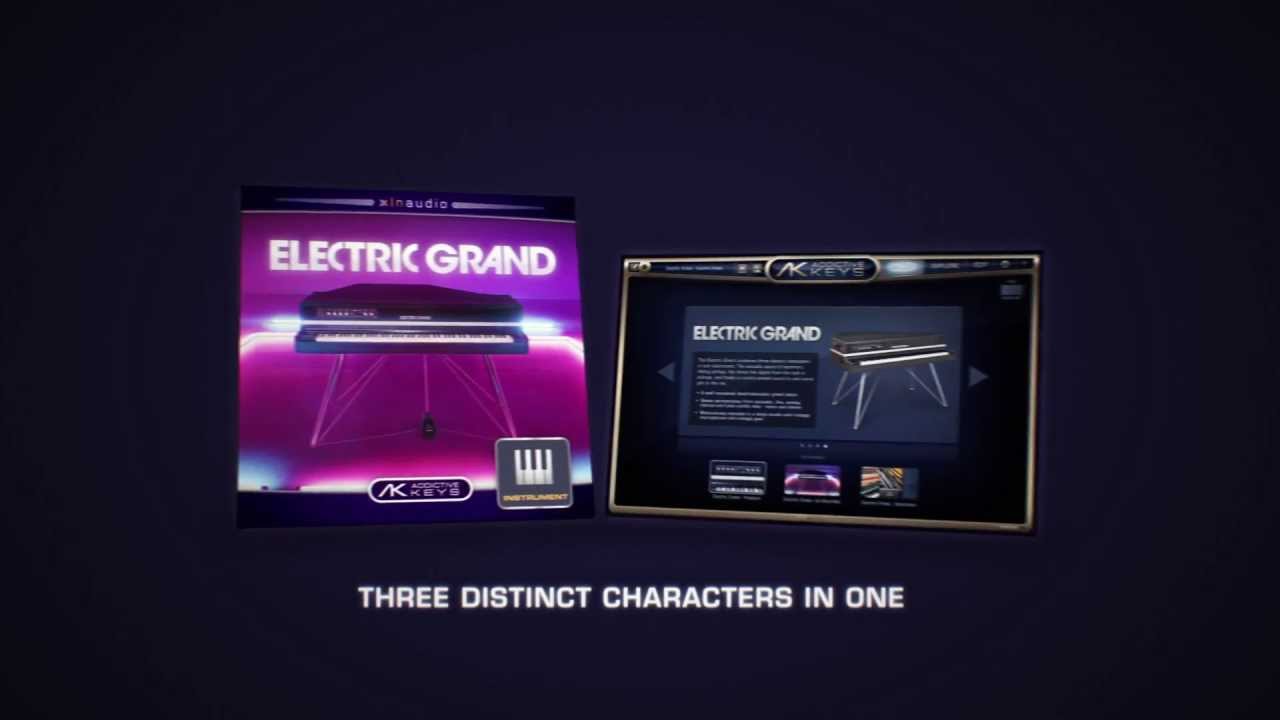 With three distinct sonic characteristics captured in seven different ways, you’ll have no shortage of great sounds at your fingertips.

This unique instrument combines three distinct characters (acoustic hammers, direct line output, and amplified output) captured in seven different ways. When combined with the powerful Addictive Keys engine, Electric Grand becomes an extraordinarily inspiring instrument that is suitable for anything from indie rock and pop to house to R’n’B ballads.

Its unmistakable sound can be heard on classic albums from U2, Peter Gabriel and Abba, as well as contemporary artists like keane and Mike Snow.”

The Instrument and its Presets

Our Electric Grand instrument features a meticulously sampled Yamaha CP-80, an electro-acoustic instrument that was produced from the late 1970s through the mid 1980s.

Electric grand pianos have hammers and strings just like acoustic pianos. However, unlike acoustic pianos, these pianos have pickups under the strings that feed the sound to an amplifier—just like an electric guitar or bass. The combination of acoustic, electric, and amplified sources let you craft unique piano-like textures that that are more harmonically complex and interesting than a typical acoustic piano.

We recorded the CP-80 in several ways to maximize options for our outstanding team of sound designers.

These seven different recording setups gave our sound designers the ability to craft all kinds of amazing presets. You too can easily create inspiring presets that are uniquely yours.

We Recorded Using the Following: 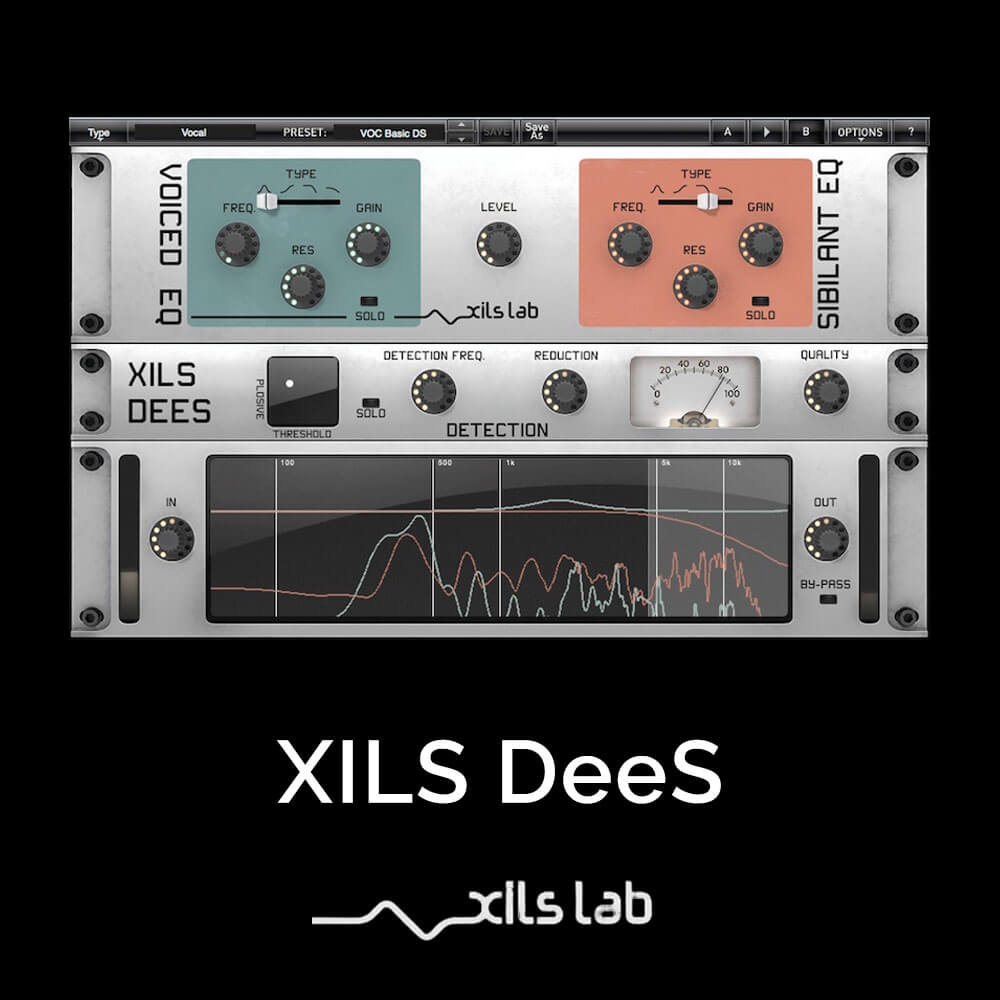 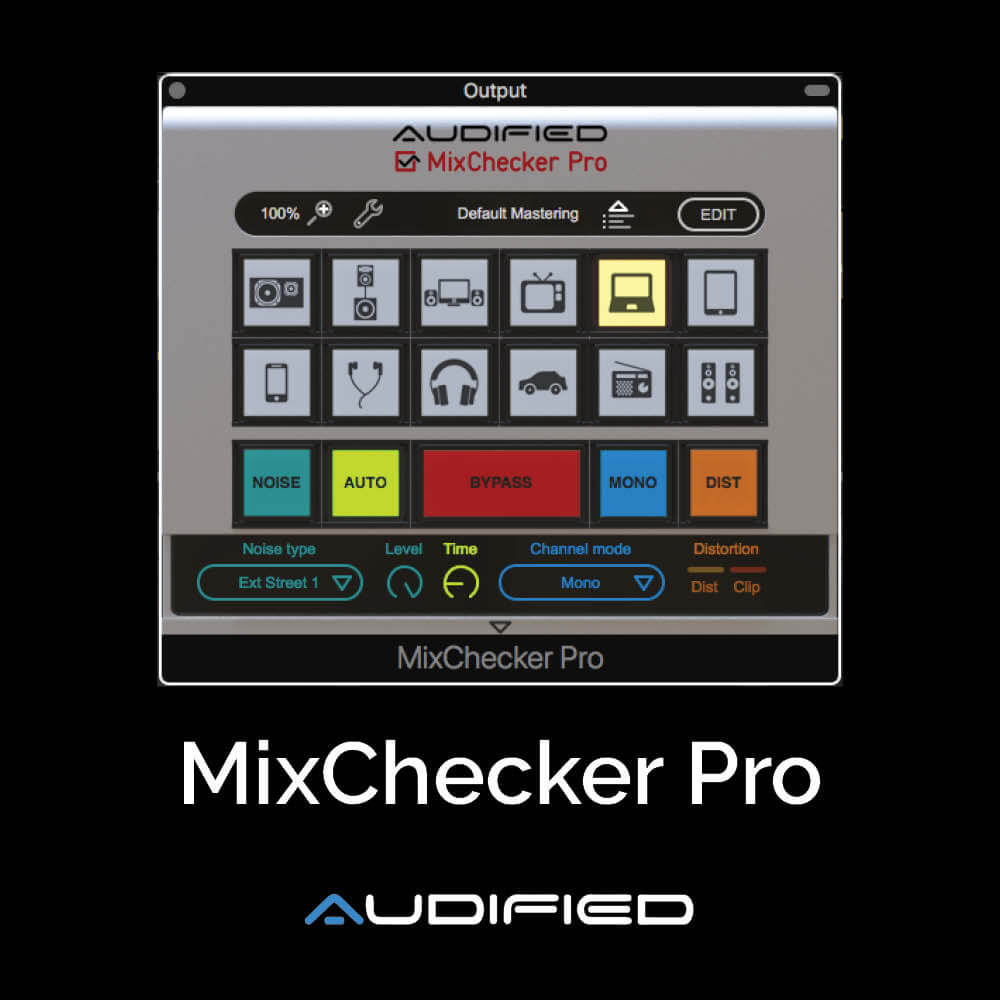 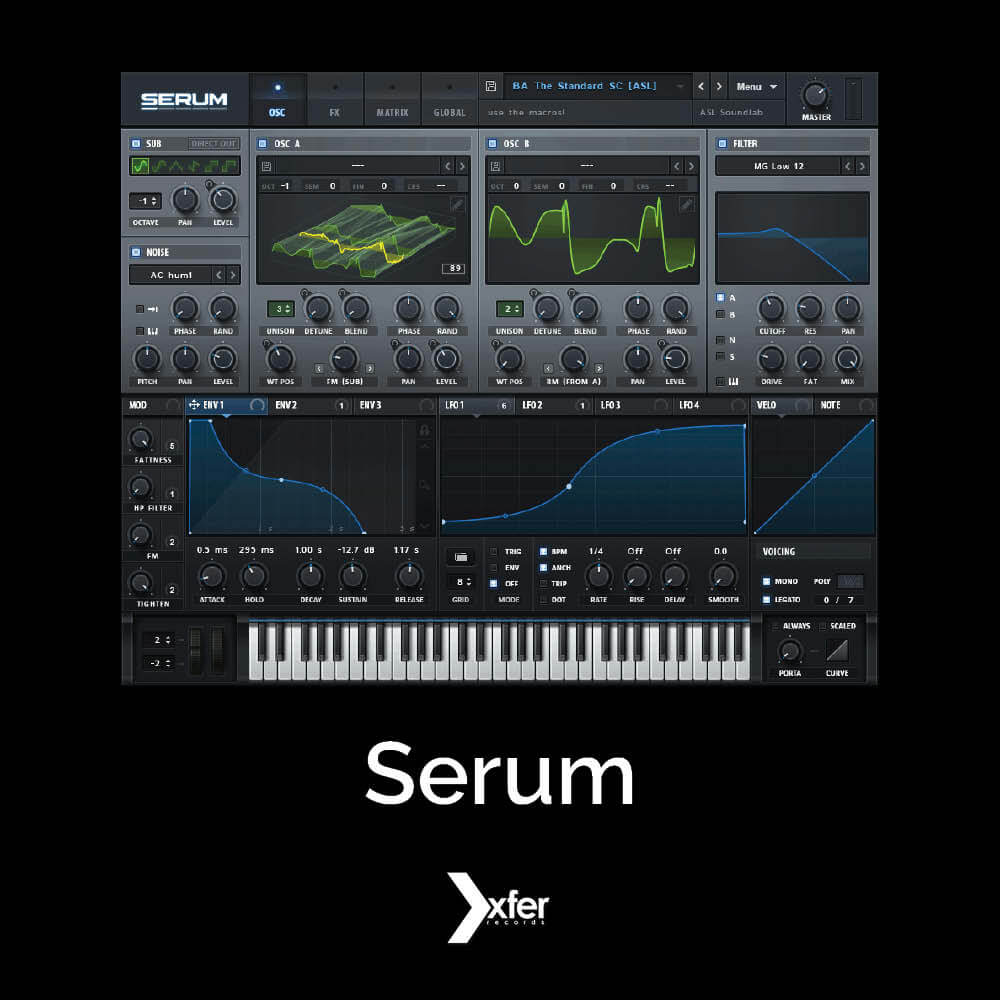 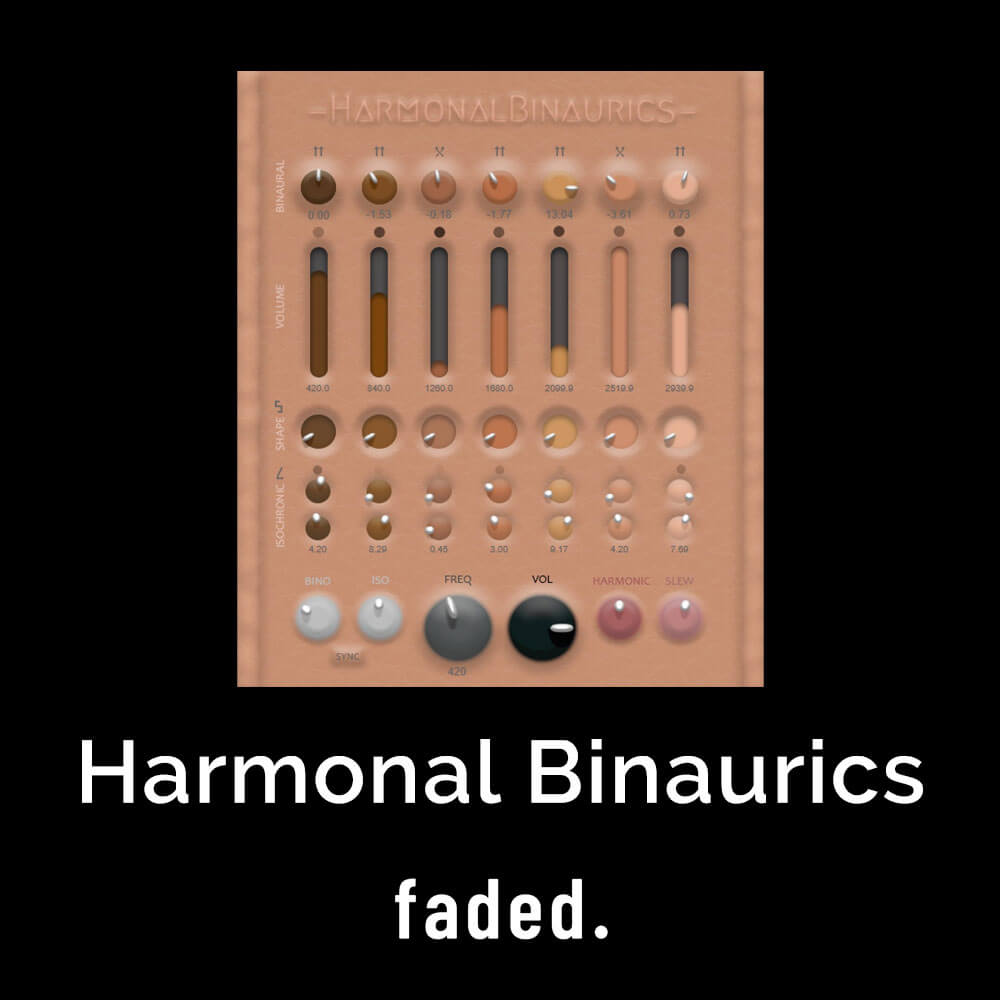 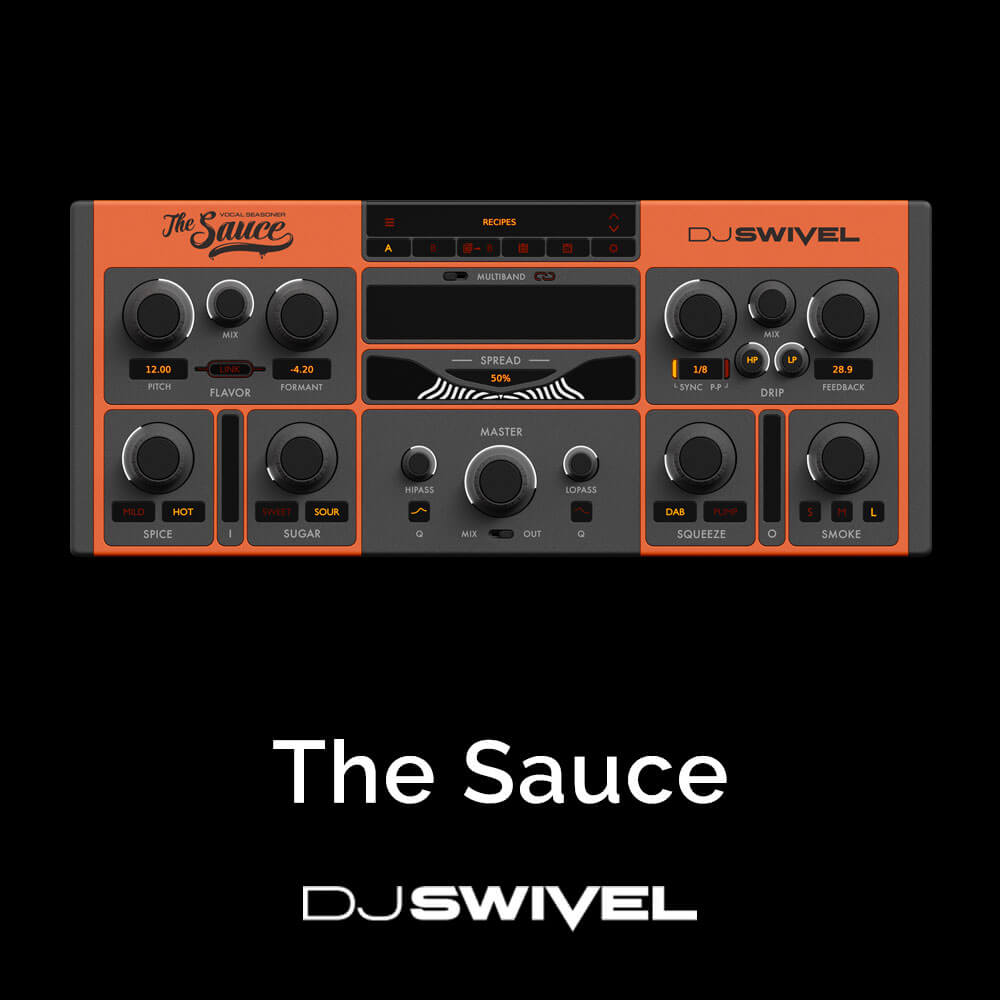