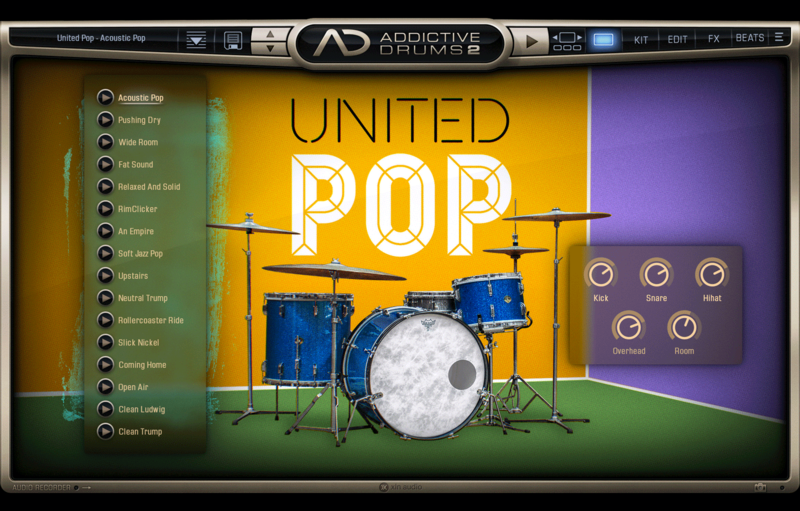 High-end drums for a luxurious sound. What do all big pop songs have in common? Expensive sounding production. This bundle comes with the Addictive Drums 2 engine and a full pop expansion!

High-end drums for a luxurious sound

What do all big pop songs have in common? Expensive sounding production. The United Pop ADpak was recorded in the legendary room put together by Bill Putnam that gave us hits by Frank Sinatra, Stevie Wonder, U2, Madonna, Michael Jackson, Radiohead, No Doubt, Queens of the Stone Age and many many more.

Add to that the Indie ADpak, with its hand-made ICE Custom Shop kit, recorded on 2″ tape for a vibrant, organic, punchy, sound, and the Alternative Rock and Indie Rock MIDIpaks, and you’ve got a rhythmical gold mine ready to pop out hit after hit after hit.

How do you get that warm beautiful analogue indie sound in a digital drum production software? You go proper old school:

Second, you enlist the help of their impressive collection of vintage gear, and if you want old school, Svenska Grammofon has a lot. From the outboard, and microphones to old Steinway uprights and rare Fender amps to Fairchild compressors and Pultec EQ’s, every piece of equipment you normally only see emulated in a plugin, is there in real life.

Third, you run it through a beautiful old desk, and they don’t come much more majestic than “The Queen”, a Neve 8048 console with 1081, 1064 and 1073 preamps, that was once owned by Queen themselves, and which has been used by rock royalty like Led Zeppelin and The Rolling Stones.

Finally, you capture the beautiful sounds distilled through this process on a Studer A80 2″ Tape Machine.

Is it really worth all that effort? If you want vibrant, organic, punchy and warm with just the right amount of grit. Yes, it is. Drums on tape just sound better.

This hand made ICE Custom Shop modern vintage rock kit, with its fresh “old school” shells and vintage Slingerland hardware didn’t really need the blue sparkle paint job for you to know it was a cool character, you can hear it right away in the sound. We introduced it to a Premier Keith Moon signature snare “The Spirit of Lily”, part of the rare 8 piece signature kit, and they got along just fine. After a lot of experiments, we found the Paiste 2002 and Signature series, and a vintage Zildjian K 15″ hi-hat made the perfect companions. But there’s more to this ADpak than a really cool drum kit, the real magic happened when we warmed it up in the studio by running it through analogue tape.

Colorful and polished drums that POP!

To record the ultimate pop kit, XLN Audio went straight to the top: United Recording. This studio at 6050 Sunset Blvd. in Hollywood was created in 1957 and built to the exacting standards of Bill Putnam (legendary engineer and founder of Universal Audio). Studio A has witnessed the birth of some of the most iconic hit songs of the last half-century. While the equipment has been lovingly maintained and updated over time, the actual recording rooms have remained untouched. Listening to the lush clear warmth of this ADpak you can understand why. After all, if it’s good enough for Frank Sinatra, Stevie Wonder, U2, Madonna, Michael Jackson, Radiohead, No Doubt, Queens of the Stone Age, …

Certain things just get better with age; fine wines, Miley Cyrus, and this Leedy and Ludwig kit. The years have been kind to these drums, drying out every drop of moisture and leaving them crisp, clear and resonant. Yesterday’s drums, treated with love to produce the kind of uncluttered sounds that are perfect for today’s pop hits.

For snares XLN went extra clean, giving you the choice between a Ludwig nickel over brass, and a 1960’s Japanese copy of a Slingerland drum called “Trump” that’s so crisp, XLN Audio just had to add it to this ADpak.

Beats for the Indie Rock Kit

Indie Rock is as much about a sound as it is about specific drum grooves. This MIDI Pak delivers those authentic grooves in grand fashion.

This MIDI Pak contains tons of classic Indie Rock grooves played by two of Sweden’s most in-demand drummers: Fredrik Sandsten (The Soundtrack Of Our Lives) and Staffan Ljunggren (Trummor & Orgel). Works with any Addictive Drums kit, but is particularly well suited for the Indie ADpak.

Alternative Rock was born in the 80s, exploded in popularity in the 90s and continues to resonate with people all over the world today.

We think it’s because bands like Radiohead, Smashing Pumpkins, R.E.M. and Kings of Leon are not afraid to break the rules of mainstream rock and compose eccentric songs with bold flavour and personality. 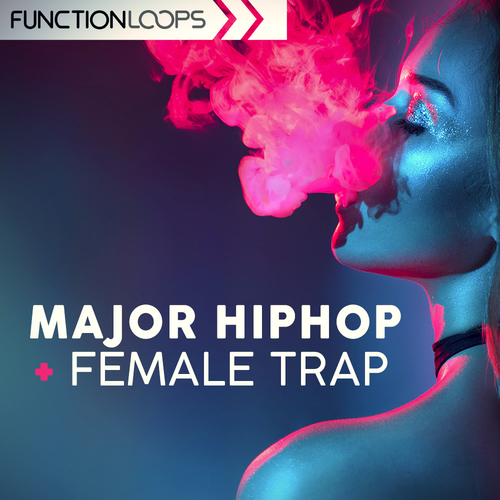 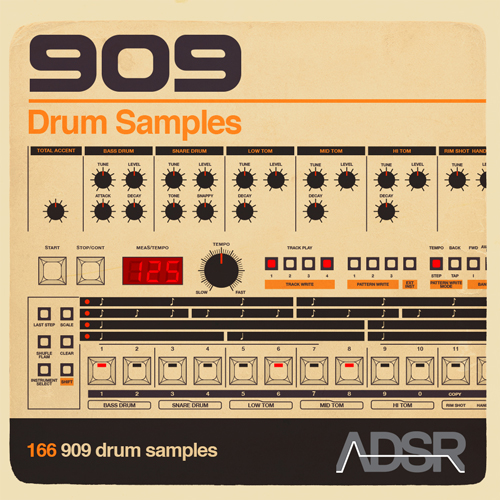 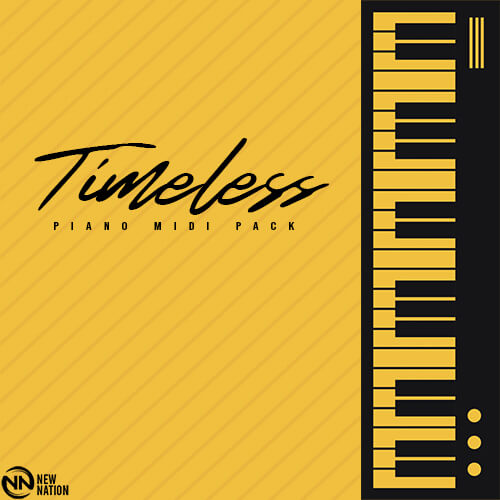 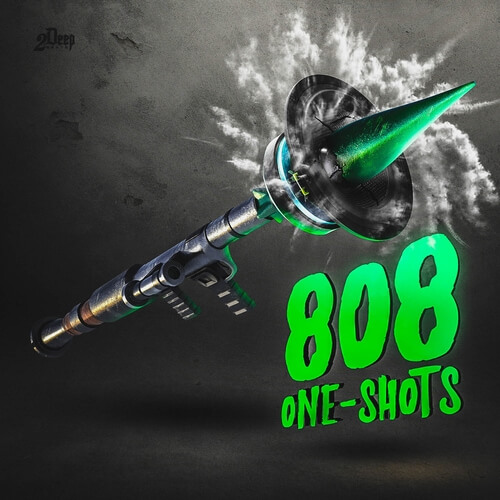 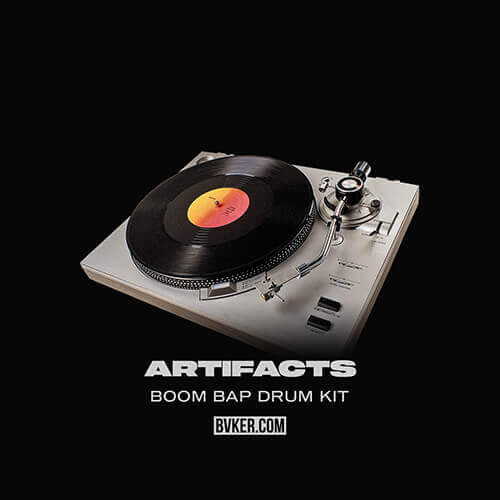