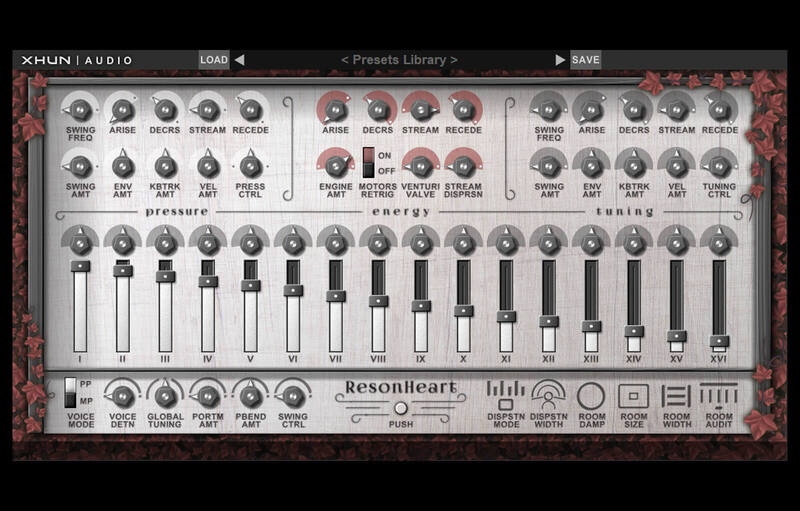 ResonHeart is the physical modeling simulation of a never seen before, experimental, aerophone-based acoustic instrument.

Characterized by a complex modal-based architecture, this original machine has expressly been built to mimic the sound of different families of acoustic instruments – like winds, membranes, chromatic percussions, ethnic lutes and whistles, glasses, cymbals and crashes, vocal ensembles and choirs, or even an entire orchestral strings section – as well as to produce very unconventional, organic tones, evolving textures and expressive motion pads.

Working on the principles of fluid dynamics and designed to potentially be a real-world replicable machine, every single component inside ResonHeart has been modeled after existing hardware – commercially available devices like air pumps, pneumatic valves and metal resonators. Also the surrounding room acoustics has been carefully modeled, simulating a wide range of spatial environments, from small chambers to big concert halls, to stone-walled cathedrals and beyond.

Built as a virtual instrument through the use of physical modeling techniques (ACS), ResonHeart has to be considered as a natural born acoustic machine made of clockwork components, air pumps, motors, pneumatic valves and complex resonator blocks (one per voice). Each resonator block consists of a set of sixteen universal Helmholtz resonators (which can be individually triggered and tuned) arranged in a characteristic modal-synthesis disposal. This particular design makes ResonHeart genuinely capable to imitate the peculiar sound of a wide range of acoustic systems, including rigid-body or membrane-based percussions and cymbals – one of the hardest things to simulate using physical modeling.

With no electronic components involved in its sound generation process, ResonHeart is a real mechanical synthesizer, an articulated acoustic instrument which can also mimic the tones and flavors of other acoustic instruments – and its extended set of mechanical automations and modulation units will also provide manifold, evolving dynamics to the final sound.

Also, ResonHeart’s simplified interface makes the sound designing process seamless, since all the controls and parameters are always in plain sight, arranged on its single-view panel.

Trig the main pump motor, provide energy to the air turbulence and modify the cross-sectional area of the ducts. Change the internal volume and the embouchures aperture for each of the Helmholtz resonators and take control of every nuance of your tone by assigning different modulations for each of the pneumatic valves.

Finally, place each of the resonator blocks inside an accurately modeled hall space and be prepared to reach expressive performances, organic and evocative sounds that will go far beyond what ordinary electronic or acoustic instruments can do. 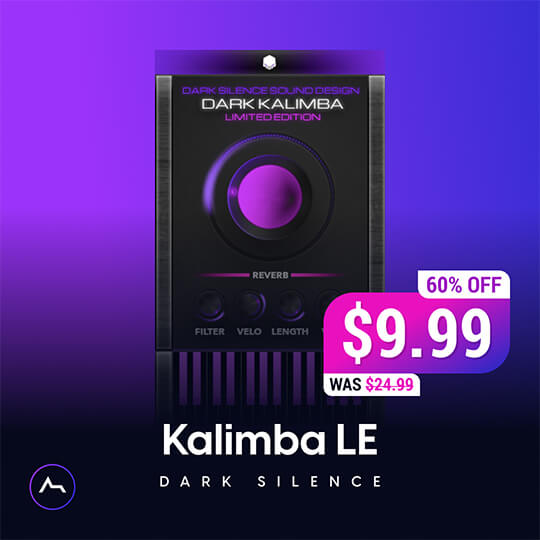 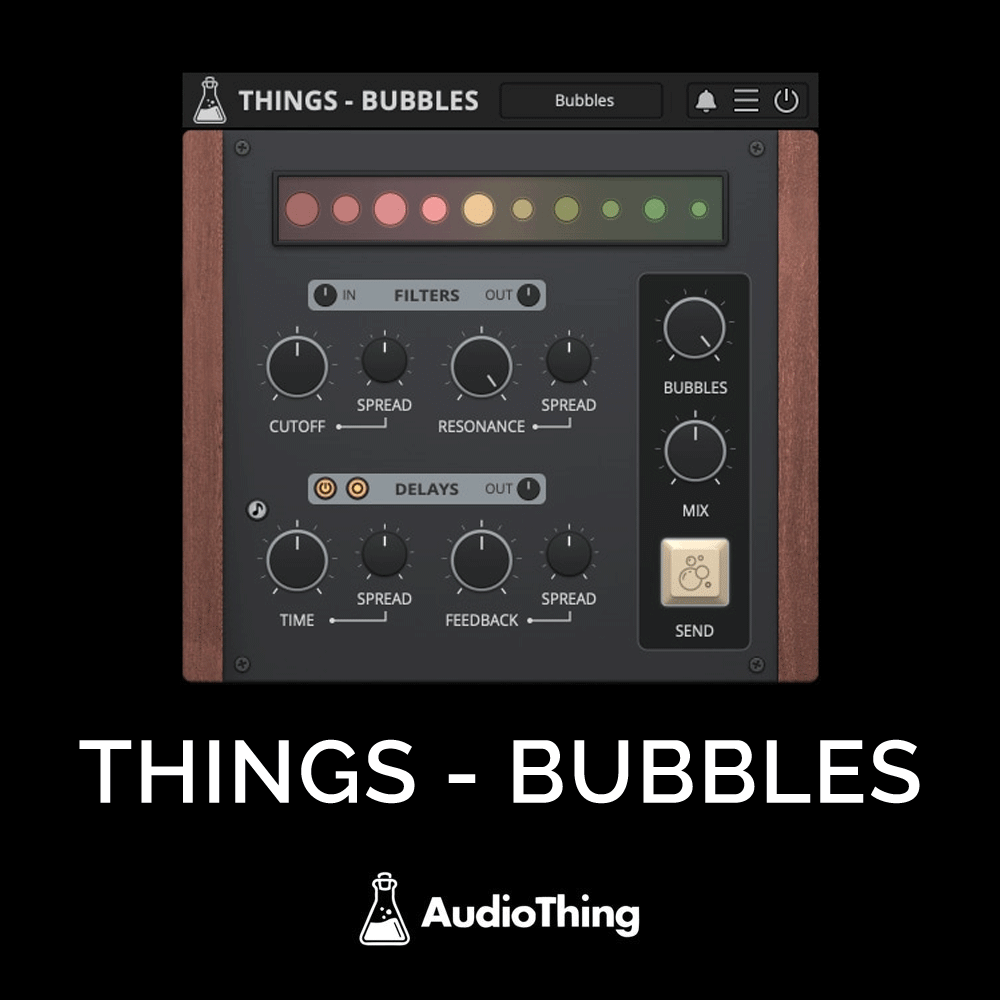 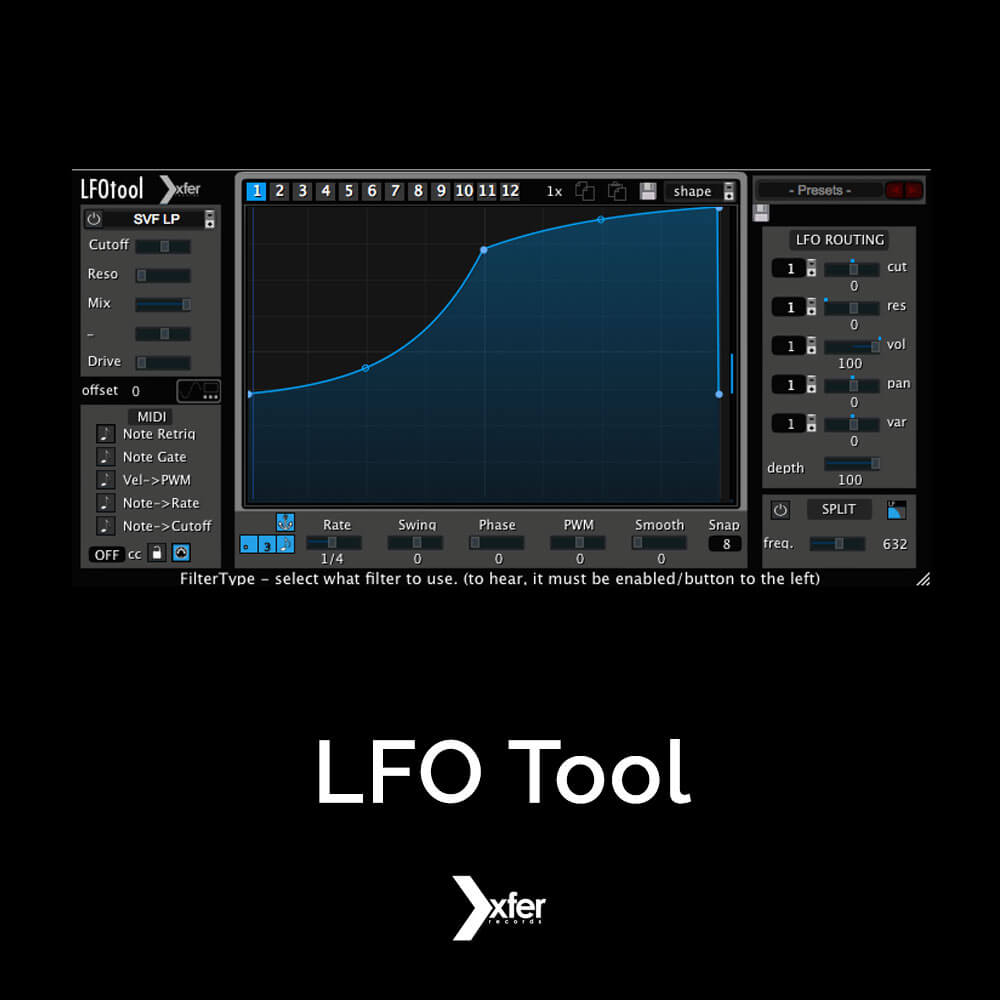 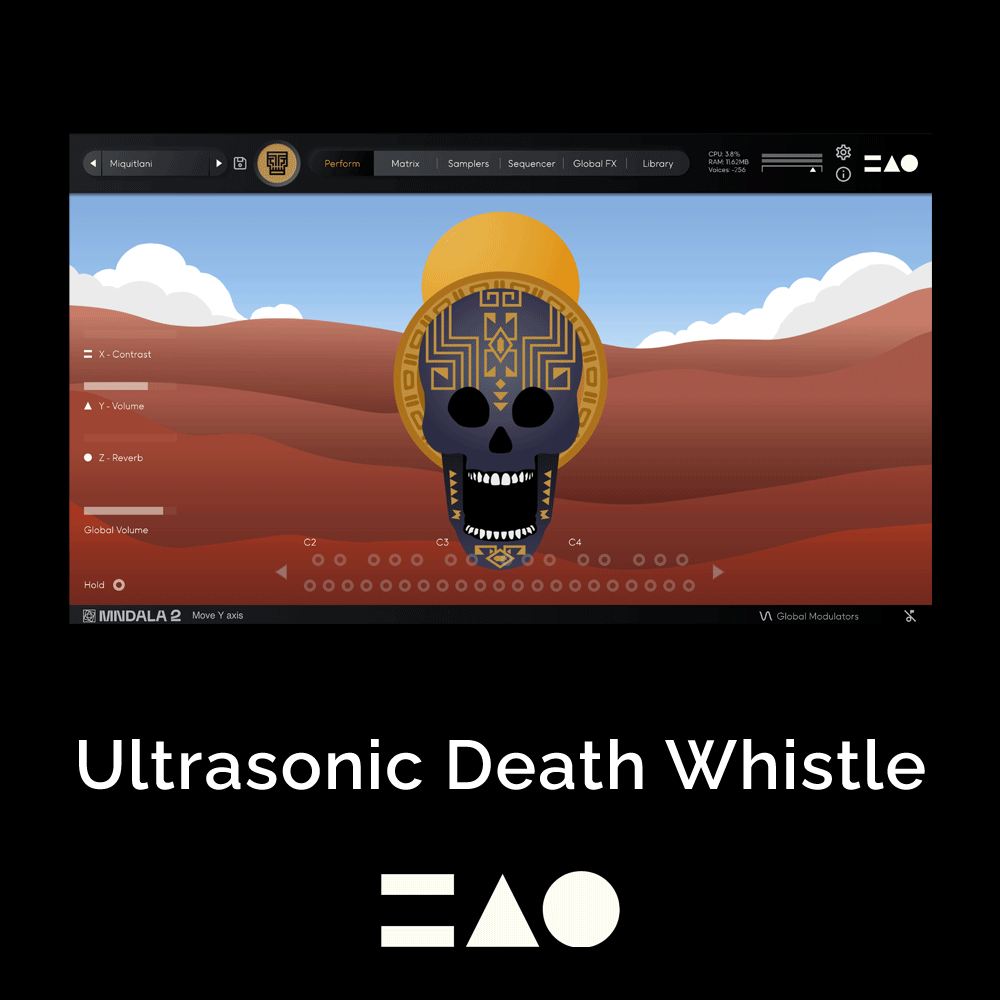 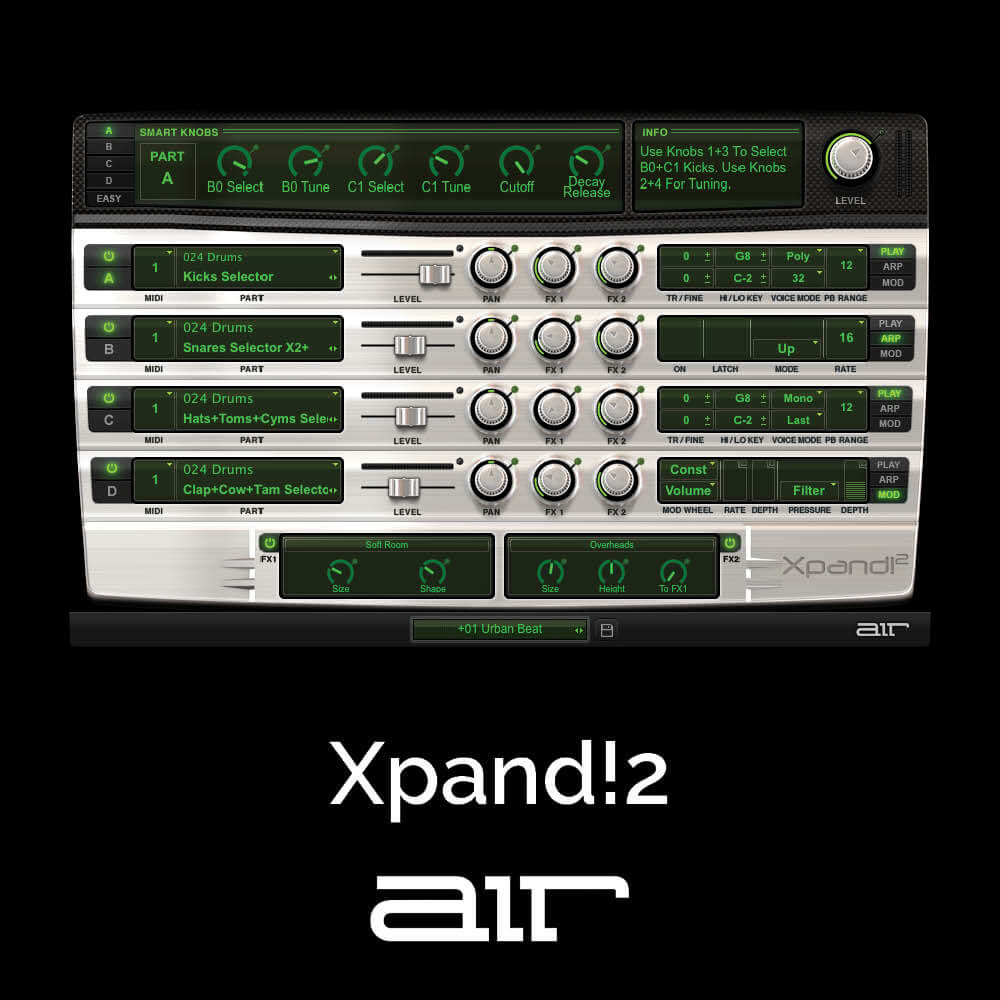