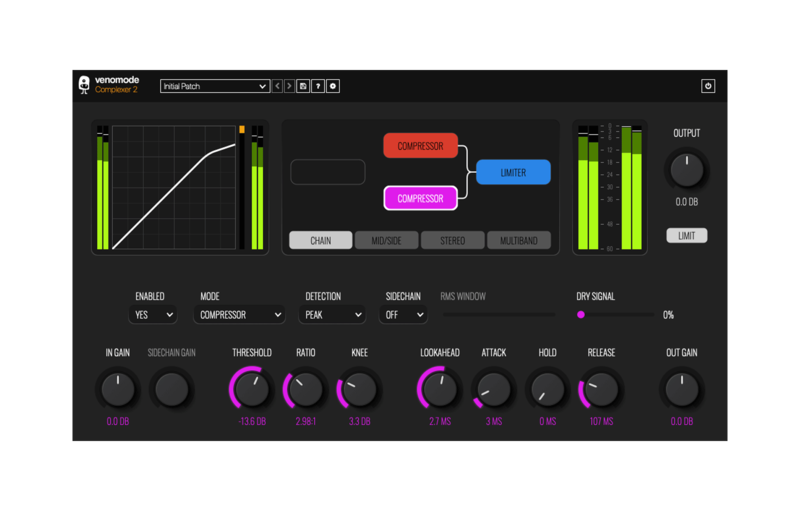 Complexer 2 is a dynamics powerhouse, letting you take complete control of your track.

Each of the three stages can be processed in a variety of different configurations, including parallel chaining, stereo and mid/side, and multi-band.

Complexer 2 lets you run the three dynamic processors through a configurable chain. You can have all three in series, or run two in parallel with the third either before or after.

Each of the processors feature a vast amount of control. Along with the familiar attack, hold and release, each processor has an advanced look-ahead section to capture peaks ahead of time.

There are also three detection modes: peak, RMS and average. Peak is perfect for limiting, and RMS allows smooth detection – great for compression.

Each processor can also be controlled via an external sidechain.

With Complexer 2, you can run each of the processors in their own adjustable frequency band. Not limited to just compression, you can also do multi-band limiting, expanding, and gating, allowing effects ranging from mixing and mastering applications, to creative effects.

There are two separate modes specifically for stereo dynamics processing – mid/side, and stereo.

In stereo mode, you can process the left and right channels independently, and in mid/side mode, you can apply different dynamics to the mid or side channels of the audio.

Complexer 2 should work in any DAW that can run VST or AU plugins, on any dual core system with at least 1GB of RAM. Always try the demo first! 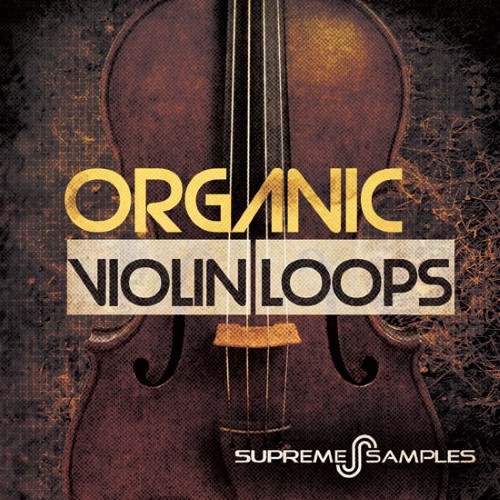 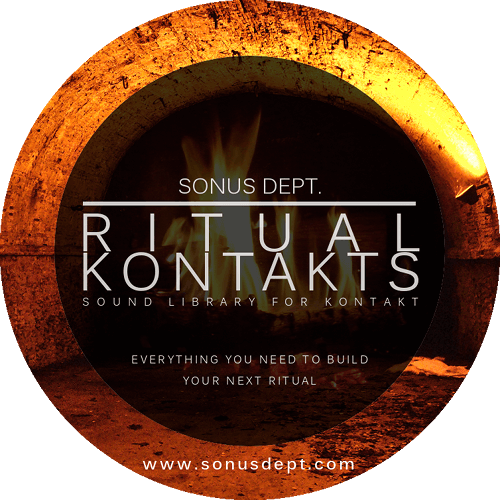 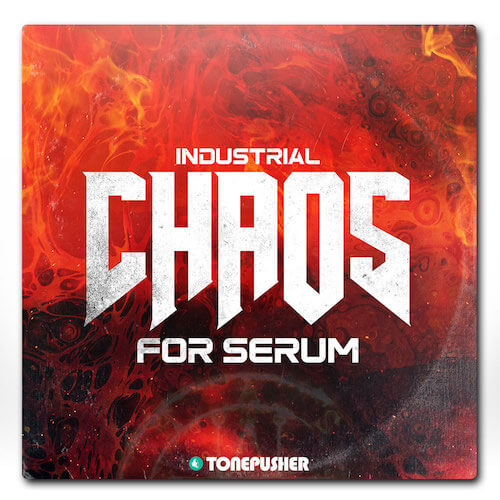 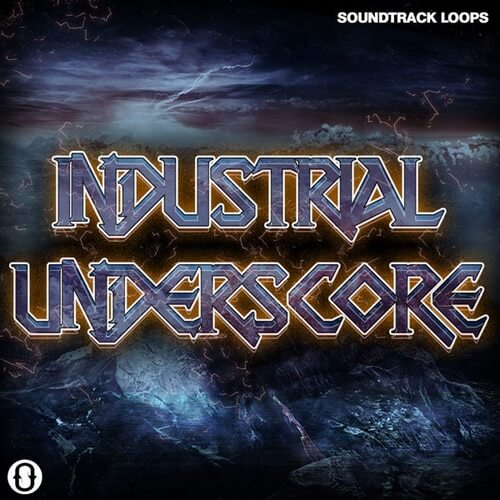 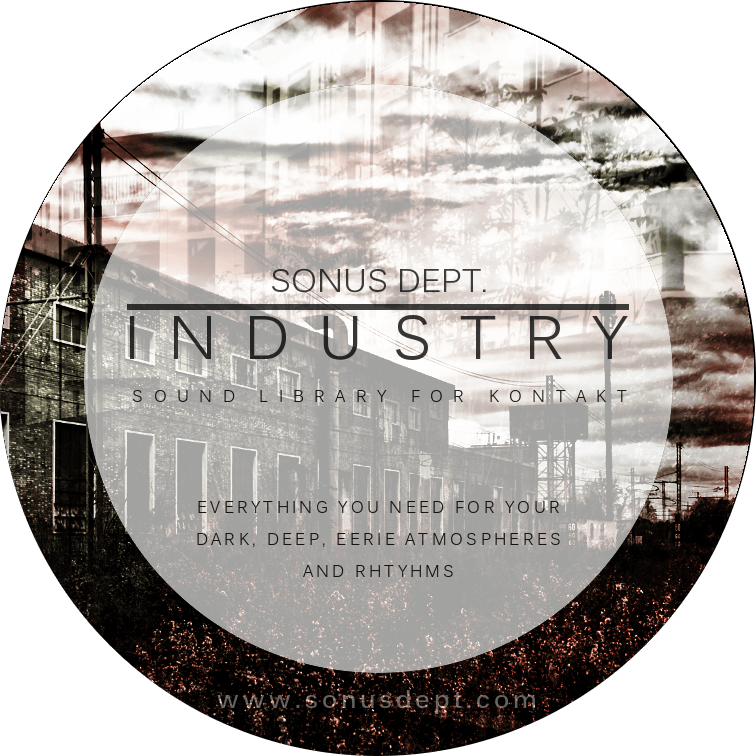