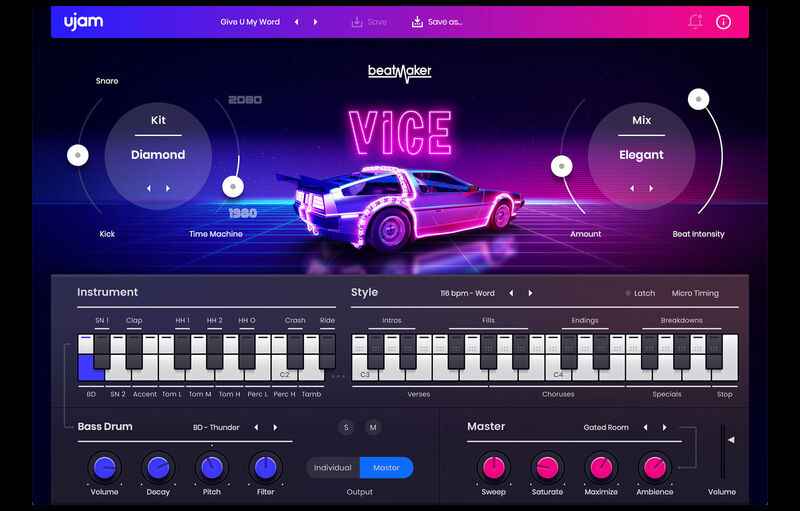 The 1980s are back in mainstream music, particularly Synthwave – bigger and better than before! Take the fast lane to top chart positions with Beatmaker VICE. This virtual drum machine turns your tracks into cheesy pop music in a glimpse.

Maximum retro-futurism for digital drums: Everyone knows and loves the vibe of science fiction and horror movies from the 1980s. VICE delivers the perfect drum tracks for music that captures the sci-fi atmosphere. But it’s not only a flash from the past! It’s the aesthetics of a golden era, revived with today’s top-notch sound quality. The 1980s are back in mainstream music, particularly Synthwave – bigger and better than before! Take the fast lane to top chart positions with Beatmaker VICE.

Which sounds pop into your head when you think of the 1980s? Cheesy pop music with big synths, punchy digital drums and lots of gated reverb? Recently those sounds have been re-invigorated by 2010s producers and turned into genres like Synthwave, Retrowave, or Futuresynth. These EDM genres are influenced by 1980s film soundtracks and video games. Inspired by composers like Jean-Michel Jarre, Vangelis, and Trevor Horn, they contain 1980s clichéd elements such as electronic drums, gated reverb, and analog and early-digital synthesizer sounds. VICE delivers exactly these drum parts you need to create anything from authentic ‘80s to Synthwave.

VICE turns your drum programming into an ultra-modern adventure with a retro touch. Inspired by some of the most legendary classic drum machines from companies like Linn, Roland, Simmons or Korg, VICE feels a bit like a time machine.

This virtual drum machine is suitable for 80s veterans and aspiring Insta-producers alike. VICE’s transparent interface turns your tracks into cheesy pop music in a glimpse. Easy macro controls and no hidden menus; everything is clearly laid out for you!

MAIN FEATURES AT A GLANCE

With 10 separate kits, 12 smart-mix presets and a built-in FX to make punchy digital drums with lots of reverb, VICE is the perfect tool to glue together your refined 21st century sound integrity with legit 80s vibes.

Let your drum tracks travel in time: from the sound of 80s tape recording and early sampling artefacts to a full and heavily pumping future of the imaginary year 2080.

Lets you control the speed and timing of your beats. Dial-in the tempo of your host from half to normal to double speed.

Export patterns to your DAW. Simply drag them from the on-screen-keyboard and drop them into your track.

Edit and control the volume, decay, pitch and filter of individual instruments per drum kit. 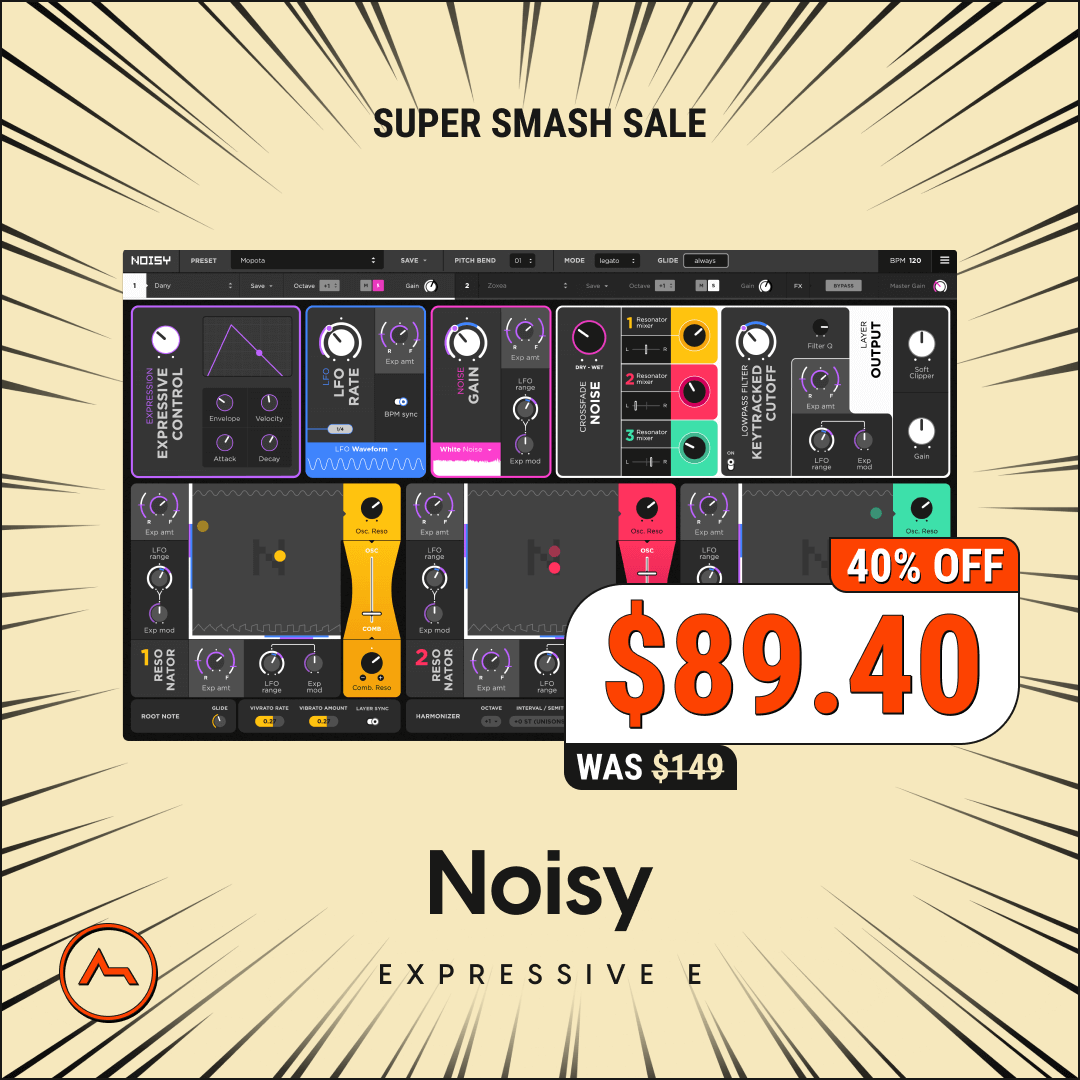 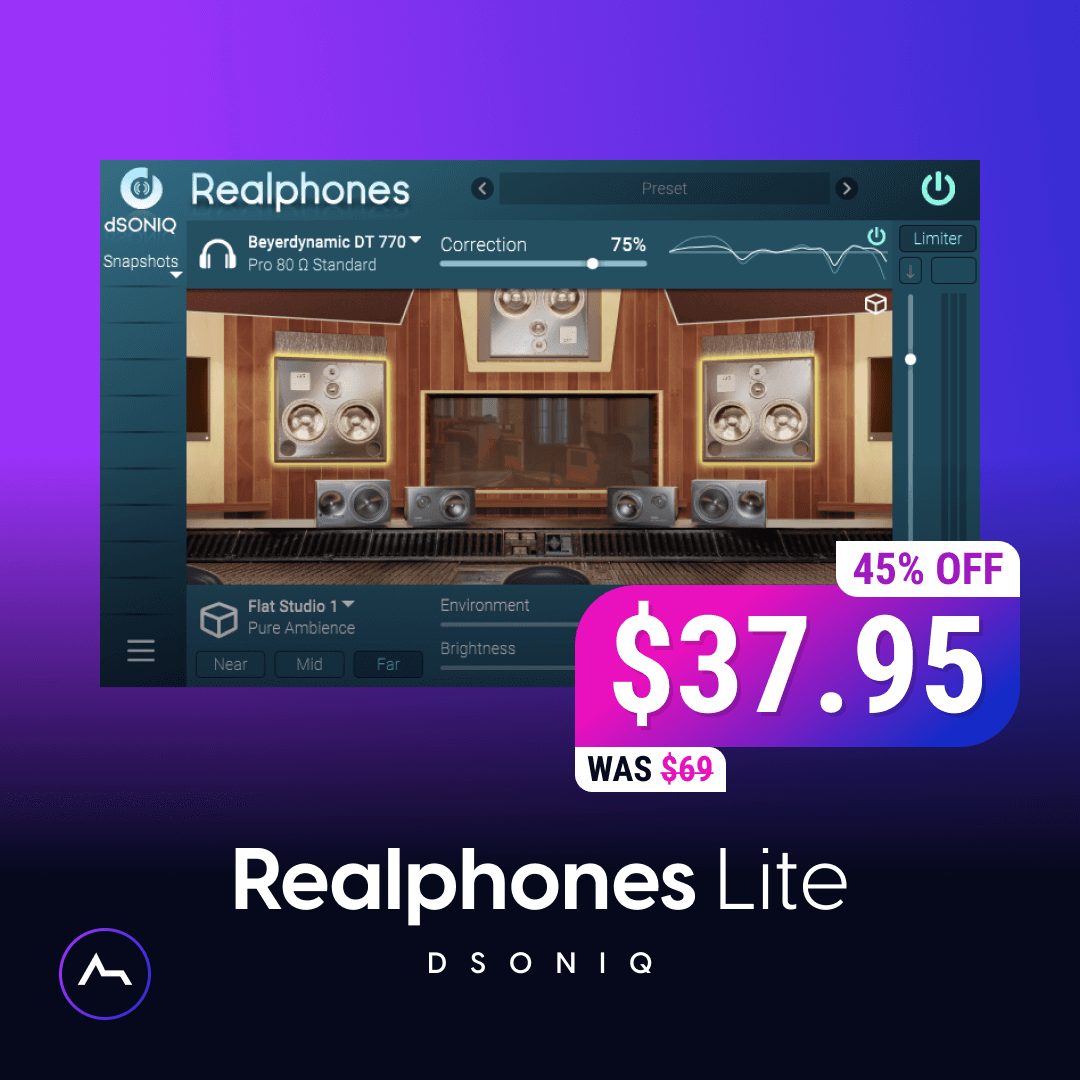 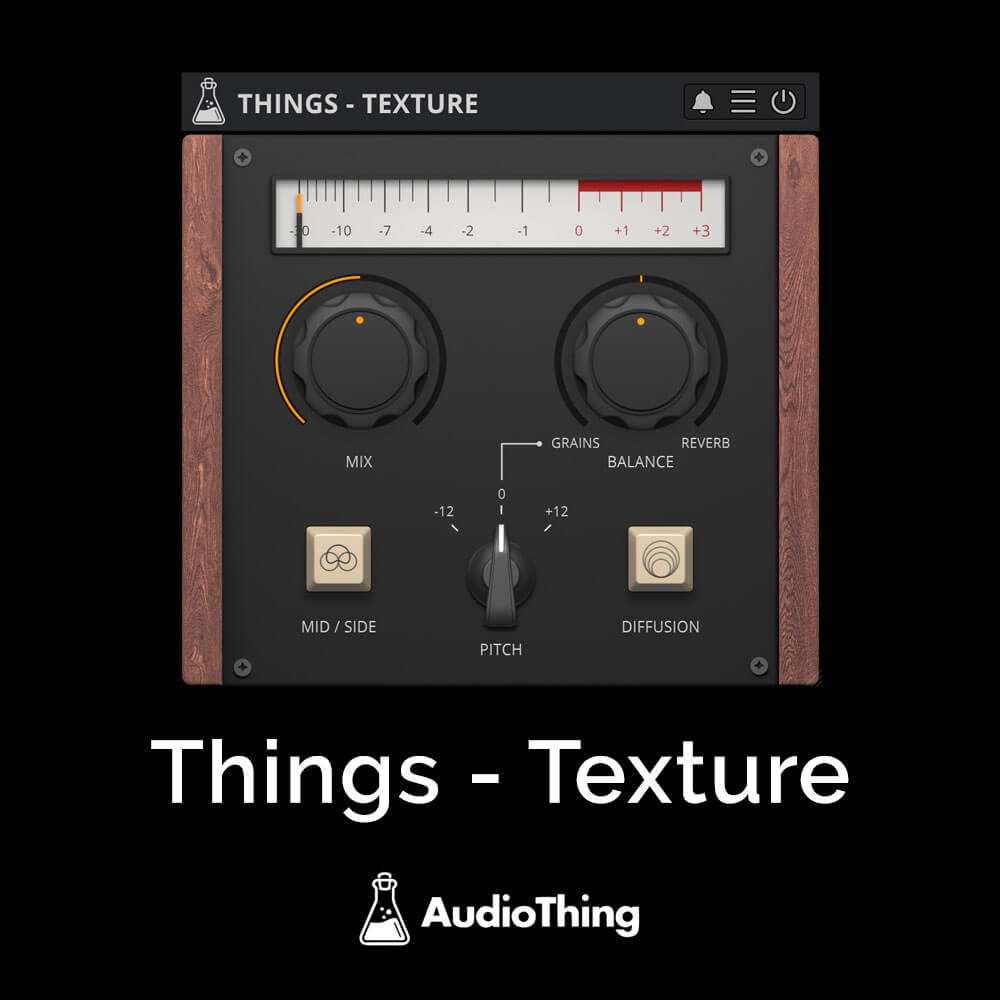 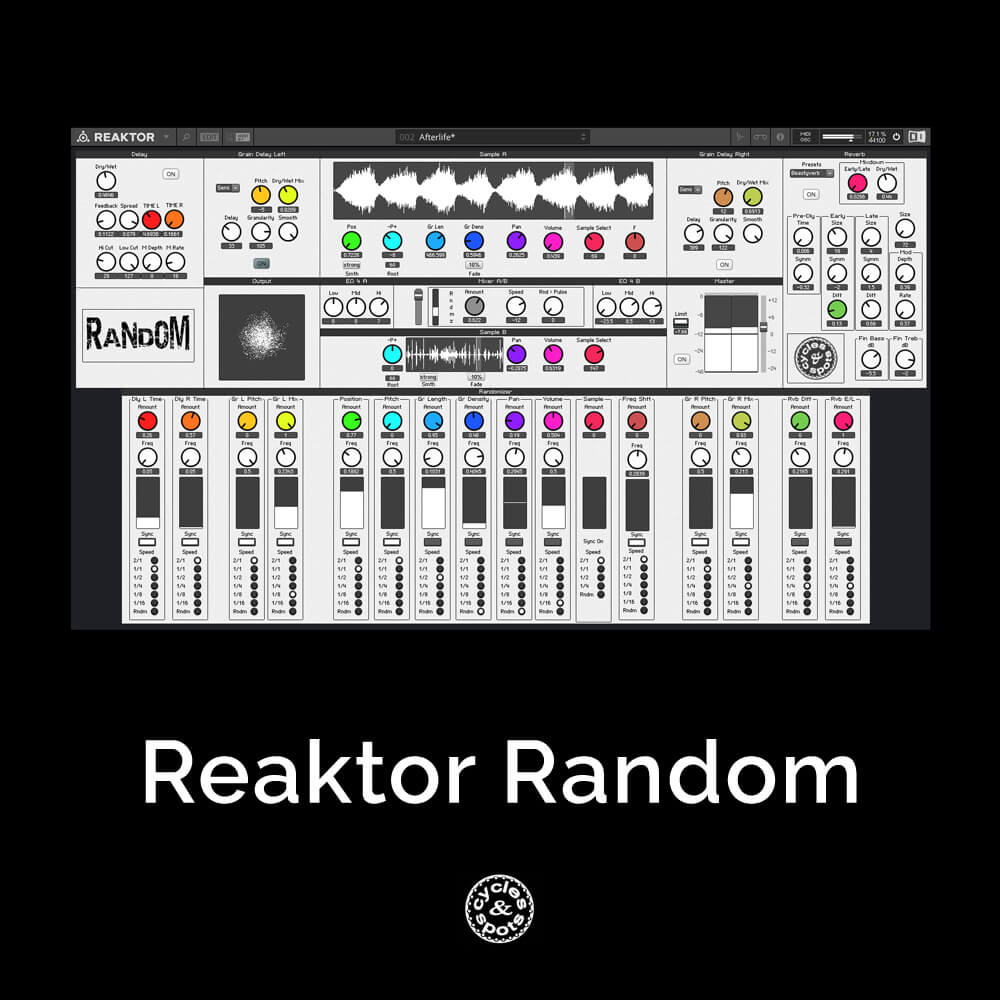 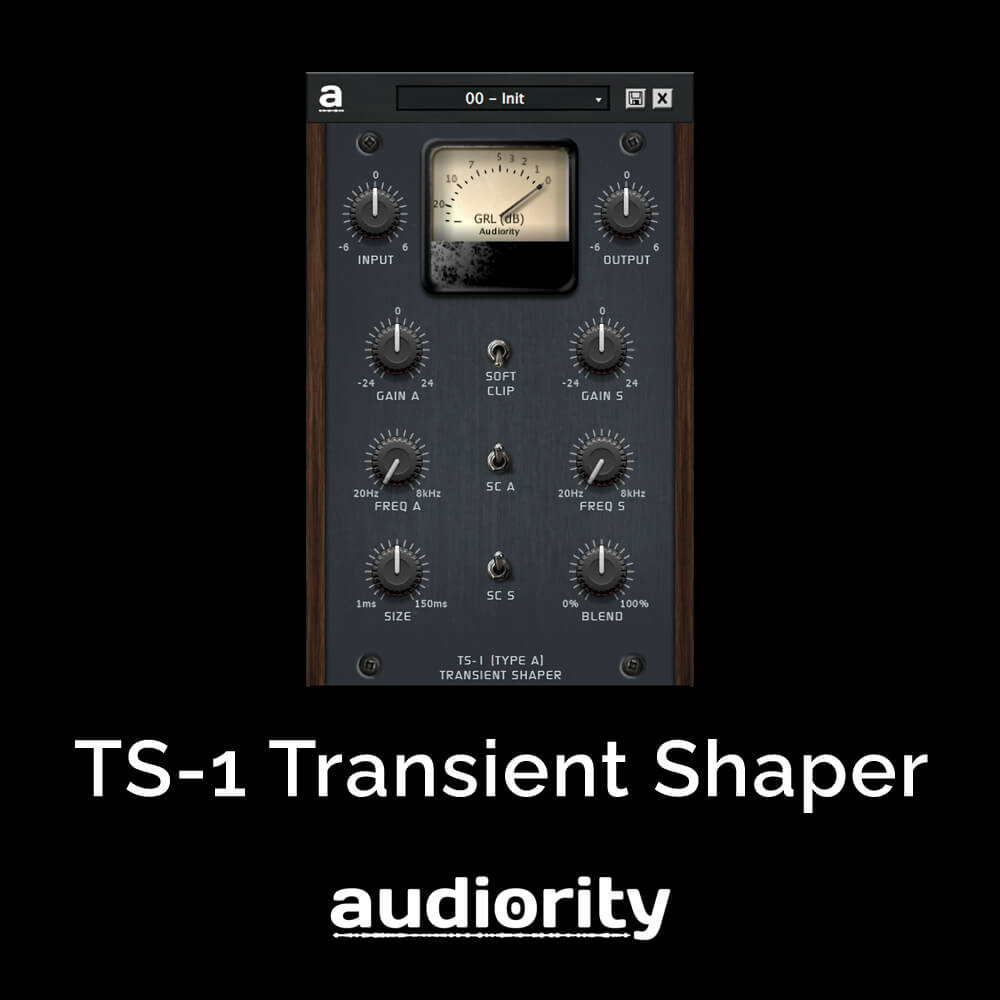