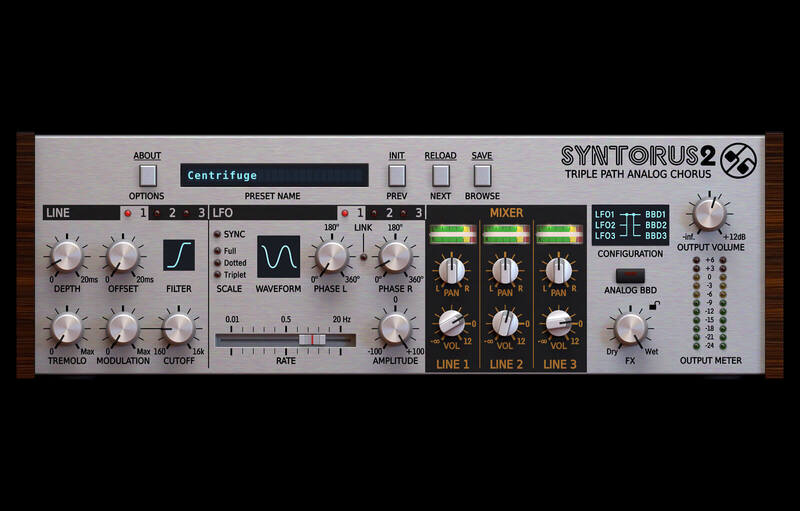 D16 set out to create a plugin which would have a rich analog chorus similar to the effect found on classic synthesisers like the Solina, Synthex or Juno. This new effect is called Syntorus 2 and is the latest addition to the Silver Line of plugins.

With so many chorus effect plugins on the market, finding one capable of delivering a truly authentic analog sound is easier said than done.

With that in mind, we set out to create the ultimate analog chorus emulation, inspired by the revered effects found in classic synthesizers such as the Solina String Ensemble, Elka Synthex and Roland Juno-106. This fruit of our labor is Syntorus 2, the newest addition to the Silver Line series of plugins.

Syntorus 2’s unique analog sound enriches any instrument routed into it, bringing life and movement to synth basses and leads, and adding depth and lushness to guitars and other electric/acoustic instruments.

Now for the science…

The classic chorus effect is created by mixing an audio signal with one or more delayed and pitch-modulated copies of itself. It stands to reason, then, that the delay line module is the most important part of any chorus unit. For Syntorus 2, we constructed an extremely precise model of a high-quality BBD (bucket brigade device) analog delay line in the digital domain – the resulting emulation has an incredibly warm, musical sound with no unwanted digital artifacts.

Most chorus effect units use just a single delay, but Syntorus 2 deploys three analog delay lines to conjure a richer, fuller, deeper chorus sound. It also gives you a choice of two BBD delay line models: by default, the chorus effect is exceptionally clean and pristine, but activating Analog BBD Emulation adds even more analog warmth and character to the signal. And needless to say, full control is granted over all delay line parameters, giving you absolute freedom in sculpting your sound.

Each delay line has a multimode filter and a tremolo effect built in, both governed by the same modulation sources as the delay time. The filter is ideal for cooking up convincing Leslie sounds, especially when delay modulation is used to simulate the directional characteristic and Doppler effect of a rotating speaker. The tremolo can be employed on its own or added to the modulated delay line for the crafting of even more dynamic sounds – it’s particularly effective on keyboards and guitars.

Each LFO can be independently synchronized to the host DAW, enabling the rate to be set in musical note values at project tempo. That in itself will come as no surprise, of course, but with Syntorus 2, the phase is also perfectly synchronized to the playhead position within your project, ensuring that your chorus always sounds exactly as it should at any point on the timeline. 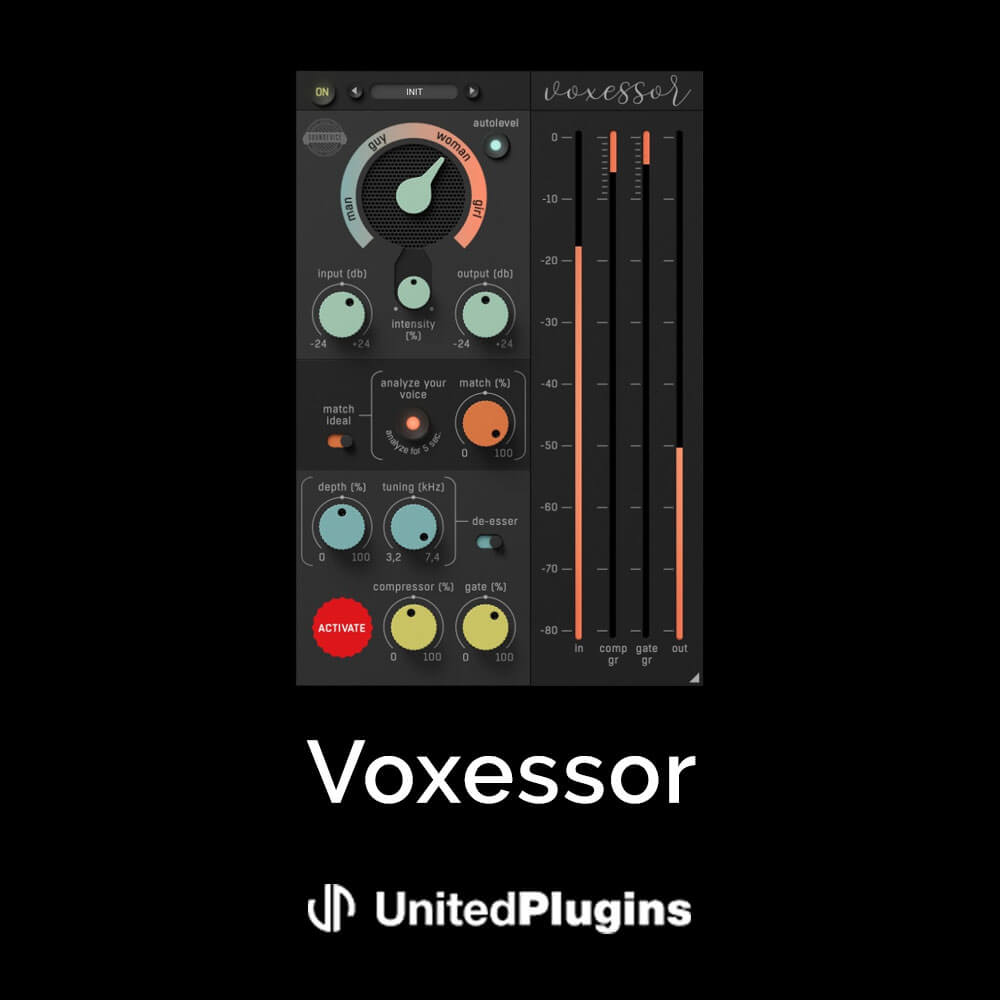 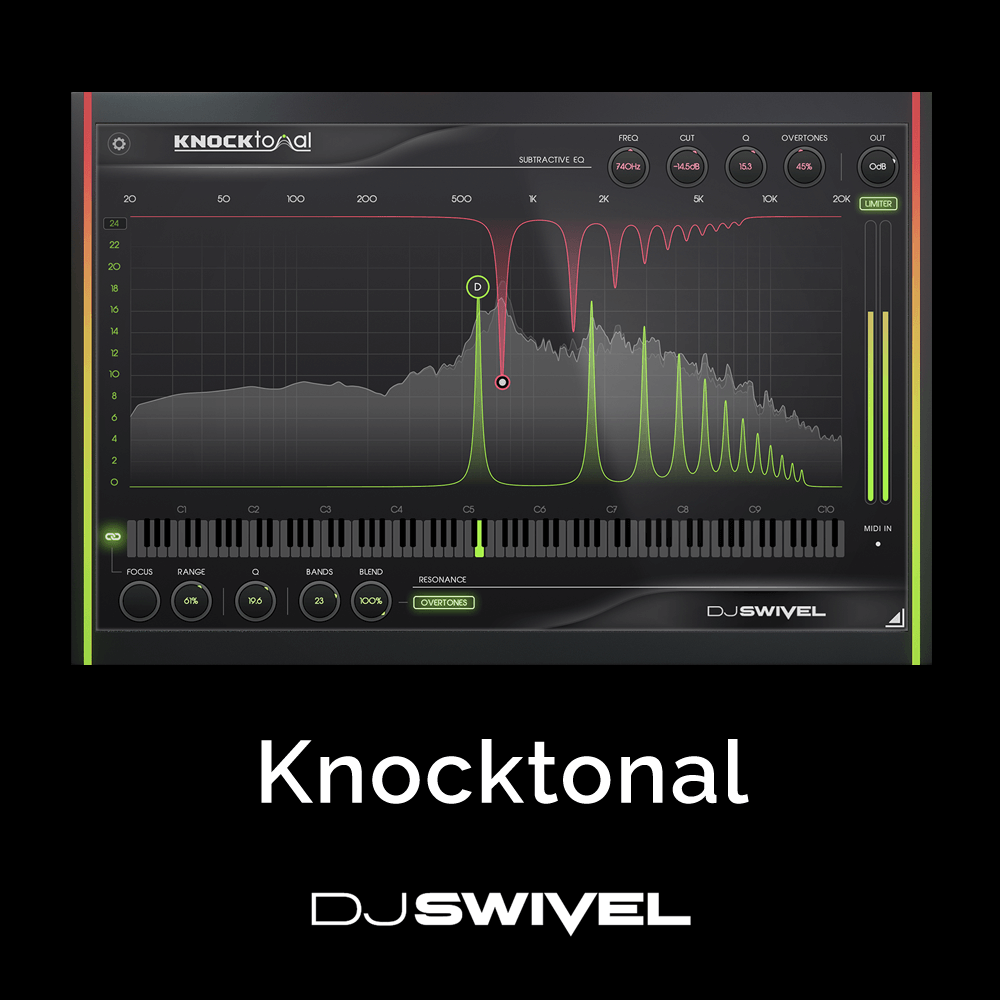 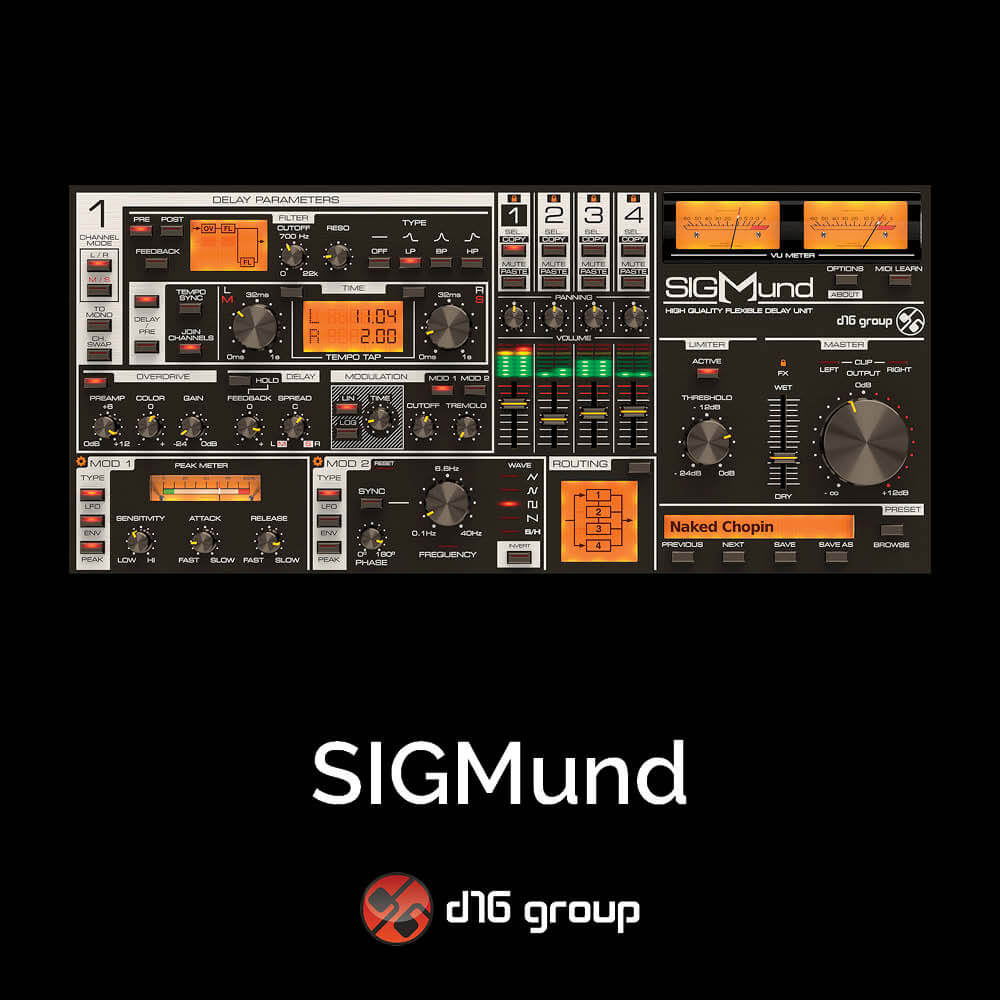 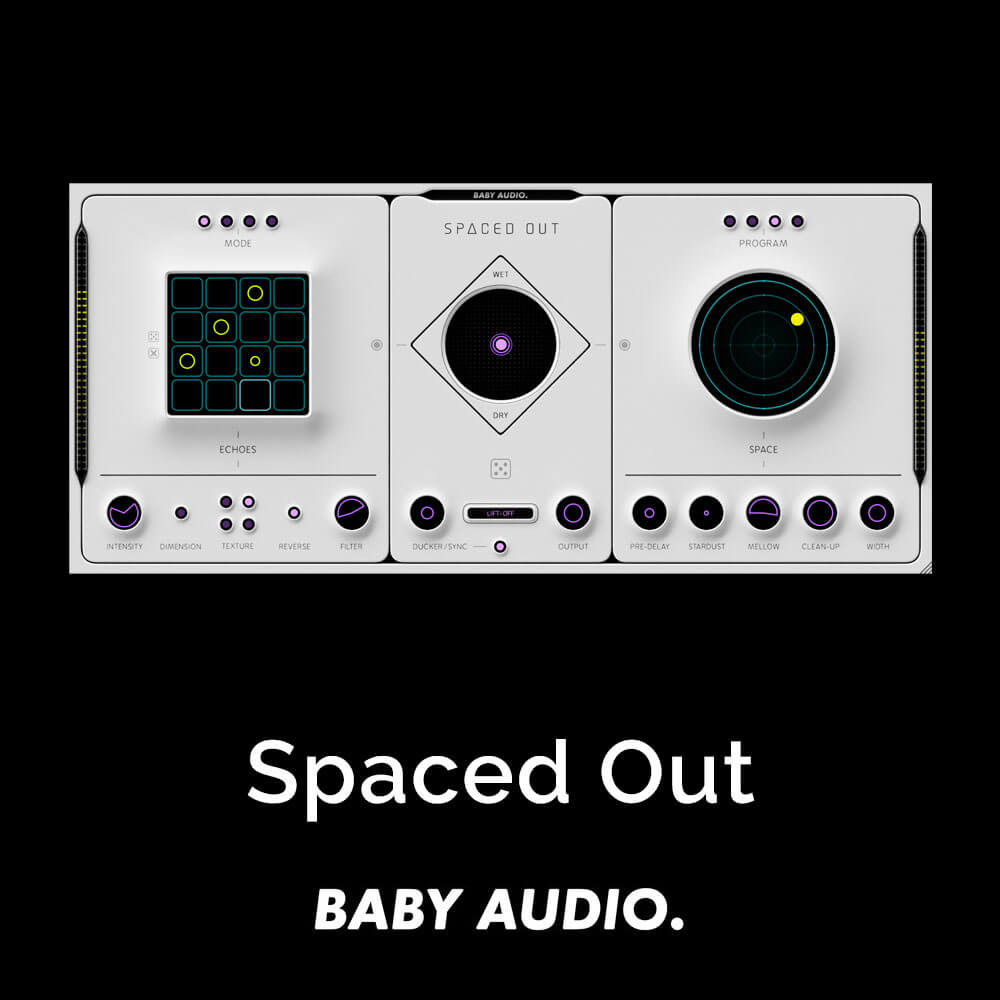 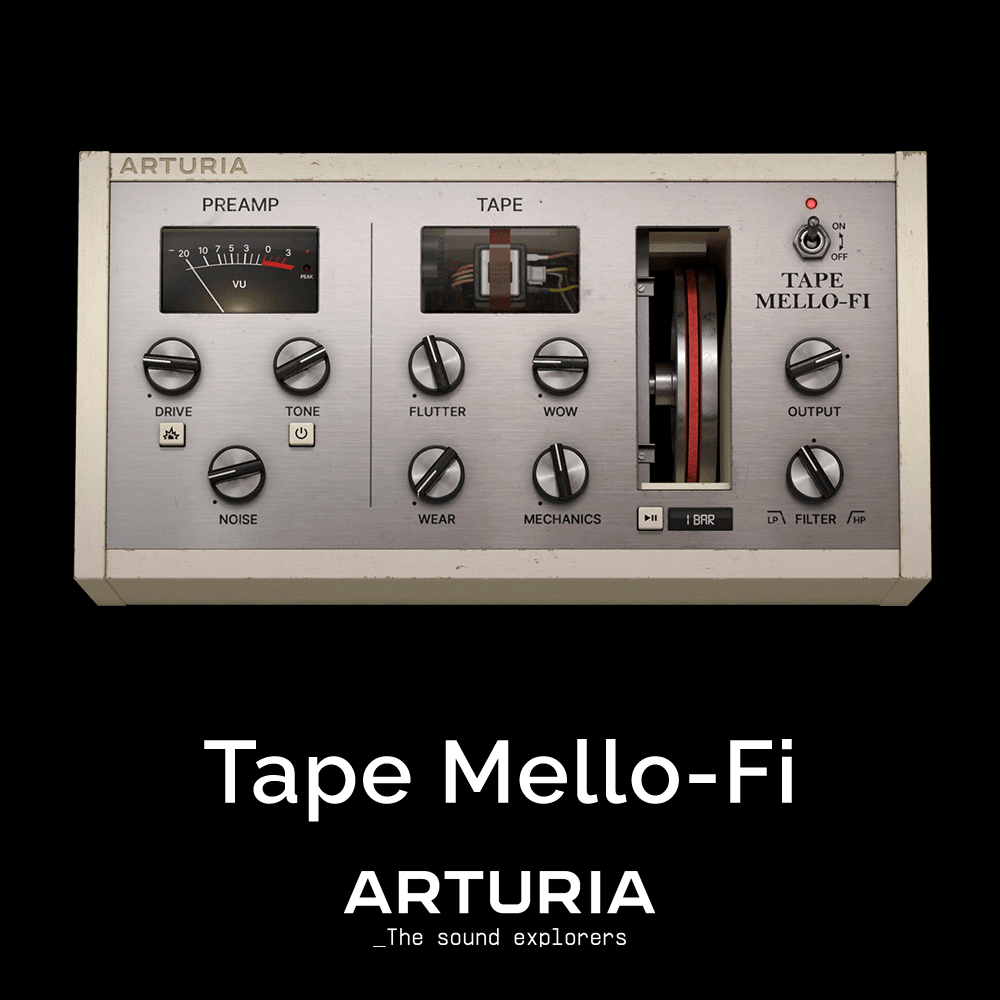