EchoThief is a real-time reverb convolution plugin. This library was created using custom, state-of-the-art signal processing technology that enables the recording of impulse responses in acoustic spaces that are too noisy to capture using other methods.

Play your music inside the most unusual acoustic spaces
How would your music sound like if played inside the Batcave from the original 1960s TV show? Or in the stream bed beneath Byron Glacier? Or in the Cathedral Room of Shasta Lake Caverns?

What is EchoThief?
EchoThief is a real-time reverb convolution plugin built around the use of the EchoThief impulse response library. This library was created using custom, state-of-the-art signal processing technology that enables the recording of impulse responses in acoustic spaces too noisy to capture using other methods.

See the space you’re in through the plugin’s image display
The philosophy behind Stagecraft’s design principles is that the software should show you visually what it does.

Stagecraft’s EchoThief has an intuitive interface that integrates beautiful high-resolution and wide-angle images of each space available in the library. You can now see the space your music is placed in allowing you to have a better understanding of why the space sounds the way it does. This level of visual feedback is unprecedented.

PLEASE CHECK THE SYSTEM REQUIREMENTS Please Note: THIS PRODUCT MUST BE CONNECTED TO THE INTERNET TO ACCESS PRESETS. 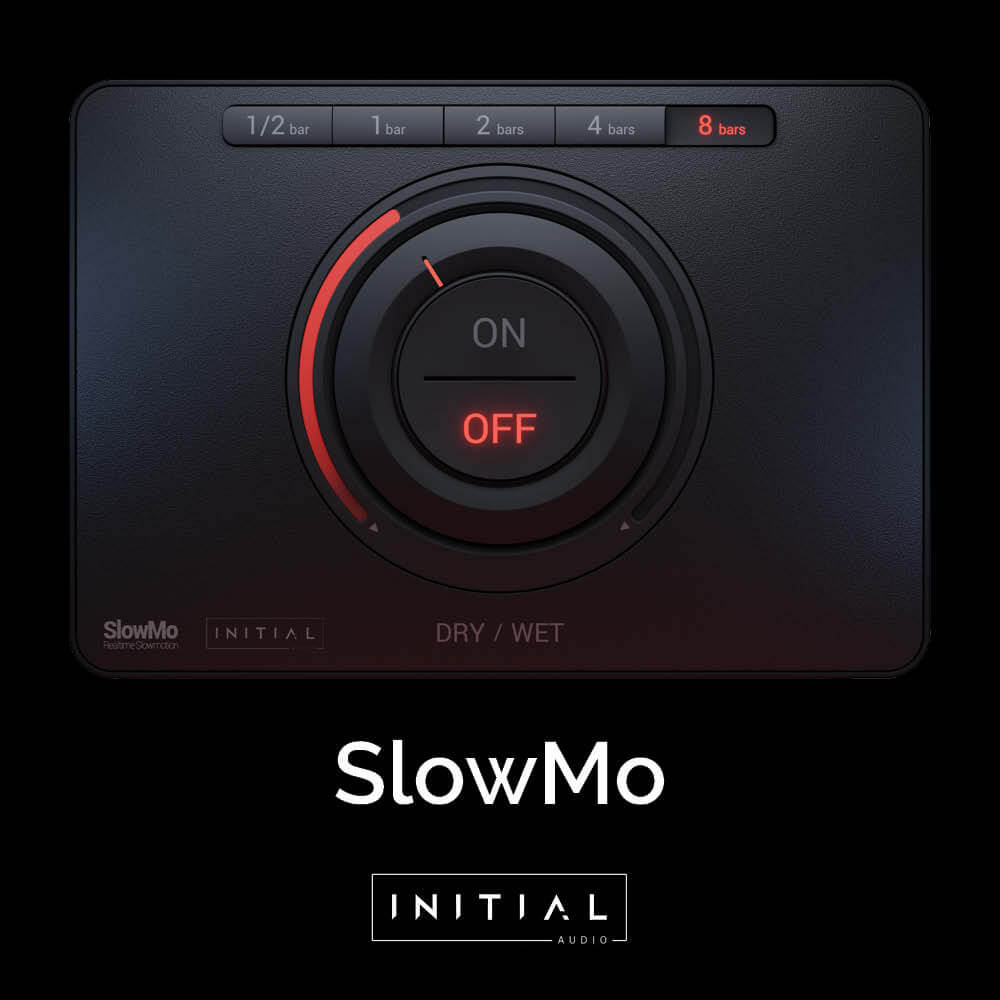 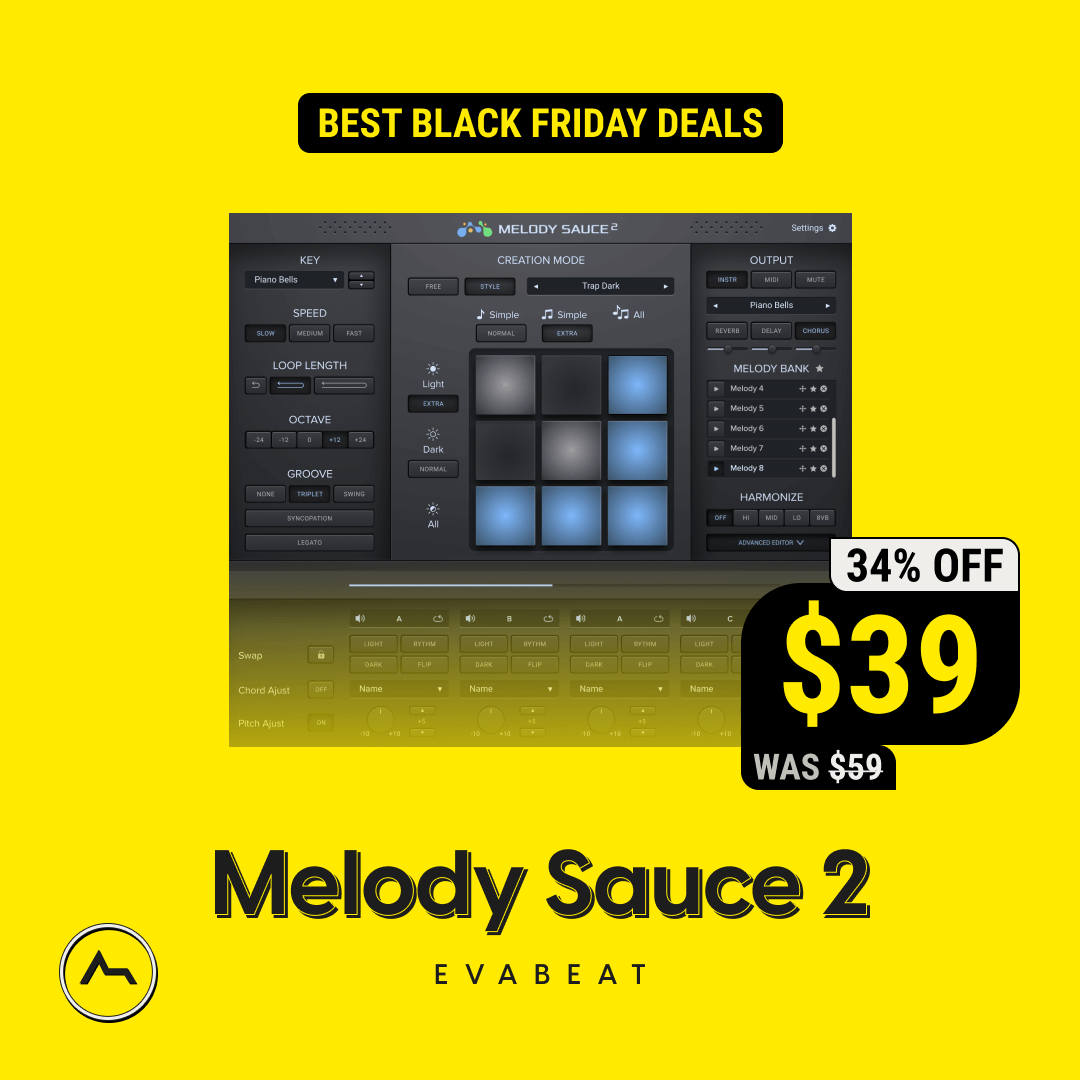 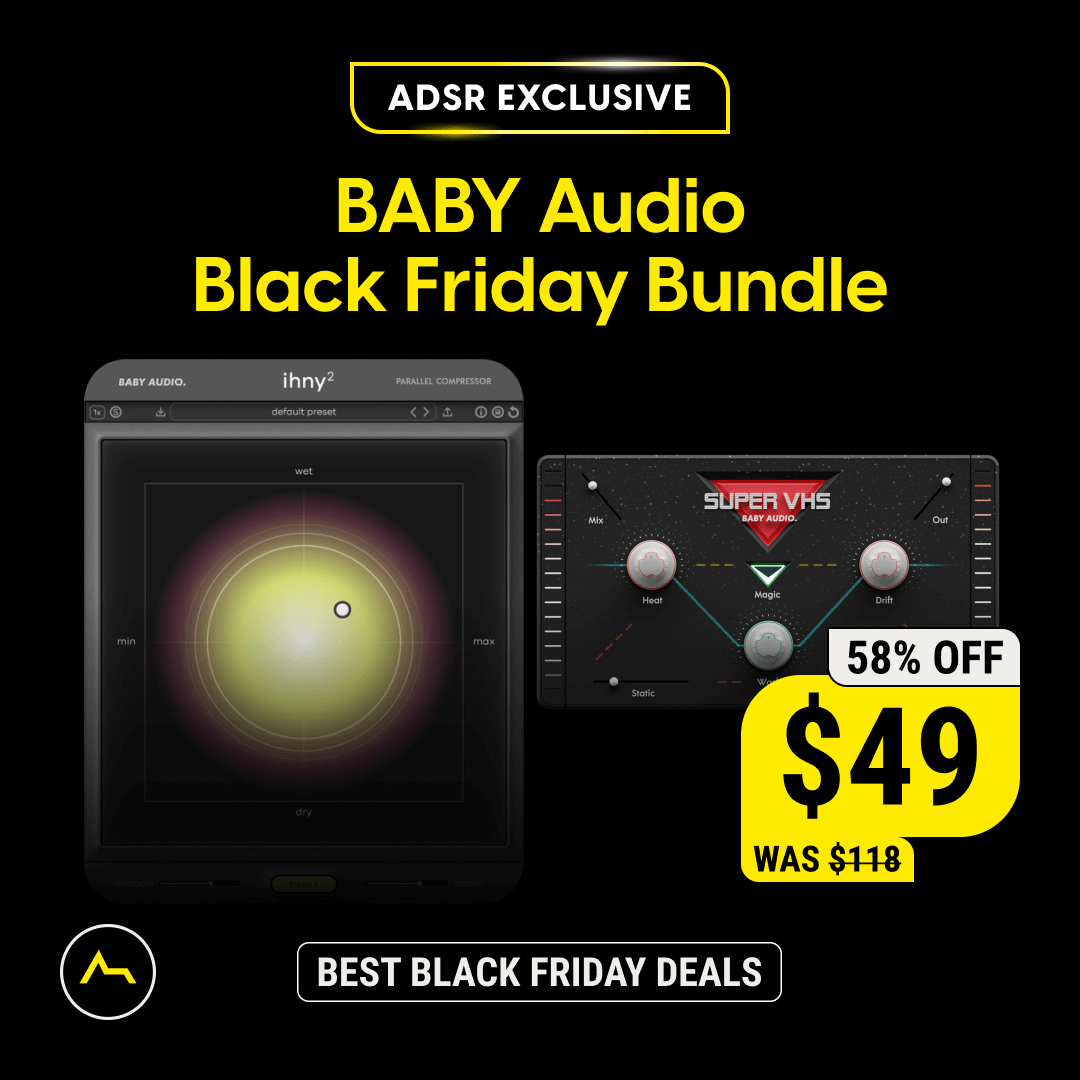 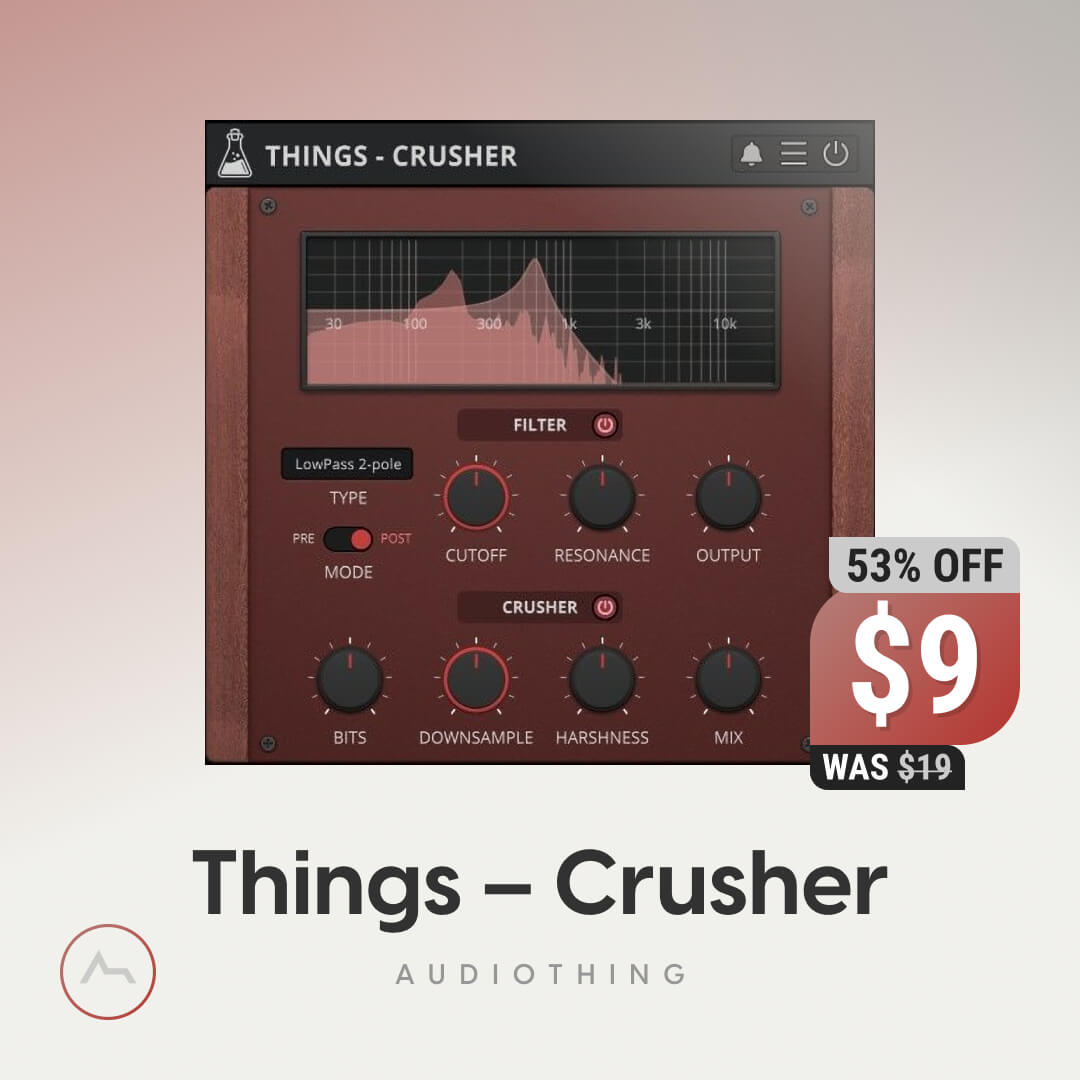