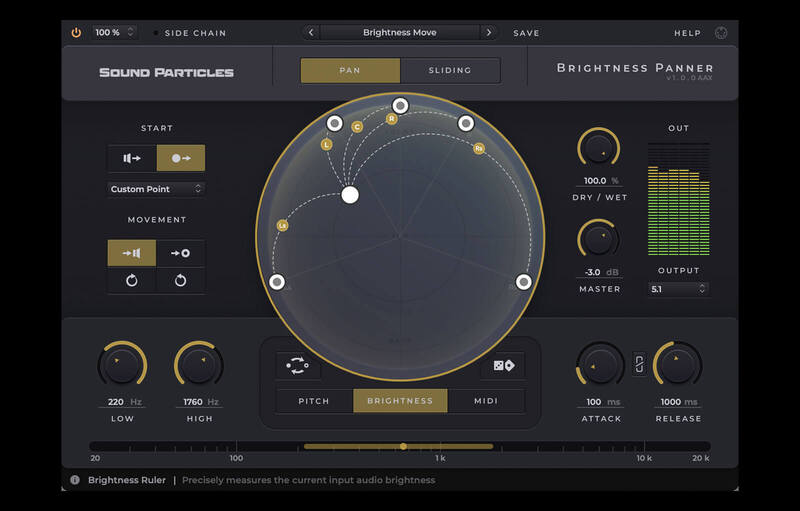 Brightness Panner is committed to changing the way you use sound in space, enriching your mixes by spreading sound around you. This unique audio plugin makes panning easier than ever, by applying movement to your sounds using Brightness analysis.

Brightness Panner is committed to changing the way you use sound in space, enriching your mixes by spreading sound around you.

This unique audio plugin makes panning easier than ever, by applying movement to your sounds using Brightness analysis.

Imagine panning being controlled by the pitch of music notes, the brightness of sounds or the MIDI notes you play. From music to audio post, Brightness Panner allows you to move sounds dynamically in a variety of reproduction formats — from stereo to surround 5.1 and 7.1, to Dolby Atmos 7.1.2, Ambisonics up to 3rd order, and Binaural.

The Pan mode is essentially a normal end-to-end particle-based panning. This type of panning effect changes the position of the sound source between two points (start point -> end point) previously defined by you. Therefore, greater brightness or pitch shifts of the incoming signal, the greater the shift from the starting point to the end point.

Brightness Analysis
Brightness Panner analyzes the spectrum of sounds in order to pan them in 3D according to a range of frequencies set by the user.

Pitch Analysis
Brightness Panner identifies the pitch of individual notes and pans them in 3D according to a range of pitch values set by the user.

MIDI Analysis
Brightness Panner receives MIDI notes and pans sounds in 3D according to a range of MIDI notes set by the user. Dynamic Movement Easily set how the sounds will move. For instance, will they move from the speakers position to the centre or will they move clockwise starting from a custom position?

Visualization Dome
Track every single movement the sounds are making through the main component of the plugin’s UI: the dome.

Randomization
Running out of ideas? Don’t worry! The Brightness Panner has a randomize option that outputs a new result each time you click it. 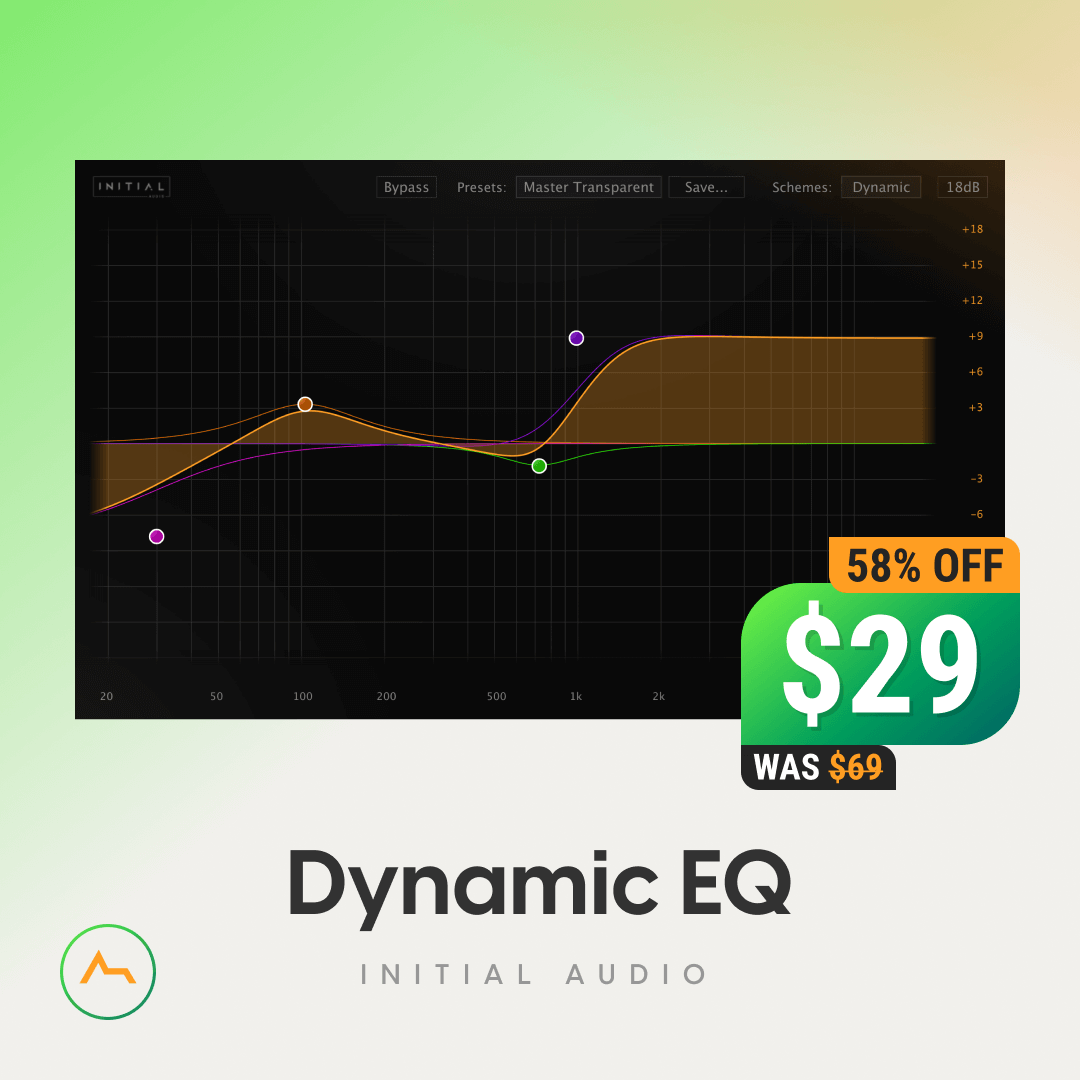 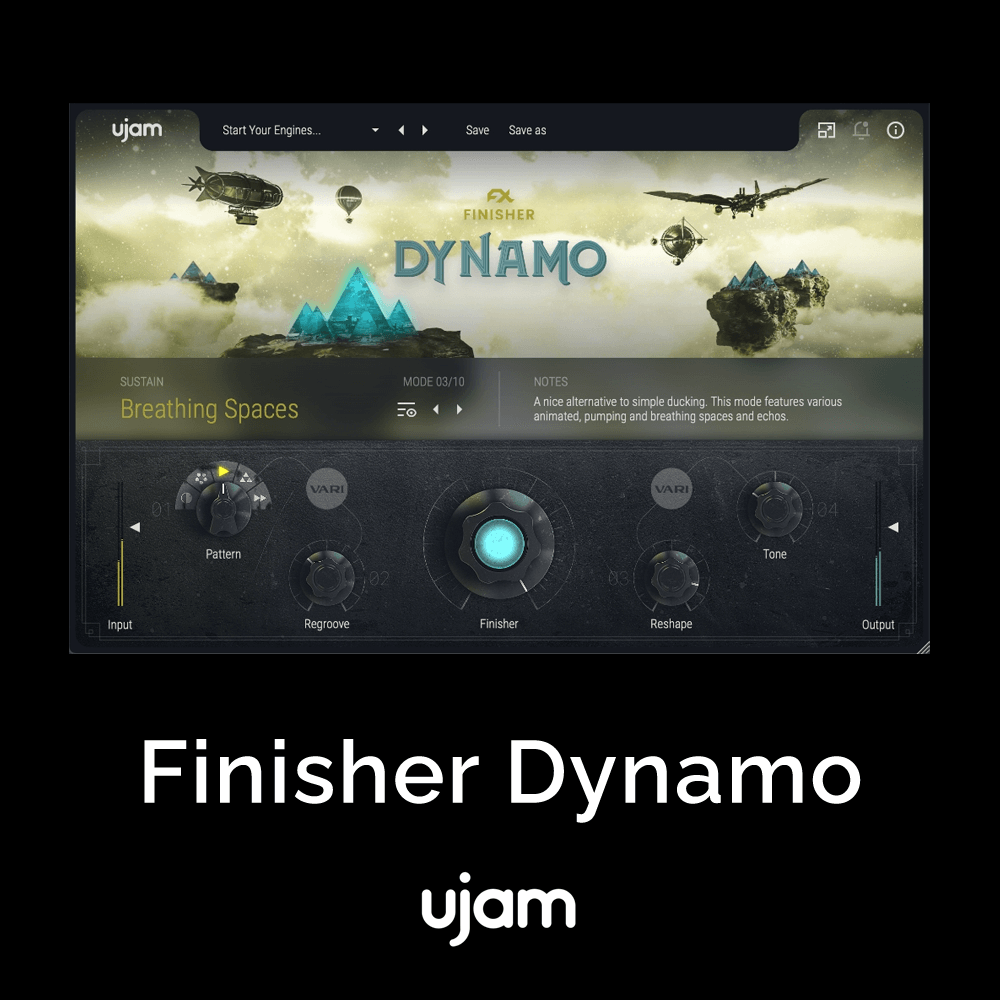 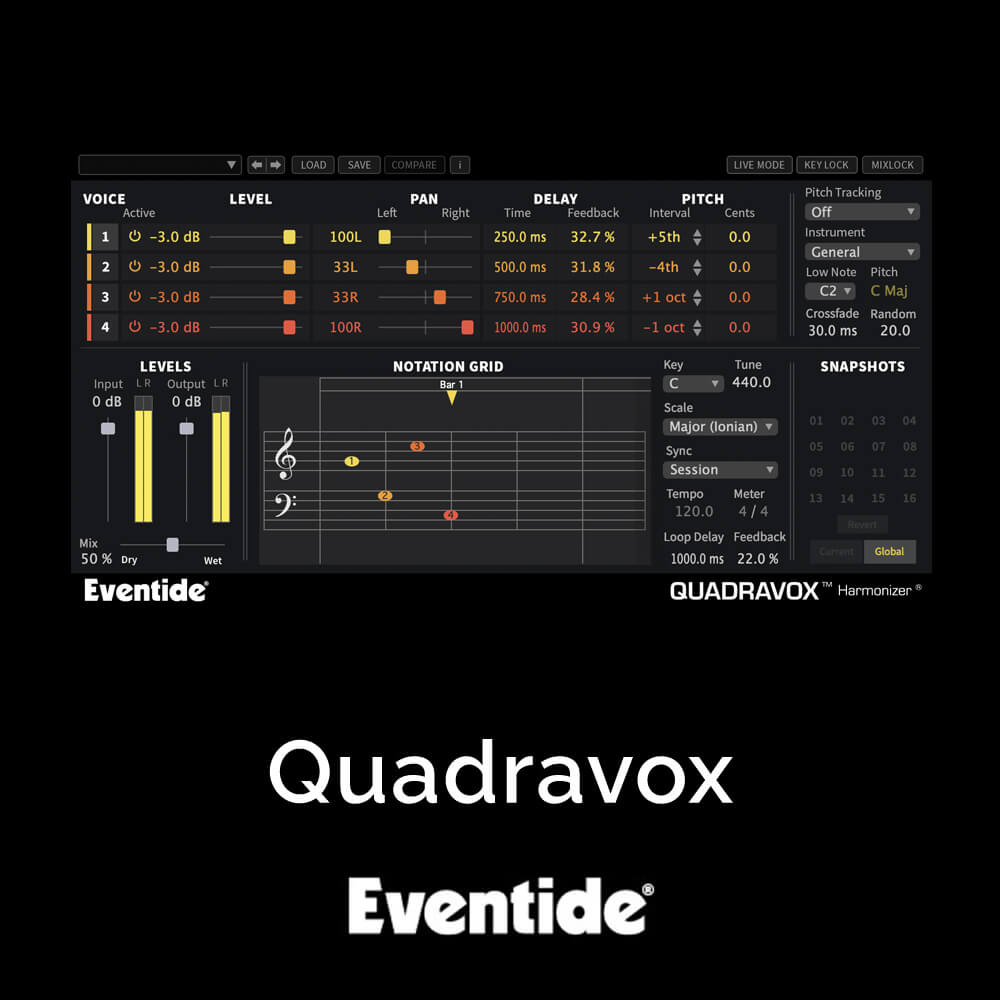 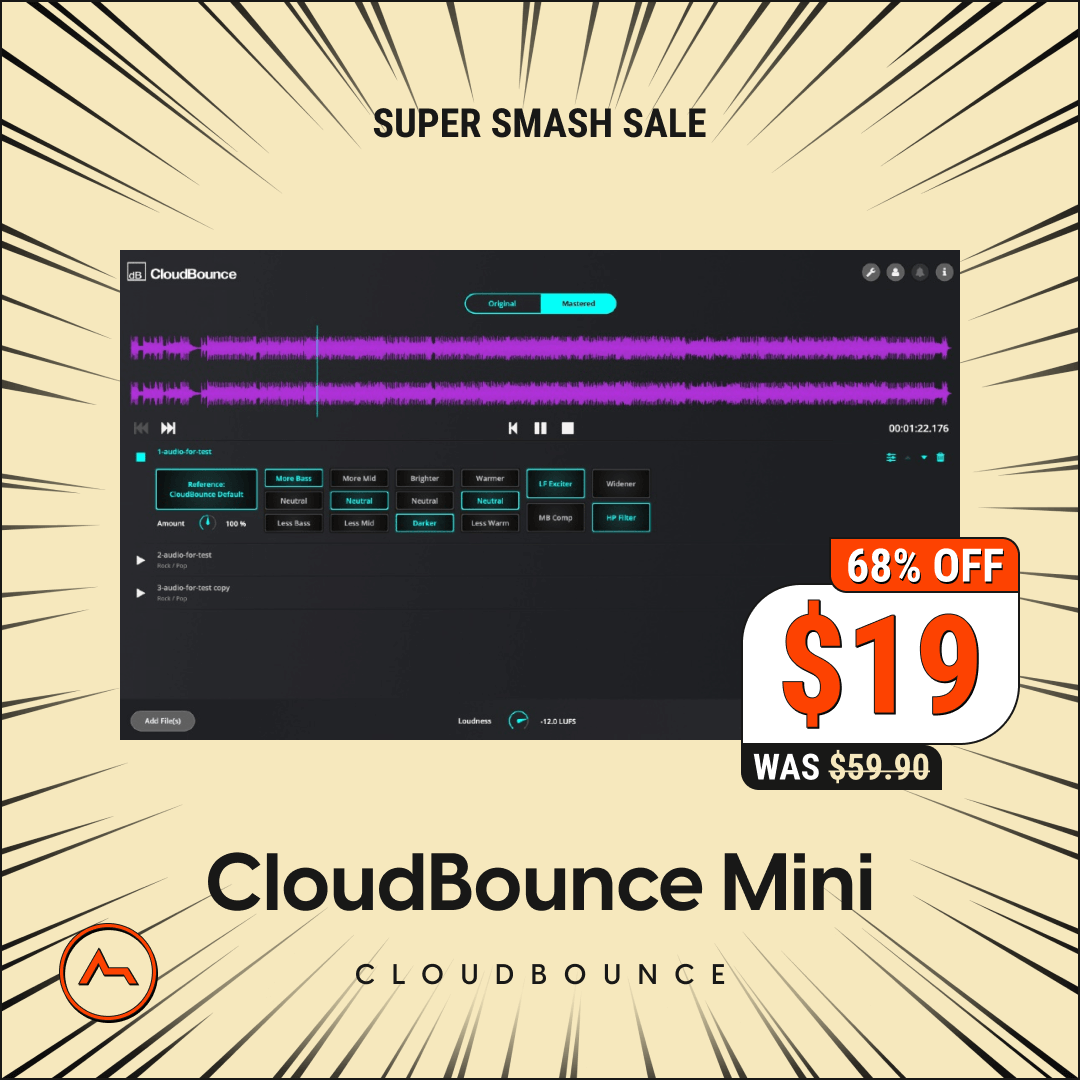 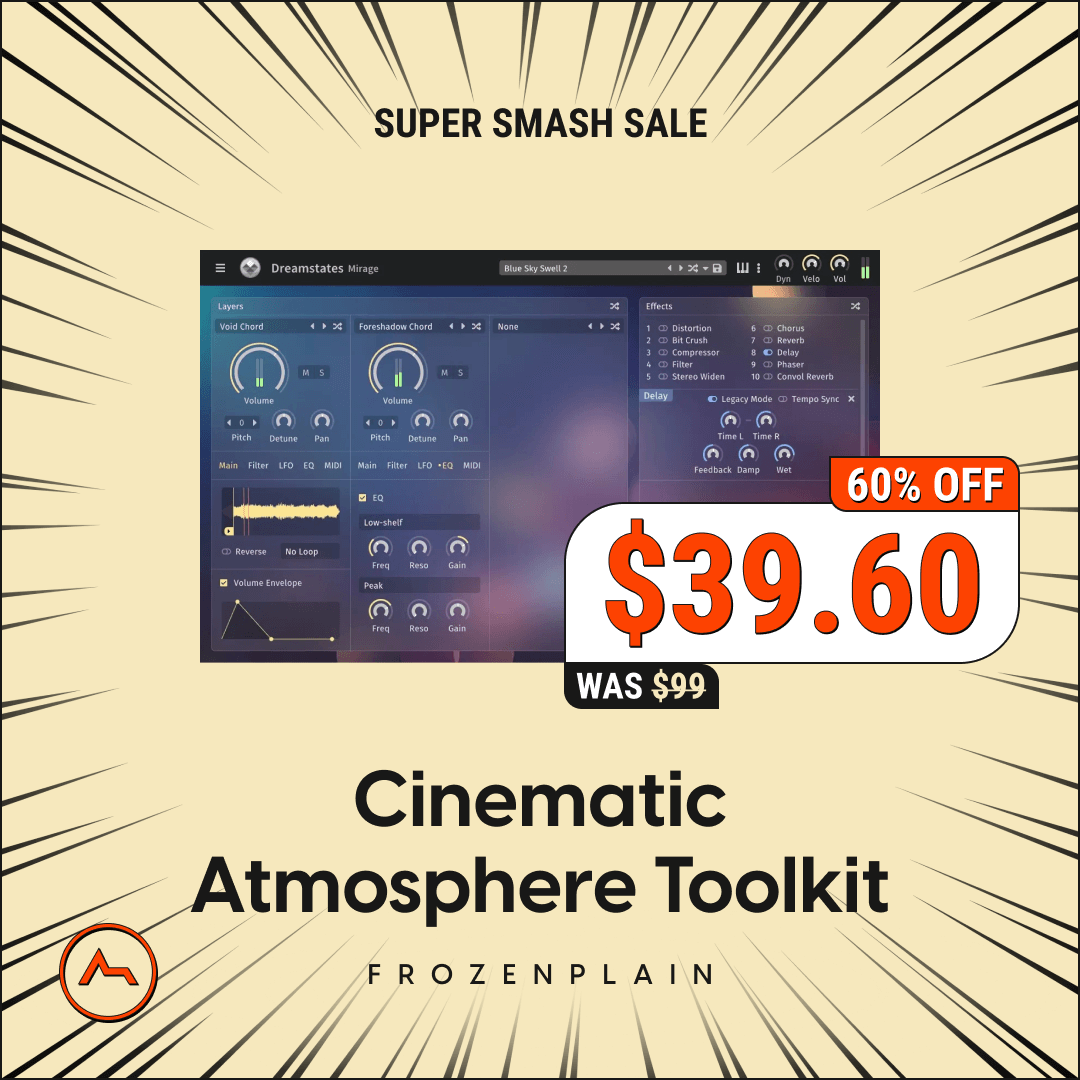