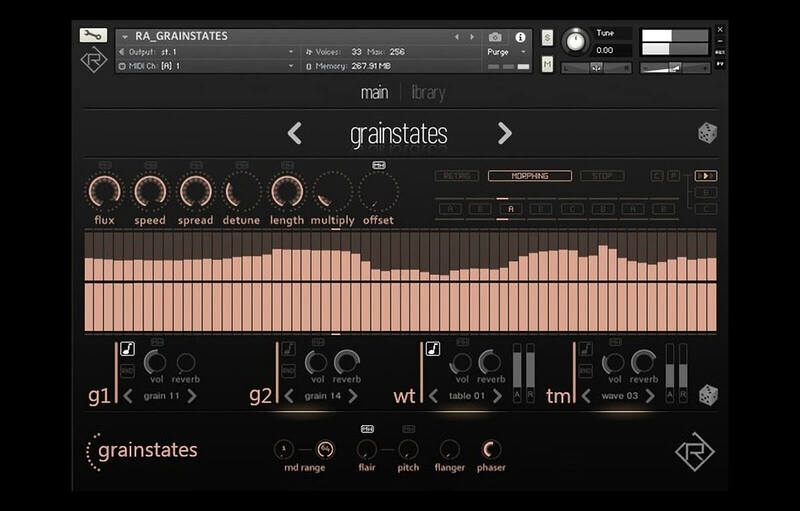 Grainstates is a set of 128 "granular morphing" textures and soundscapes. It comes with two sequencers and 4x 64 source waveforms within four distinct layers that can be played back randomly.

Grainstates is a set of 128 “granular morphing” textures and soundscapes.

It comes with two sequencers and 4x 64 source waveforms within four distinct layers that can be played back randomly.

There is control over granular playback as well as onboard effects like flair, flanger and phaser.

Besides this, each preset in GRAINSTATES comes with three states“ (snapshots) that can be edited and played back in various order and morphed if wished.

On top of that, you can import your own WAV/AIF files into each Grainstates layer via drag and drop. 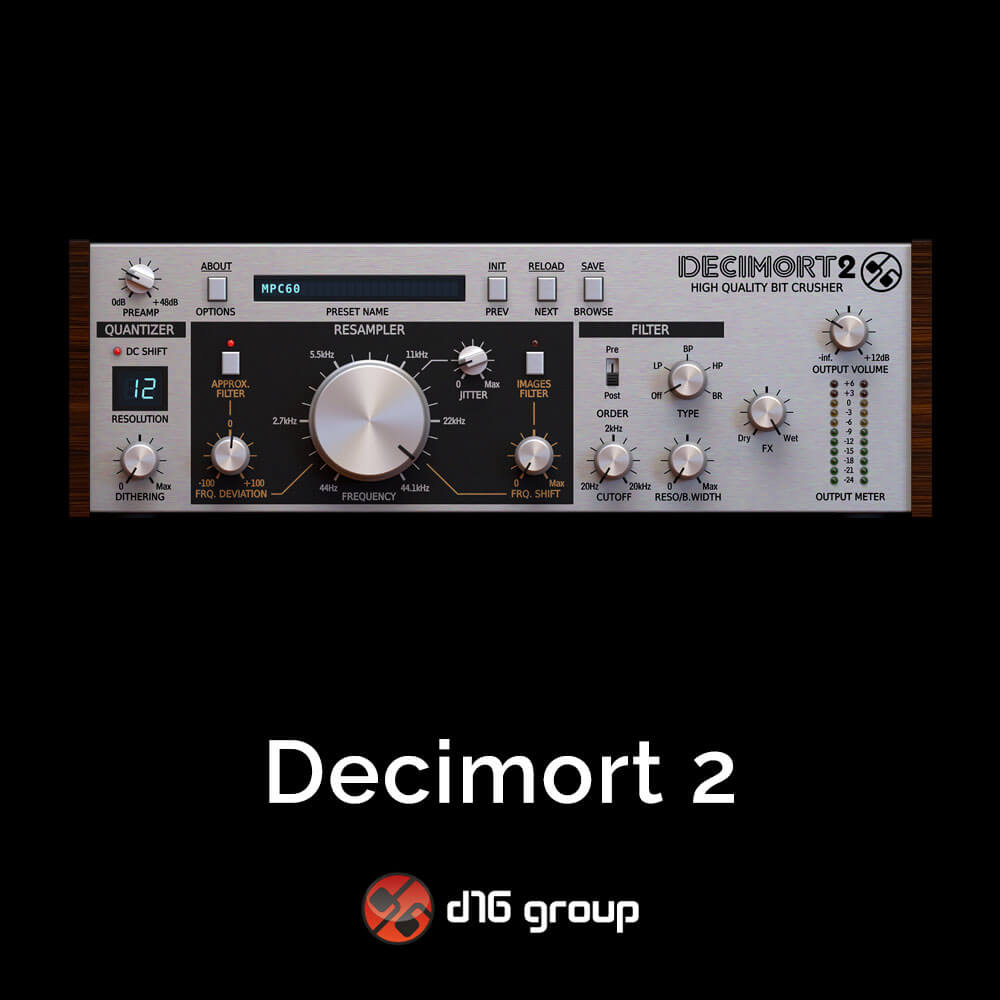 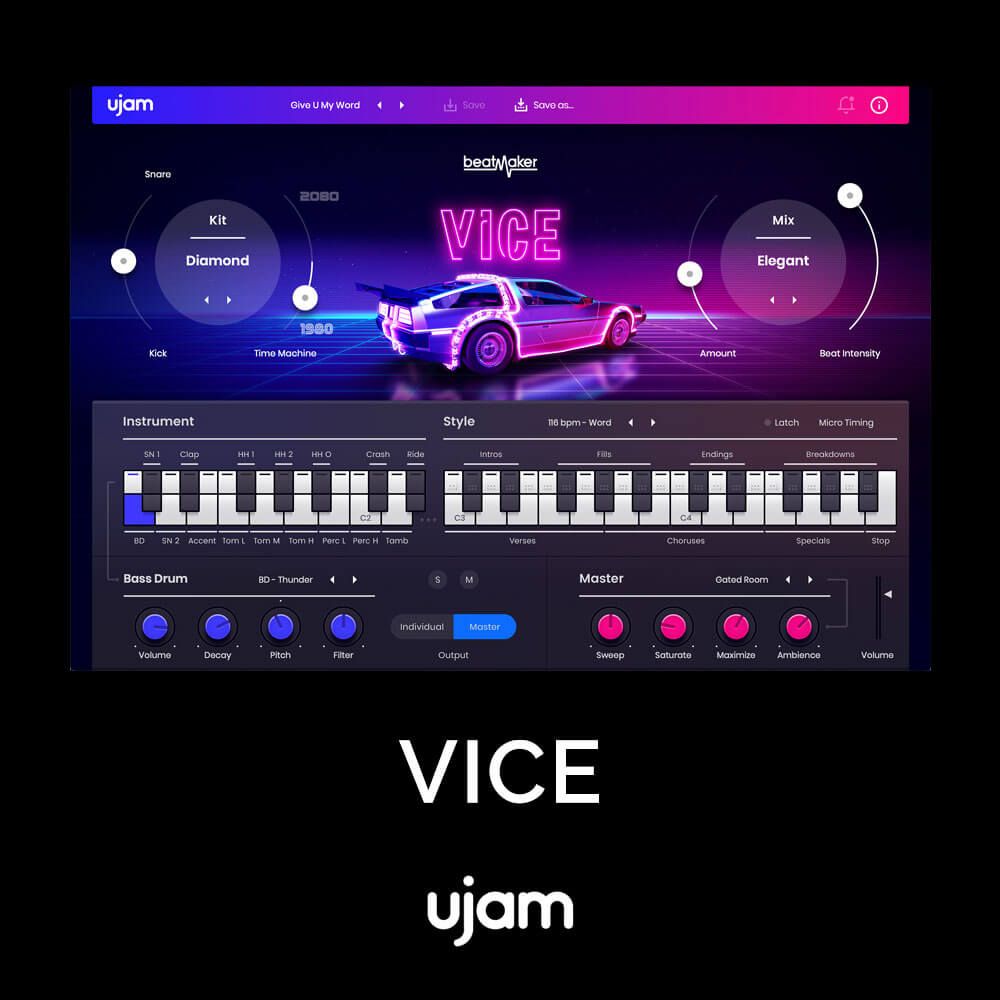 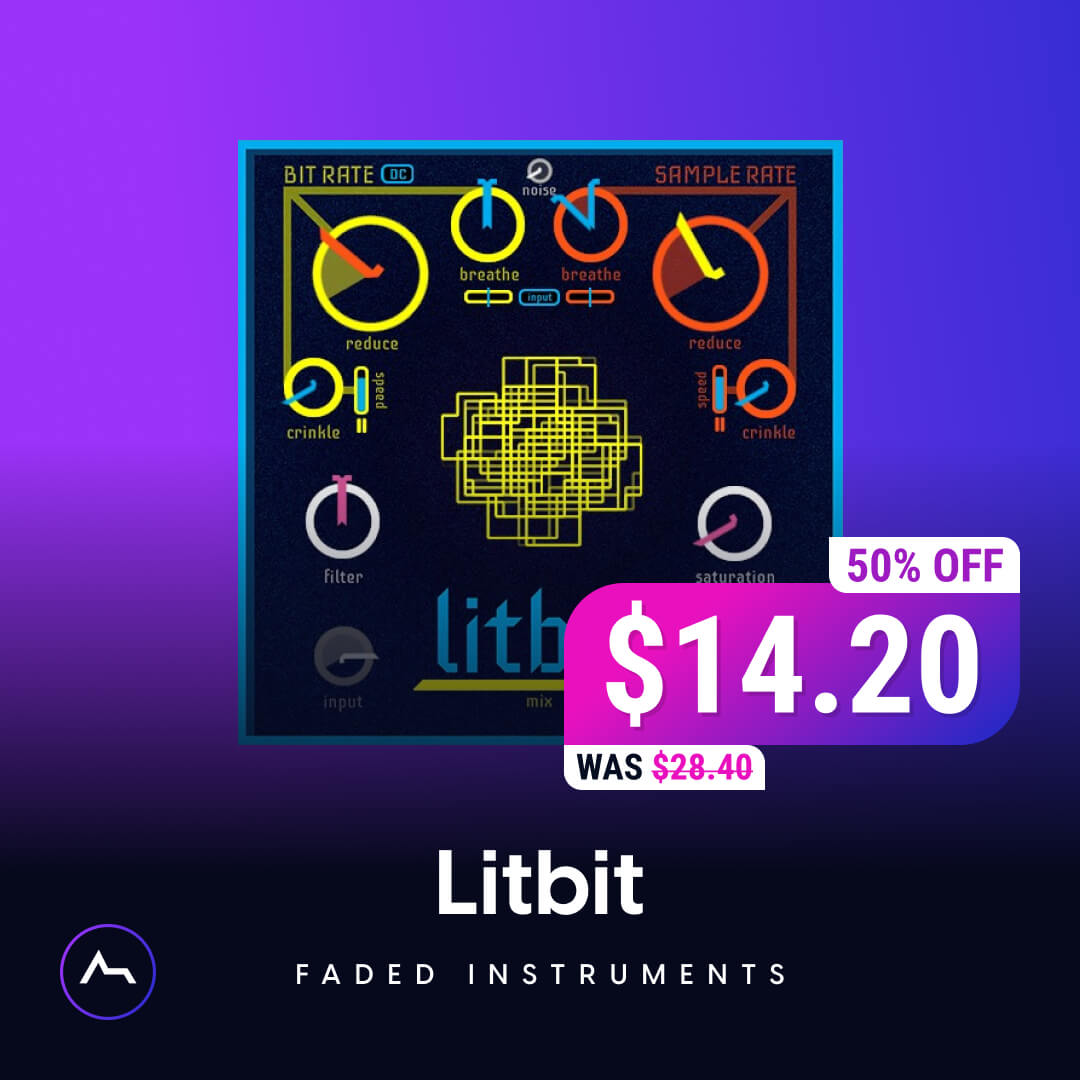 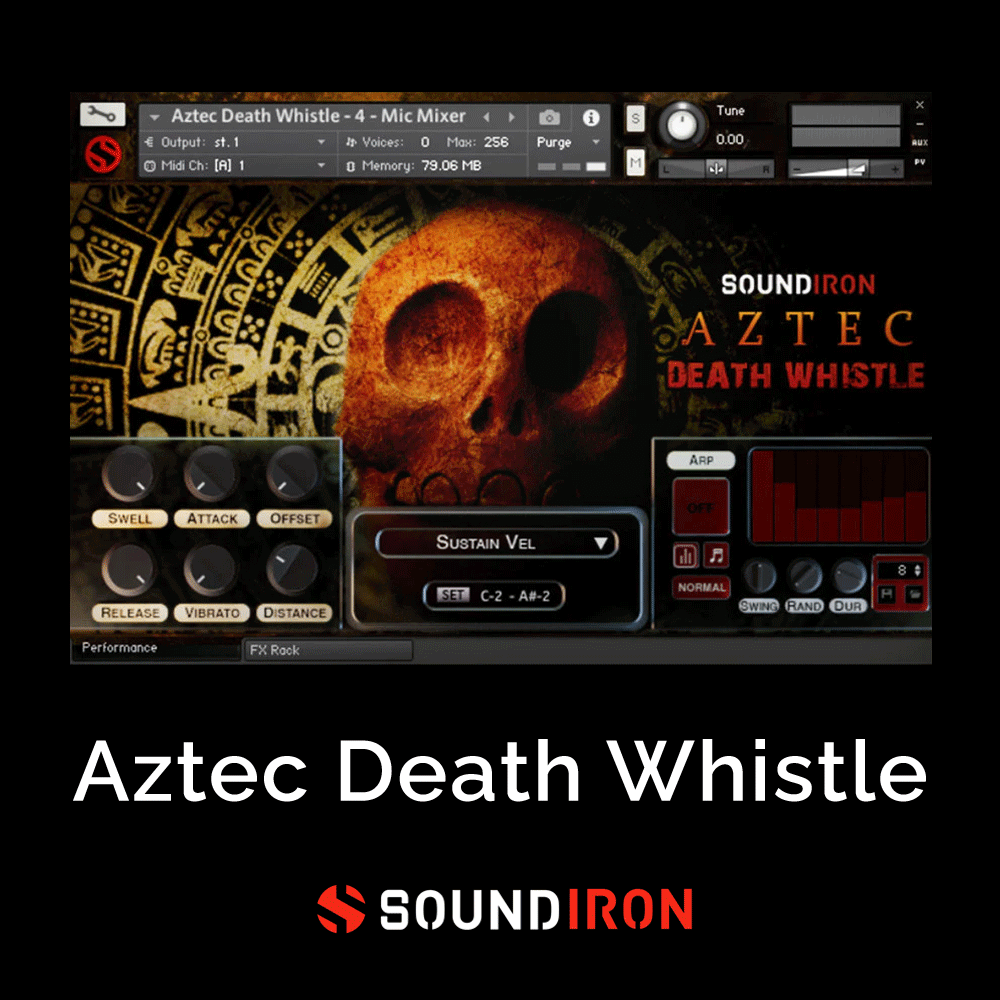 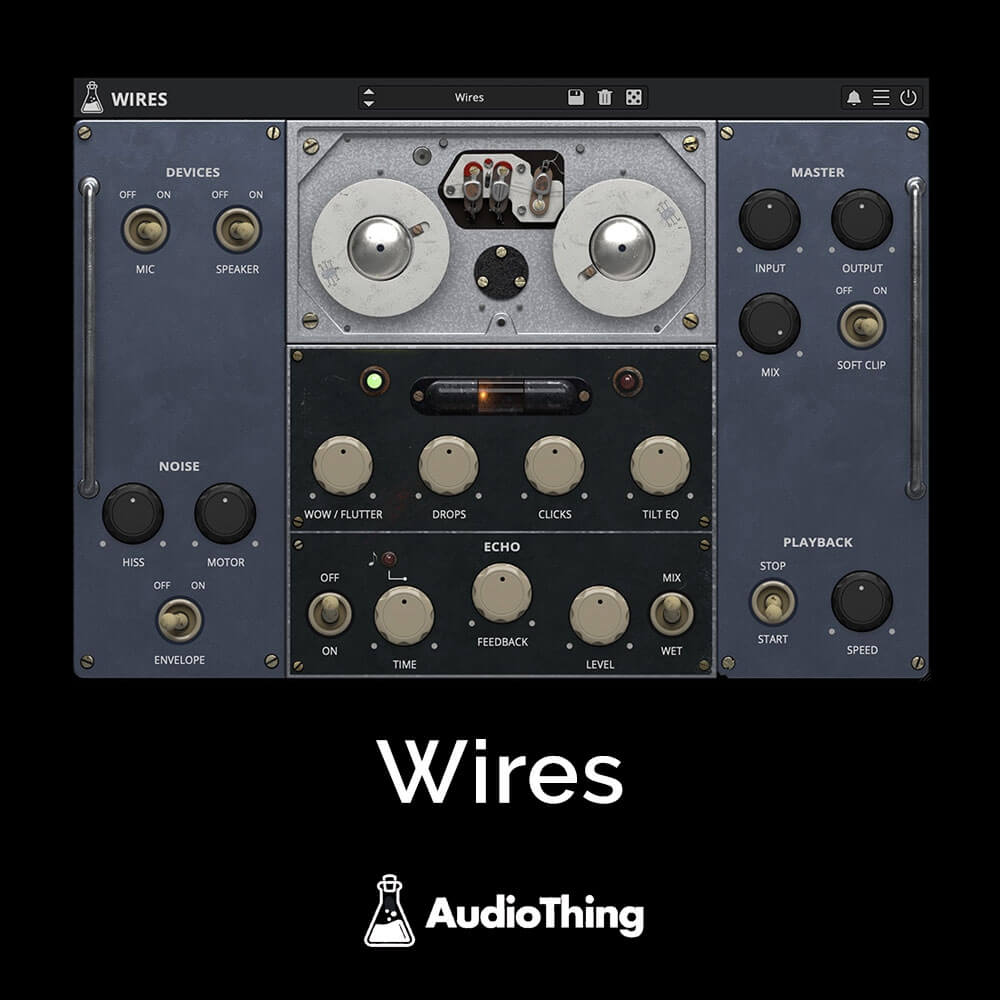