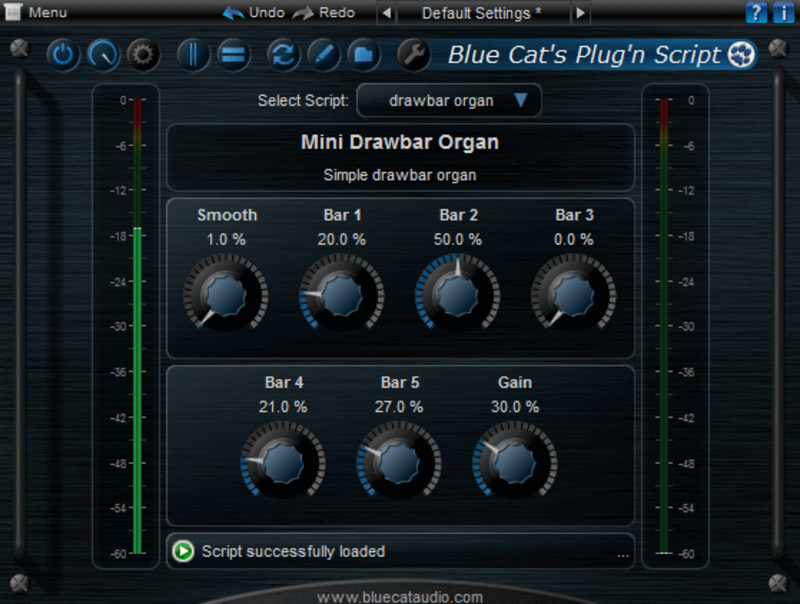 Craft your own effects and instruments

Blue Cat's Plug'n Script is a scripting plug-in that can be programmed to quickly build custom audio and MIDI effects or virtual instruments, without quitting your favorite DAW software.

Blue Cat’s Plug’n Script is a scripting plug-in that can be programmed to quickly build custom audio and MIDI effects or virtual instruments, without quitting your favorite DAW software.

With this plug-in, you can write your own effects with very little knowledge about programming: no need to invest time and money to learn all these plug-in formats, they are all supported here already! If you do not care about programming, Blue Cat’s Plug’n Script can also be used as a regular processor with existing scripts or to get someone else write this very particular effect you have been searching for years and cannot find anywhere.

It is also possible for audio software companies to use this plug-in to quickly prototype algorithms and reduce the time required to develop audio products: writing and testing scripts is lightning fast!

This plug-in has been in our lab for several years and has been used to prototype lots of our existing plug-ins. It supports both scripts distributed as source code and pre-compiled binary scripts.

For source scripts, it uses the high performance AngelScript scripting engine, originally developed for video games, with a JIT compiler that helps compiling scripts into machine code for optimal performance. Starting with version 2, the plug-in also supports native (compiled) code and can load binary scripts built from C or C++ (or any language that can export C functions), using the same interface as the angelscript version.

The syntax of the AngelScript language is close to Java, C#, C++ or JavaScript, making it very easy to learn. It is also convenient to reuse your scripts into native code, or integrate code snippets found on the web into your script. Also, switching between angelscript and binary versions of the same script is very easy, requiring very few changes.

The plug-in includes dozens of audio and MIDI processing scripts as well as several virtual instruments and utilities to enhance your workflow. They can be used as is, or as examples to get started to write your own scripts. User scripts can be shared in the scripts repository, which also includes the factory scripts and native projects for reference. 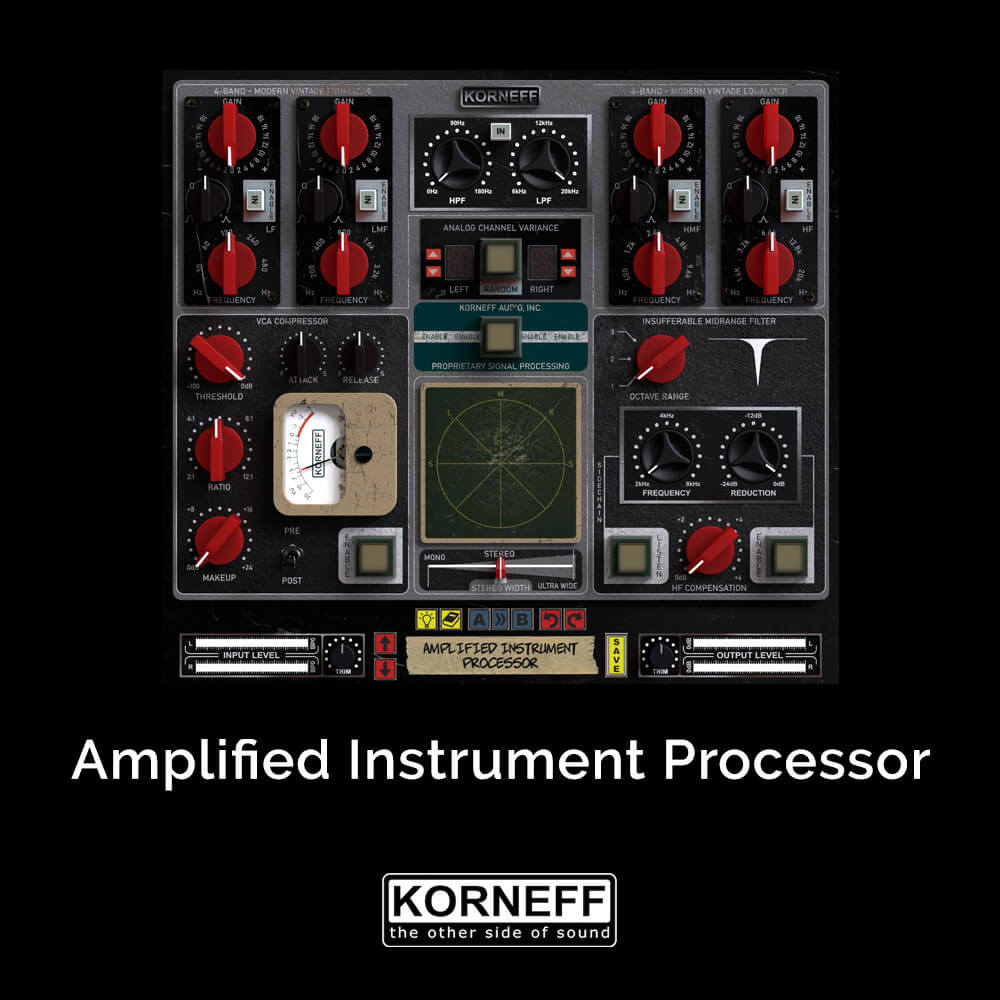 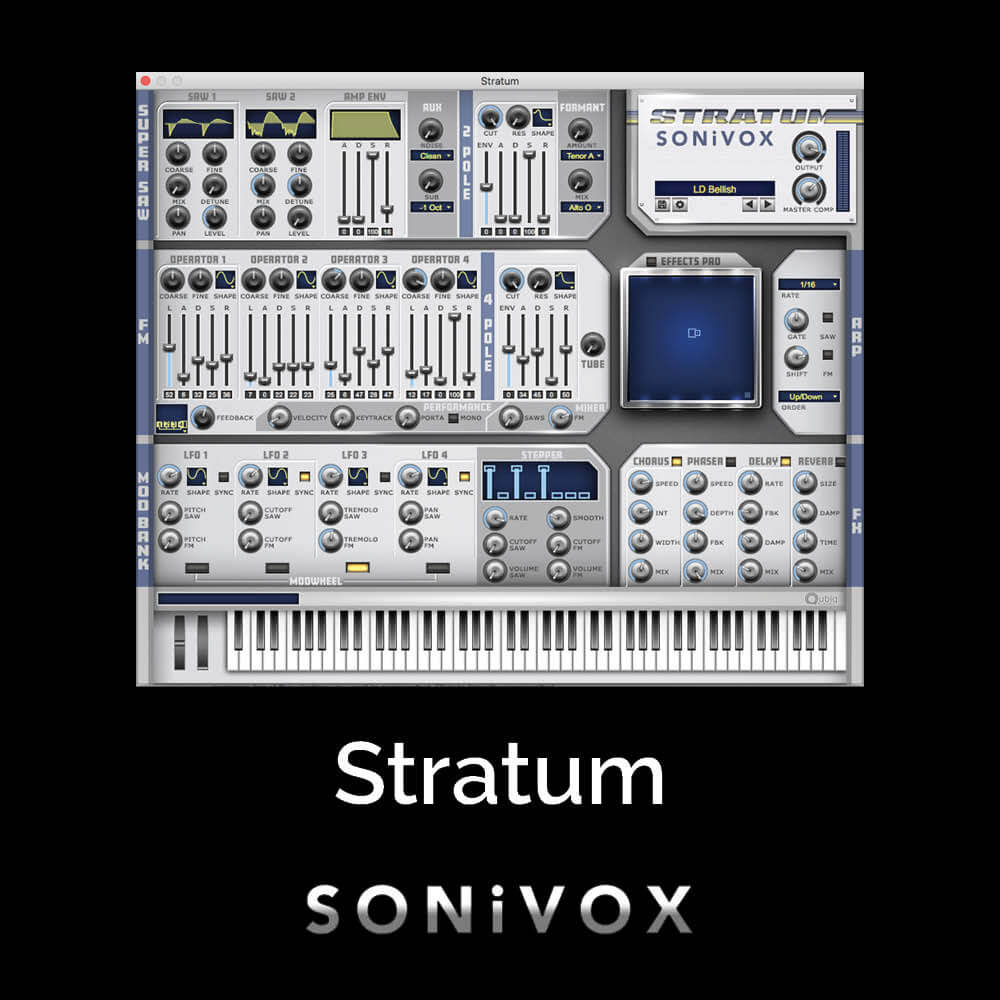 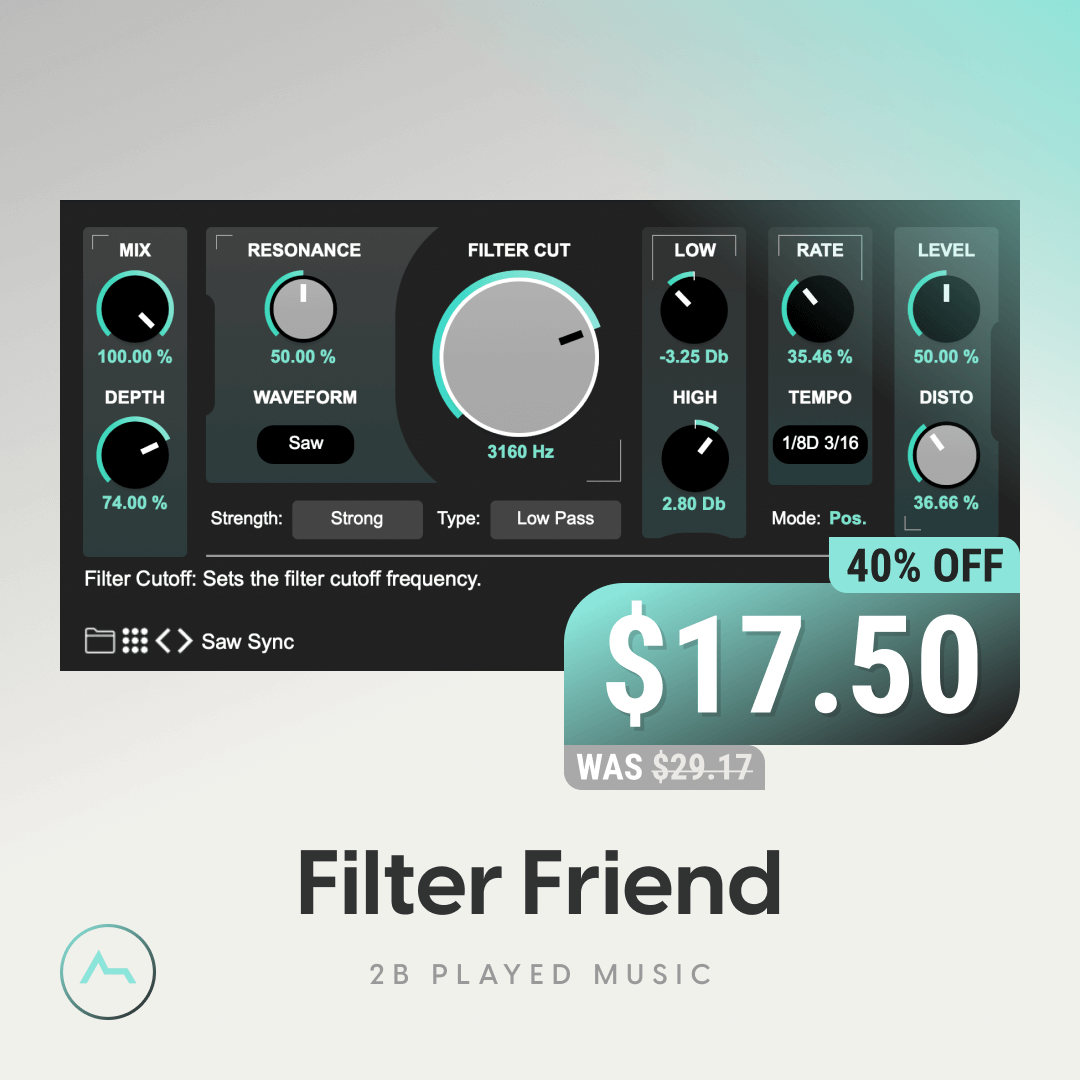 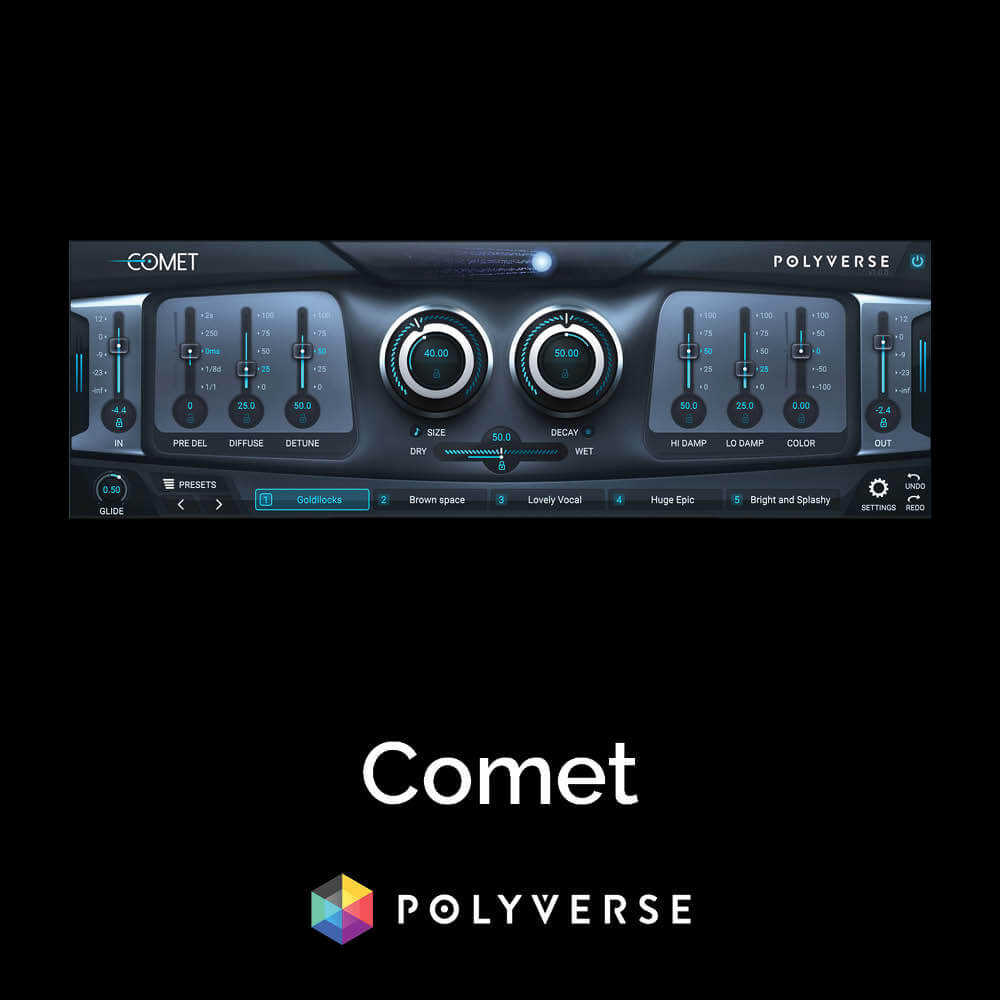 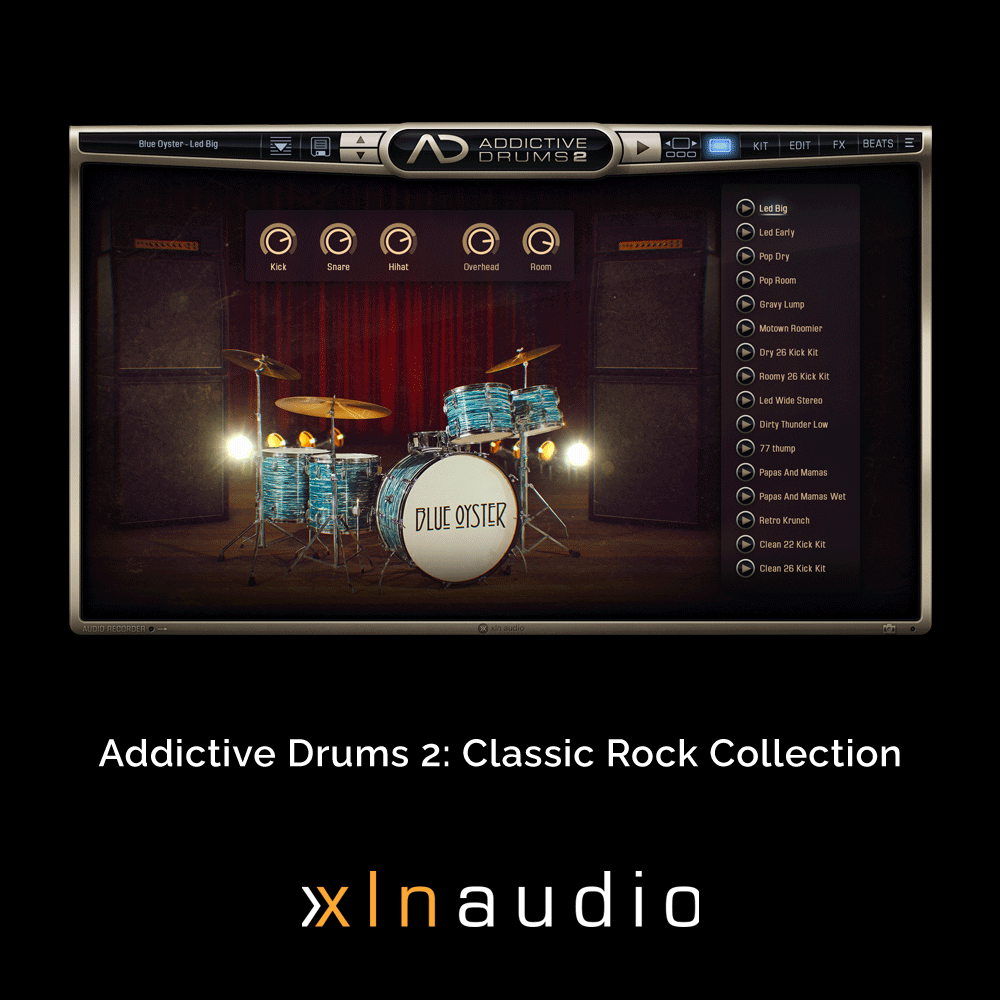