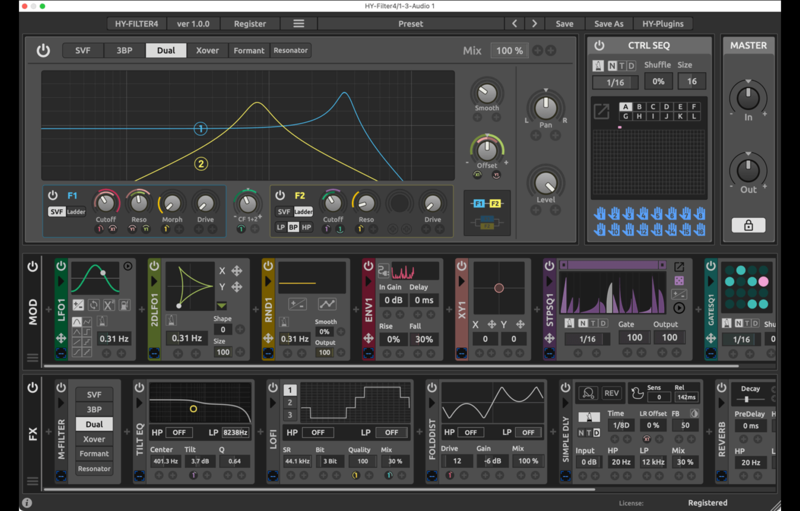 HY-Filter4 is a semi-modular type effect plugin. It contains multi-engine filter + built-in 38 effect units + 10 types of modulators + the CTRL SEQ. You can modulate parameters of the main filter, bult-in effects and modulators by using the modulation units.

It contains multi-engine filter + built-in 38 effect units + 10 types of modulators + the CTRL SEQ. You can modulate parameters of the main filter, bult-in effects and modulators by using the modulation units.

In addition, these are controlled by the CTRL SEQ which is a grid sequencer

The plugin consists of 3 parts.

The CTRL SEQ has 16 tracks and 12 pattern snapshots.

These tracks will be assigned to effect/modulation units.

Once a CTRL SEQ track is assigned to a Modulator/FX unit, that unit will be under the control of the CTRL SEQ 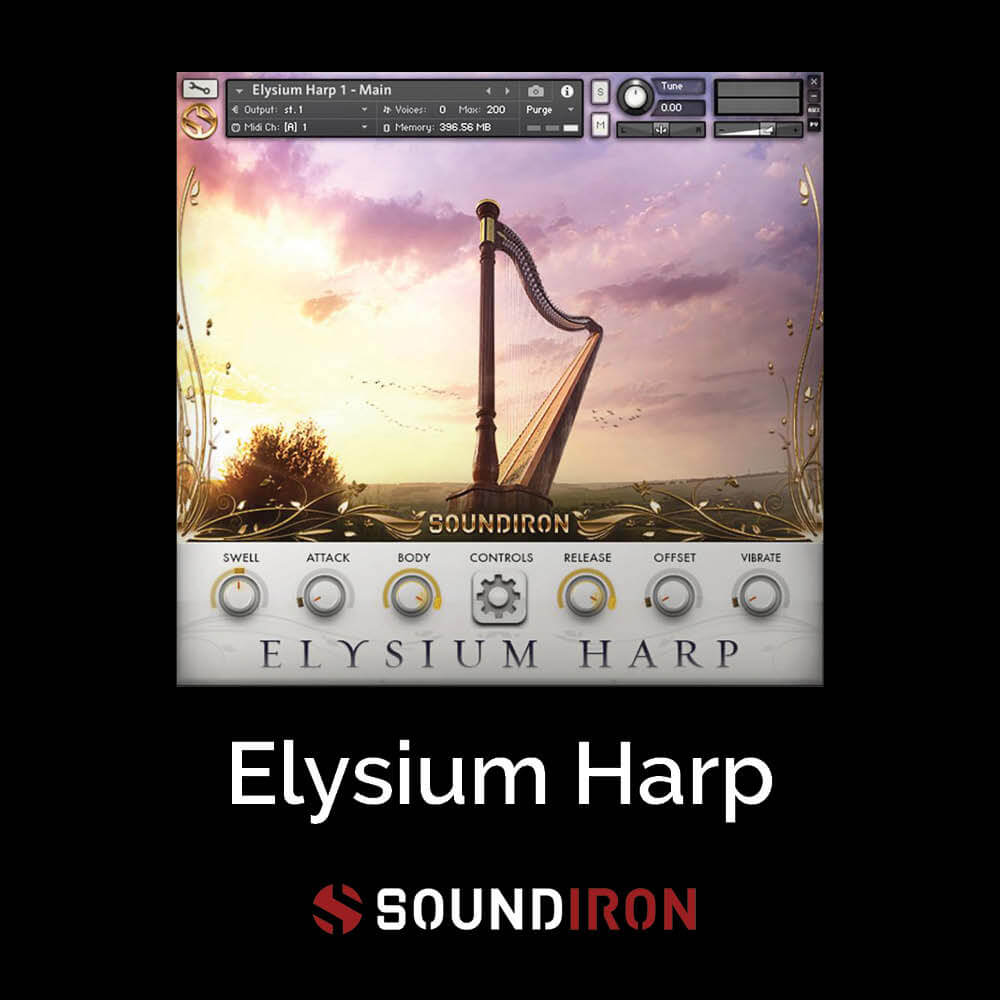 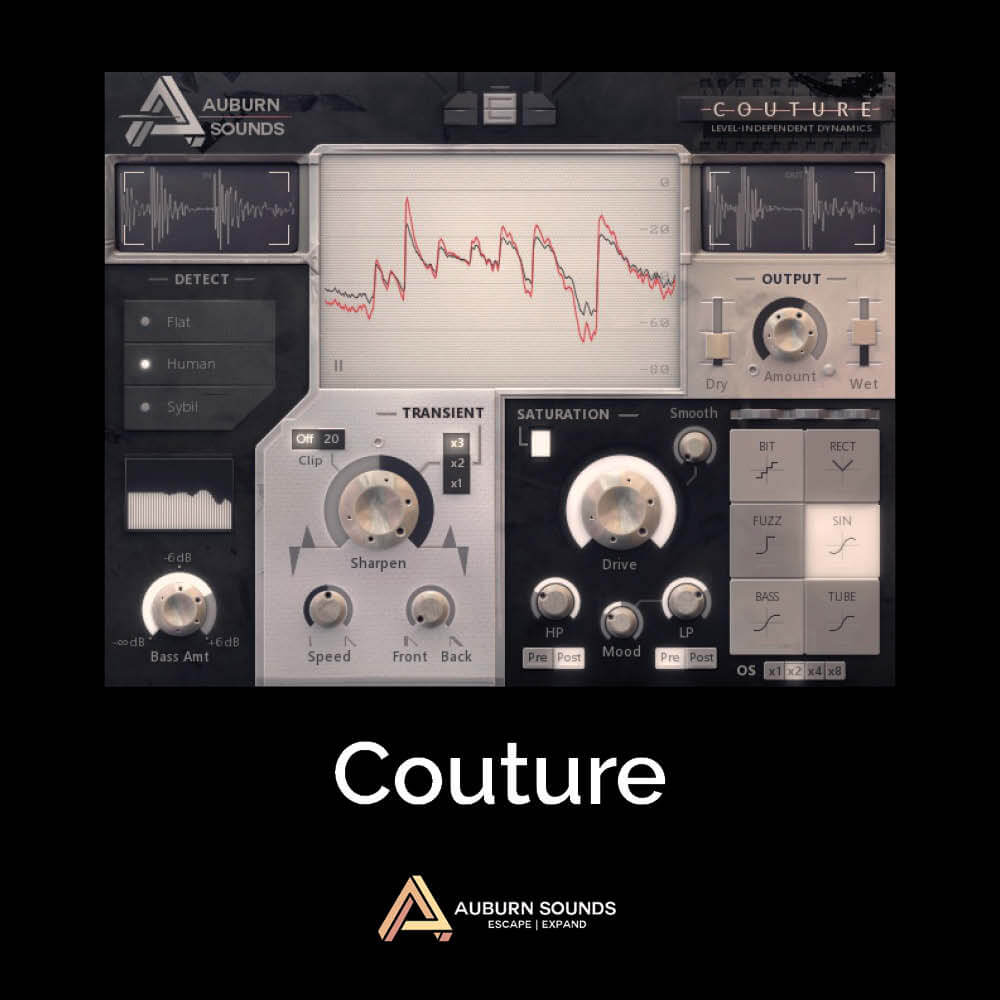 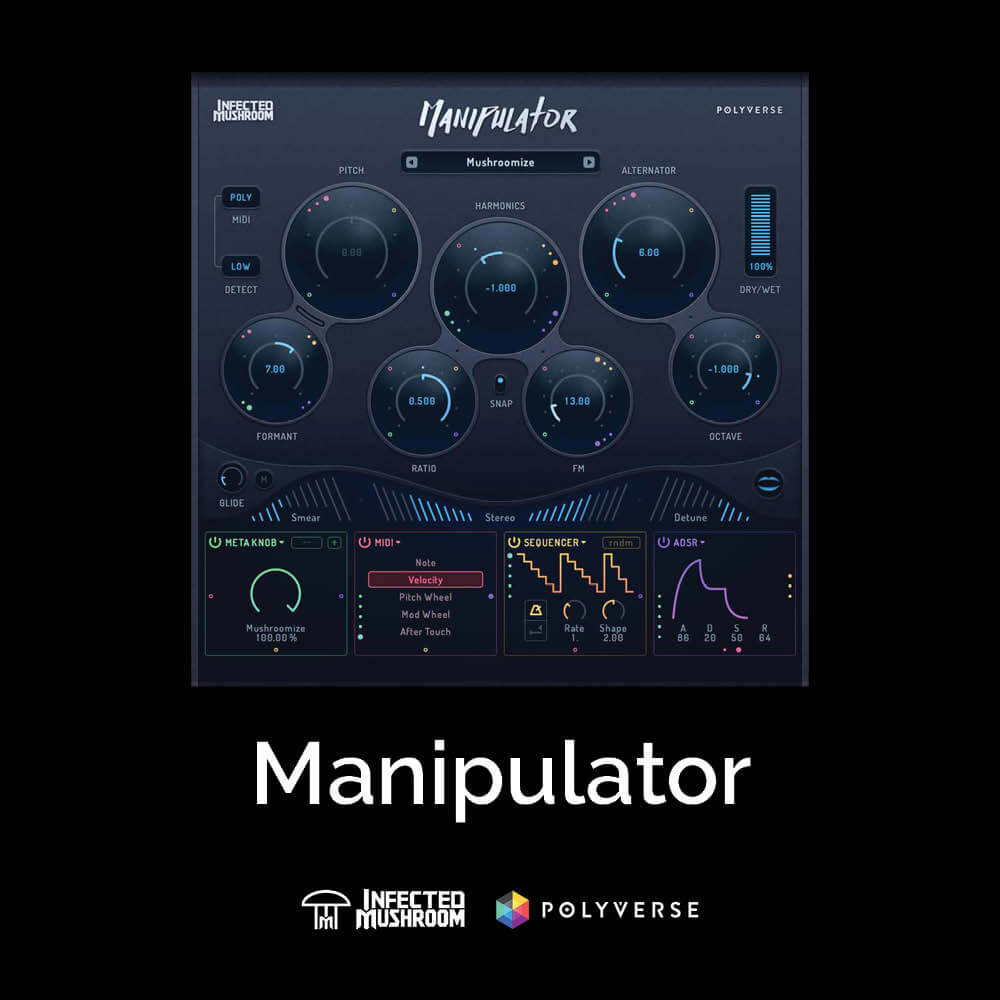 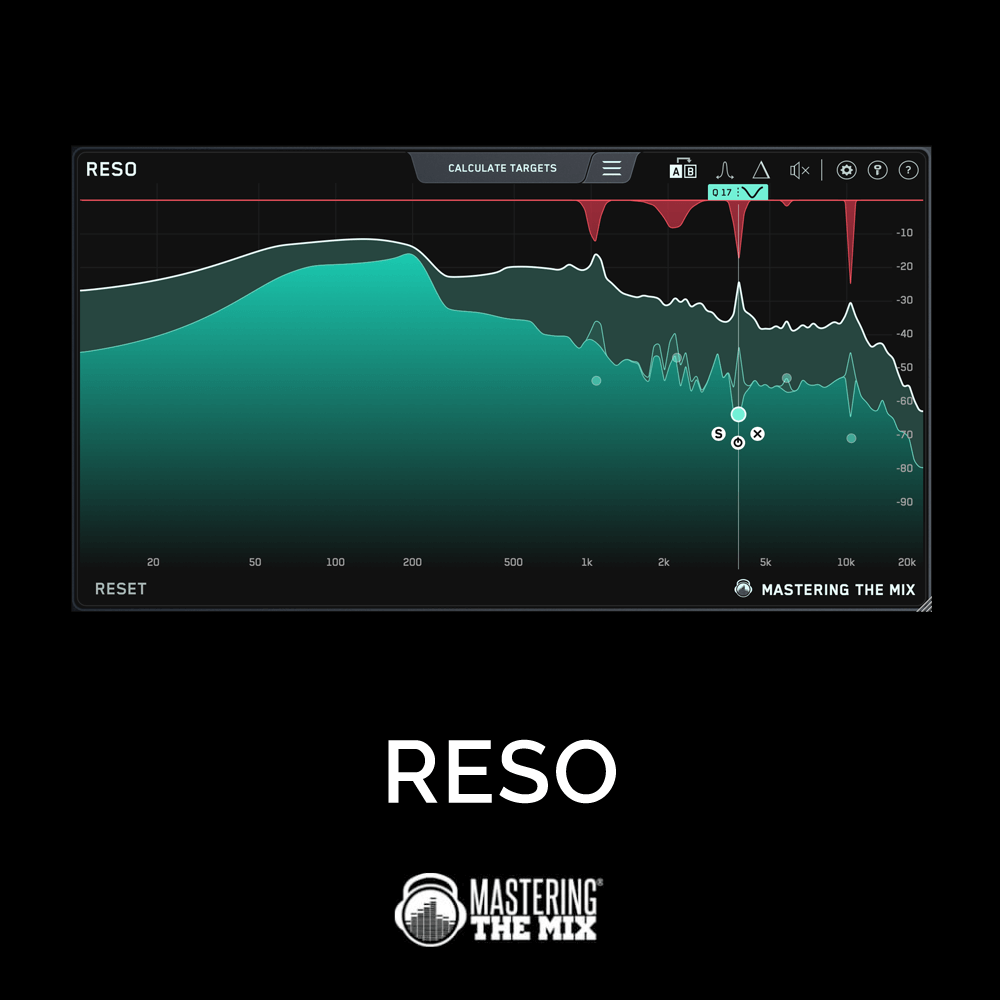 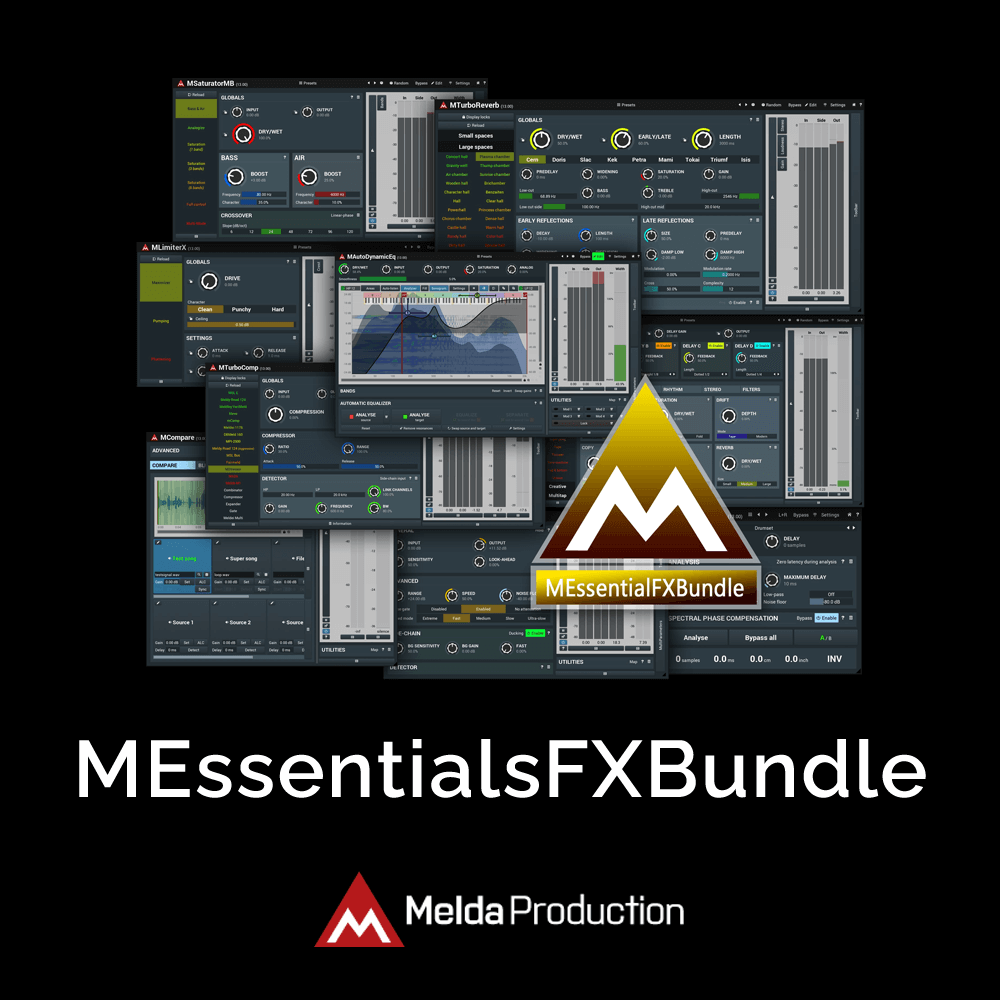