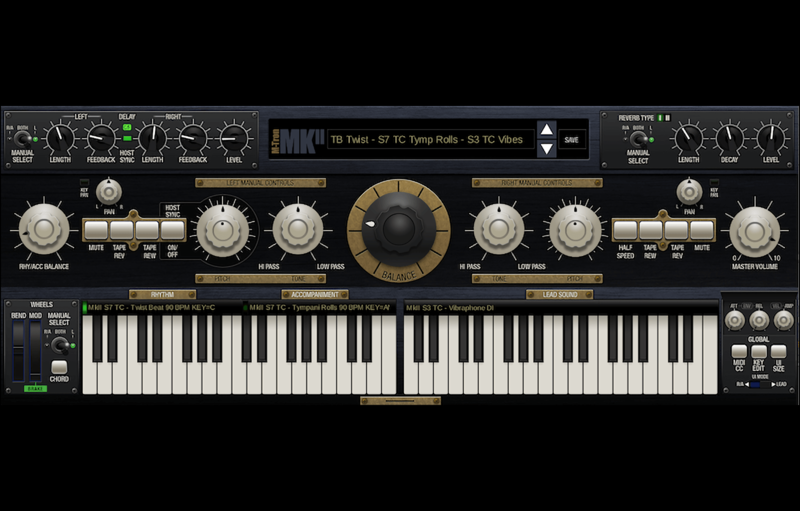 M-Tron MkII was designed specially for producers and composers who want access to the evocative tones of the original dual manual Chamberlin®, Mellotron® MkI & MkII instruments with special emphasis on the Rhythms and Accompaniments which capture a moment in time between the 1950’s and late 1960’s.

The GForce M-Tron MkII is a celebration of the insanely rare and highly coveted original dual manual ‘trons, namely the Mellotron® MkI/MkII and Chamberlin® Musicmaster.

M-Tron MkII is a new and distinct product from M-Tron Pro, yet part of the family.

Originally conceived as the ultimate Home Entertainment Console, the UK made 1963 MkI/MkII was a dual manual tape based instrument where the left manual’s 35 notes replayed a combination of 18 Rhythms and Accompaniments (66 on the GForce M-Tron MkII *) and the right manual (also 35 notes) replayed 18 lead sounds (66 on M-Tron MkII *).

M-Tron MkII was designed specially for producers and composers who want access to the evocative tones of the original dual manual Chamberlin®, Mellotron® MkI & MkII instruments with special emphasis on the Rhythms and Accompaniments which capture a moment in time between the 1950’s and late 1960’s.

If you are looking for a truly authentic MkII dose of nostalgia and host sync potential, you’ve found it.

RETUNE, HOST SYNC AND CREATE A FUSION OF HYBRID RHYTHMS AND ACCOMPANIMENTS

Under each key of the original MkII was over 40 feet of magnetic tape. At the press of a button, a scrolling mechanism would move that tape so that one of six different sections could be replayed. These sections are referred to as ‘Stations’ and each conformed to a specific style, musical key and tempo. Obviously, it was impossible on the original to mix and match Rhythms and/or Accompaniments from different Stations.

On the M-Tron MkII, we’ve kept this methodology, but added ways where Rhythms and Accompaniments from different Stations can be mixed and matched, vastly increasing the possible permutations and flexibility of the instrument. M-Tron MkII also offers the ability to retune an entire bank while maintaining the host tempo.

What’s more, M-Tron MkII features a Dual Rhythm Mode where you can layer two Rhythms and Accompaniments from the Chamberlin and Melly MkI & II to create a fusion of hybrid rhythms and motifs. We’ve also taken care not to iron out the character of the original tapes so the contrast between US and UK recordings is a joy to behold… warts and all.

King Hussein of Jordan, Princess Margaret & L Ron Hubbard bought into the MkII’s Home Entertainment concept. But in much the same way as a younger generation reshaped music using Roland TB-303’s & TR-909’s in fresh and imaginative ways, so too did The Beatles, The Moody Blues, King Crimson, Genesis, The Rolling Stones, who catapulted its magnificently grainy tones into the public consciousness via Strawberry Fields Forever, The Court Of The Crimson King, Watcher of the Skies, Nights In White Satin and 2000 Light Years From Home.

All the sounds on the GForce M-Tron MkII are sourced from the MKI, MKII and Chamberlin Tape Archive curated by Martin Smith who prepared the recordings for this project. With these tapes undergoing extensive, but sympathetic tape restoration and tempo remapping, on M-Tron MkII both microphone and DI’d recorded versions of the lead tapes now sit side-by-side with combinations of rhythms and accompaniments, the latter of which can be synchronised to your host tempo and transposed to fit into your own compositions.

The M-Tron MKII is a virtual instrument in the following formats:

M-Tron MKII is a virtual instrument in the following formats: 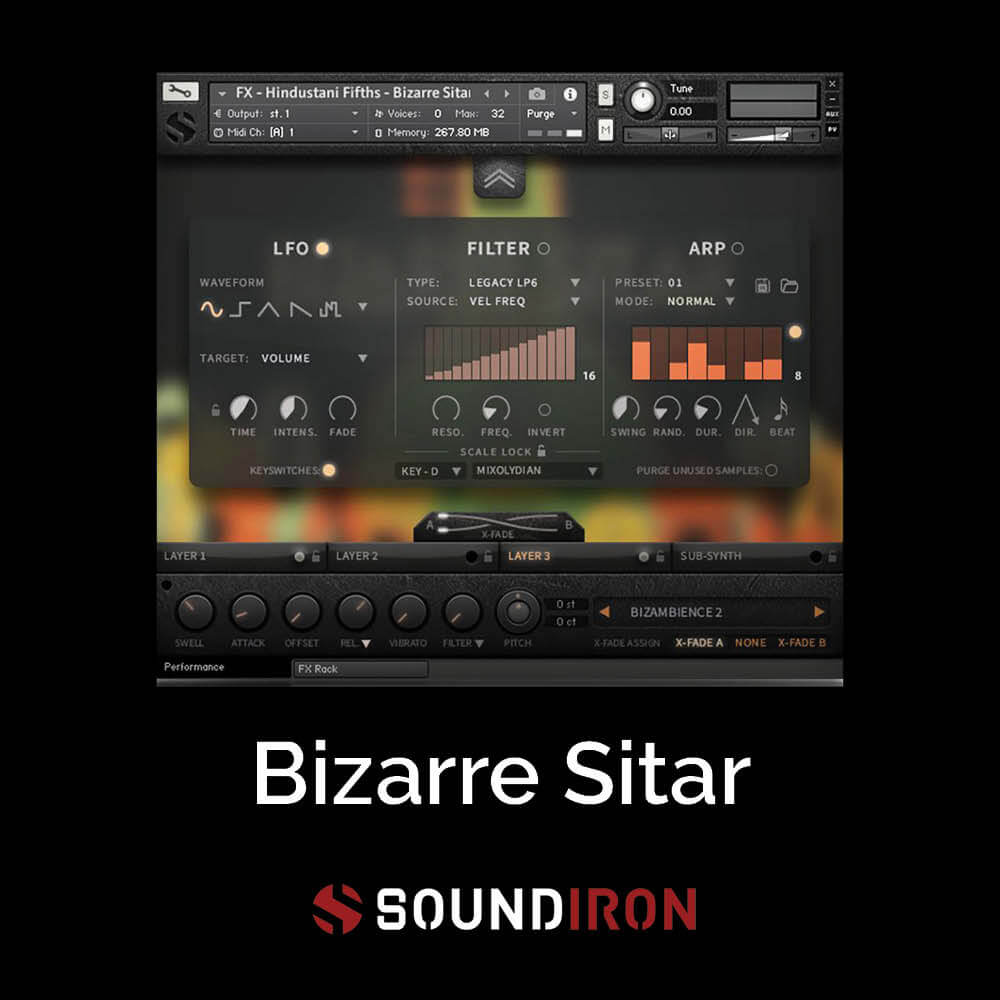 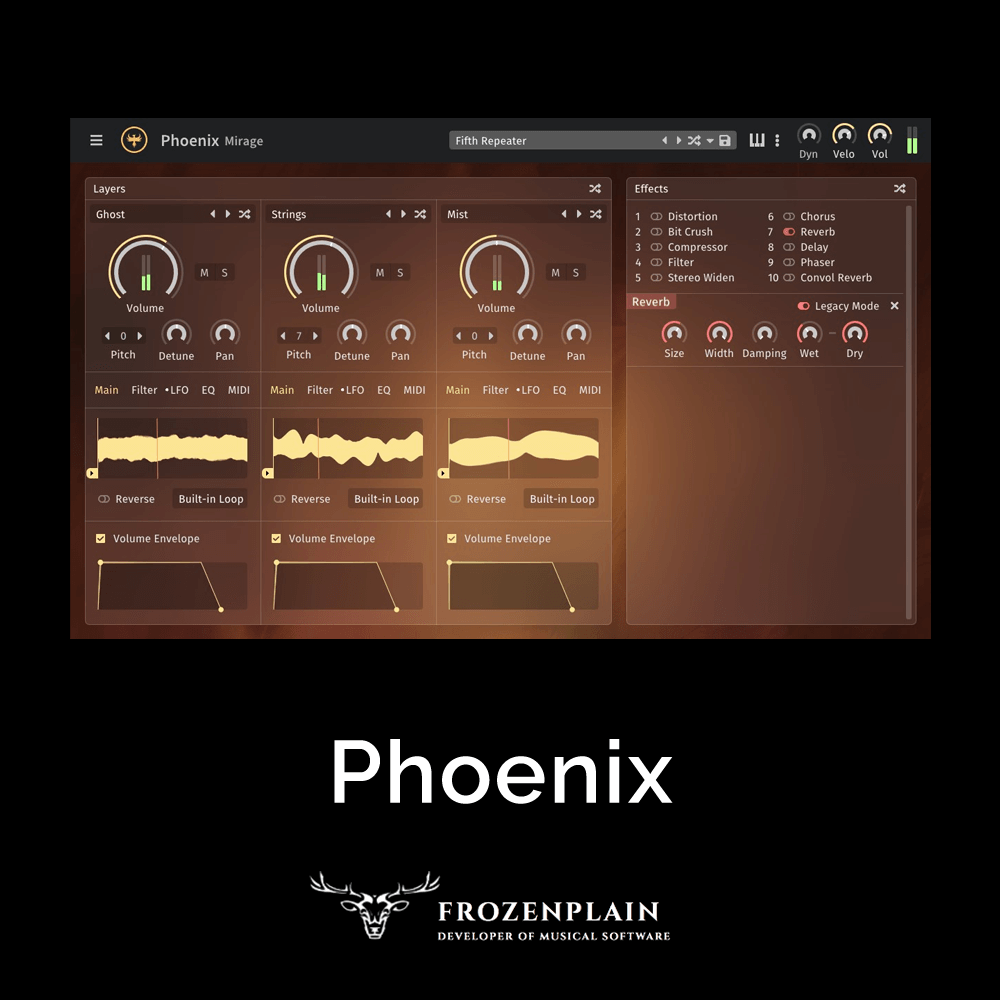 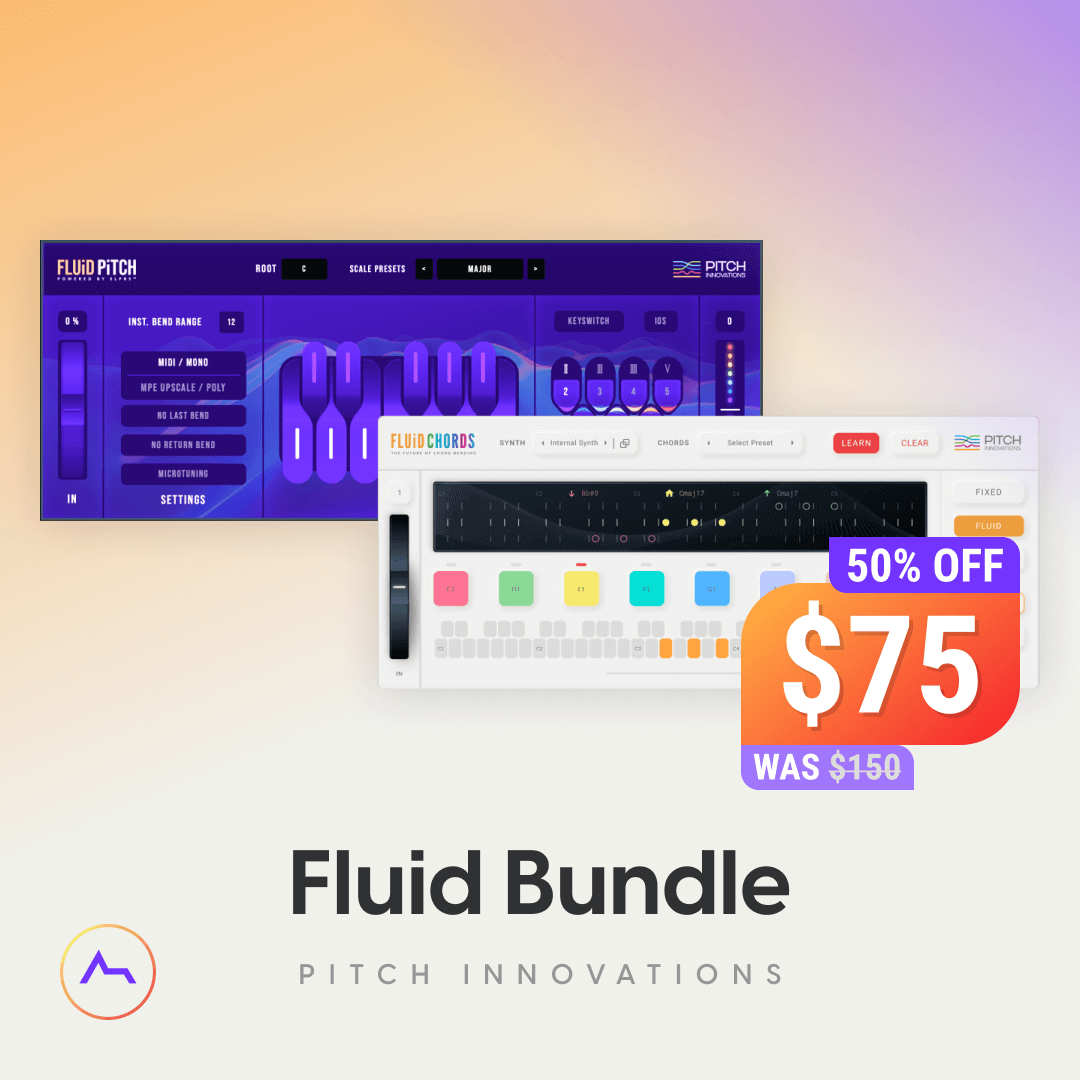 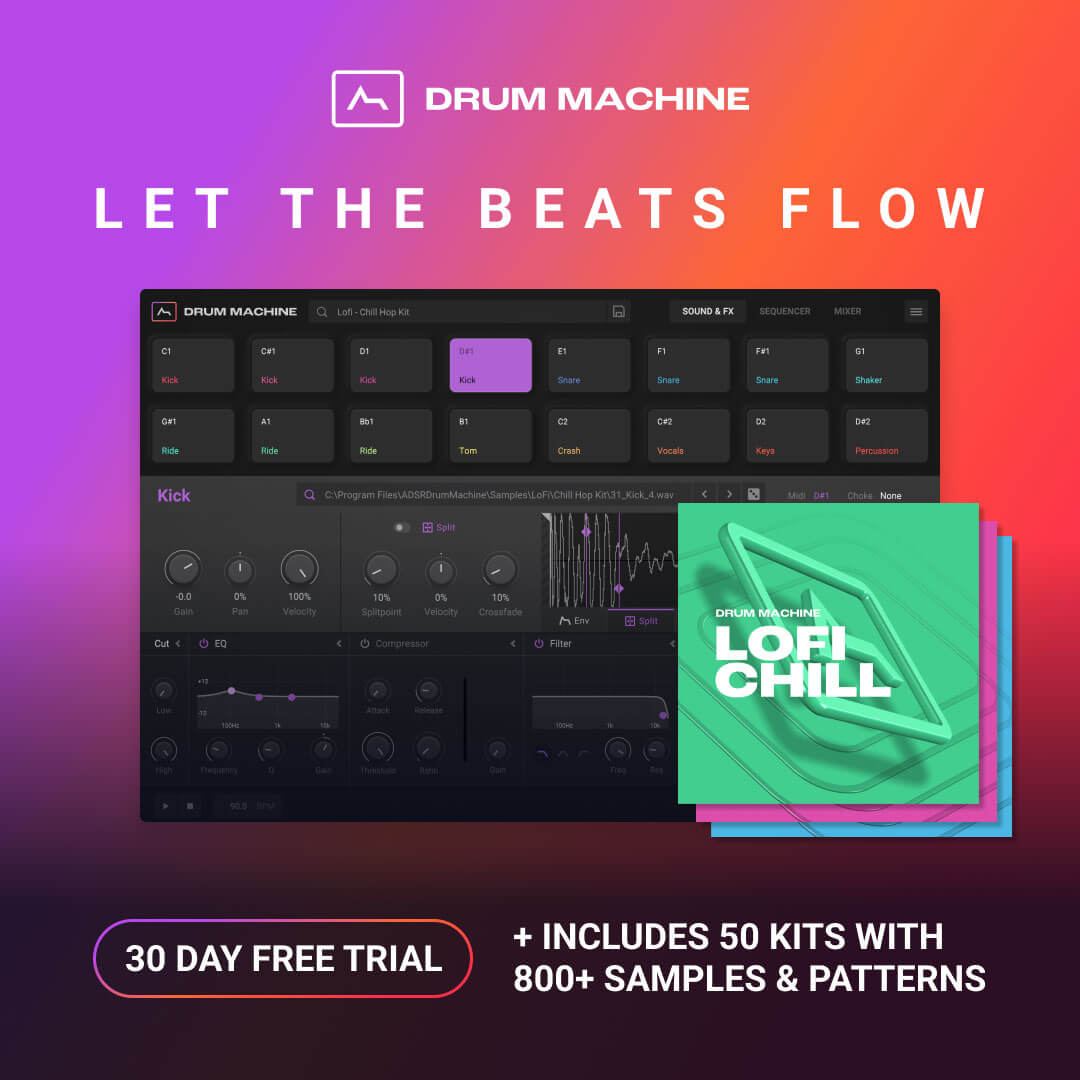 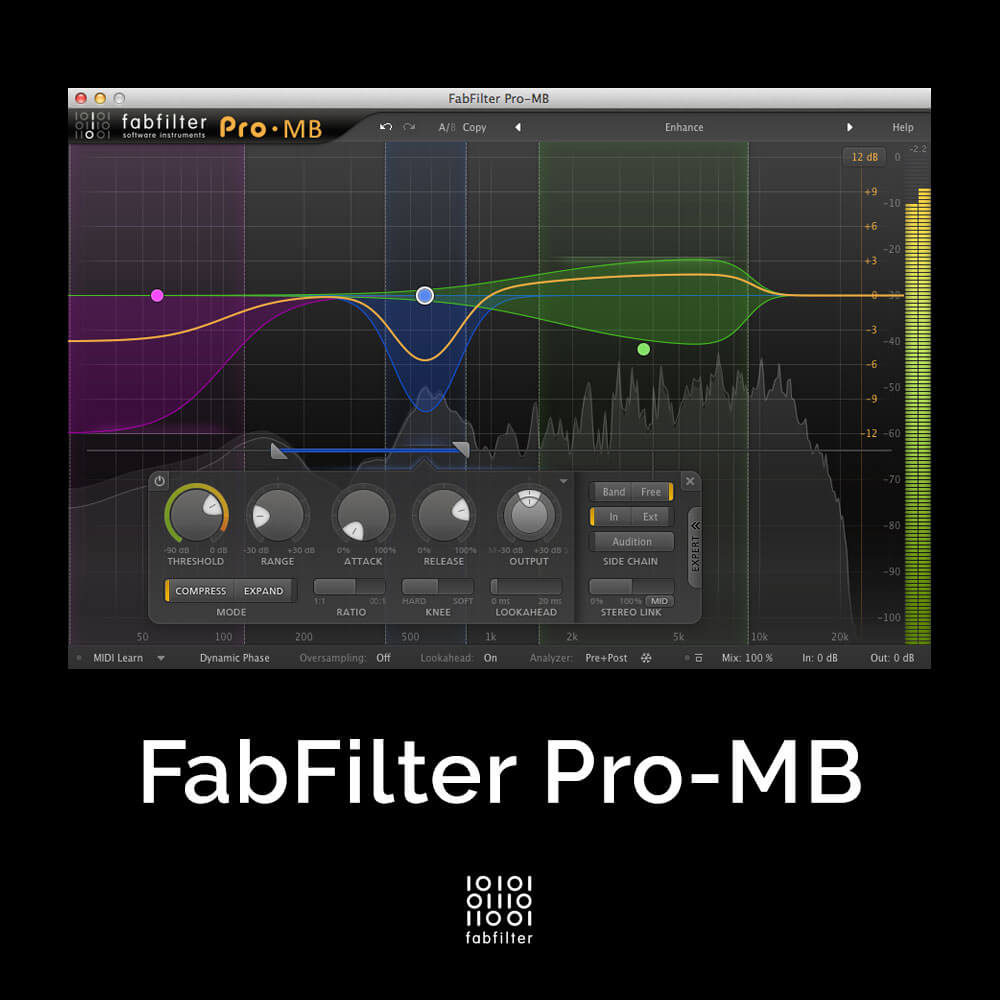