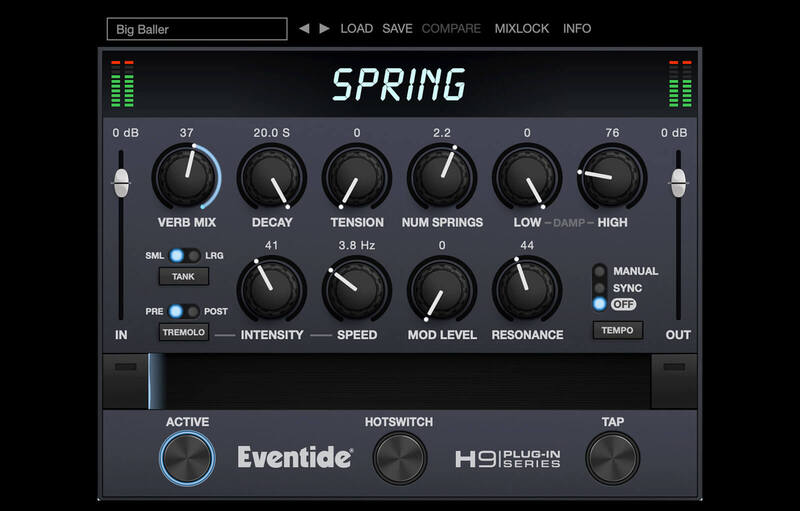 This vintage reverb sound originally derived from the reflections of sound waves travelling through springs has been given an overhaul for the 21st century and beyond. Spring Reverb was designed to give you extensive control, allowing you to craft your own signature sounds.

The Classic Sound of a Spring Tank

Spring Reverb models the sound and character of popular spring reverb found in guitar amplifiers, popularized by Surf, Garage and Rockabilly music. Spring takes this a step further by allowing manipulation of physical parameters not normally available in a real spring tank. The results vary from faithful recreations of real springs to distinctive new sounds that push the physical boundaries of reverb.

This vintage reverb sound originally derived from the reflections of sound waves travelling through springs has been given an overhaul for the 21st century and beyond.

Eventide Spring contains two different sized ‘spring tanks’ along with the ability to morph between one and three springs. Easily program The Ribbon to seamlessly transition between any two settings in real-time! The added tube-amp-style tremolo can be routed before or after the spring resulting in an unrivalled ability to craft your own unique reverb sound. Alter the intensity by changing the tremolo depth and adjust the tremolo rate in Hz, or note value when tempo-synced to your project.

Want more control of your tone? Spring has controls to independently manipulate the damping frequency for both the Low and High end. Get even more ring from your spring by adjusting the amount of metallic Resonance present in the High Damping frequency. Guitarists love the revered surfer vibe but all creative musicians will find that Spring makes any synthesizer, drum, or vocal stand out in a mix.

Spring Reverb was designed to give you extensive control, allowing you to craft your own signature sounds. The plug-in comes with a carefully curated set of presets that serve as a launch pad for your explorations including some by Eventide artists covering a wide range of musical styles. 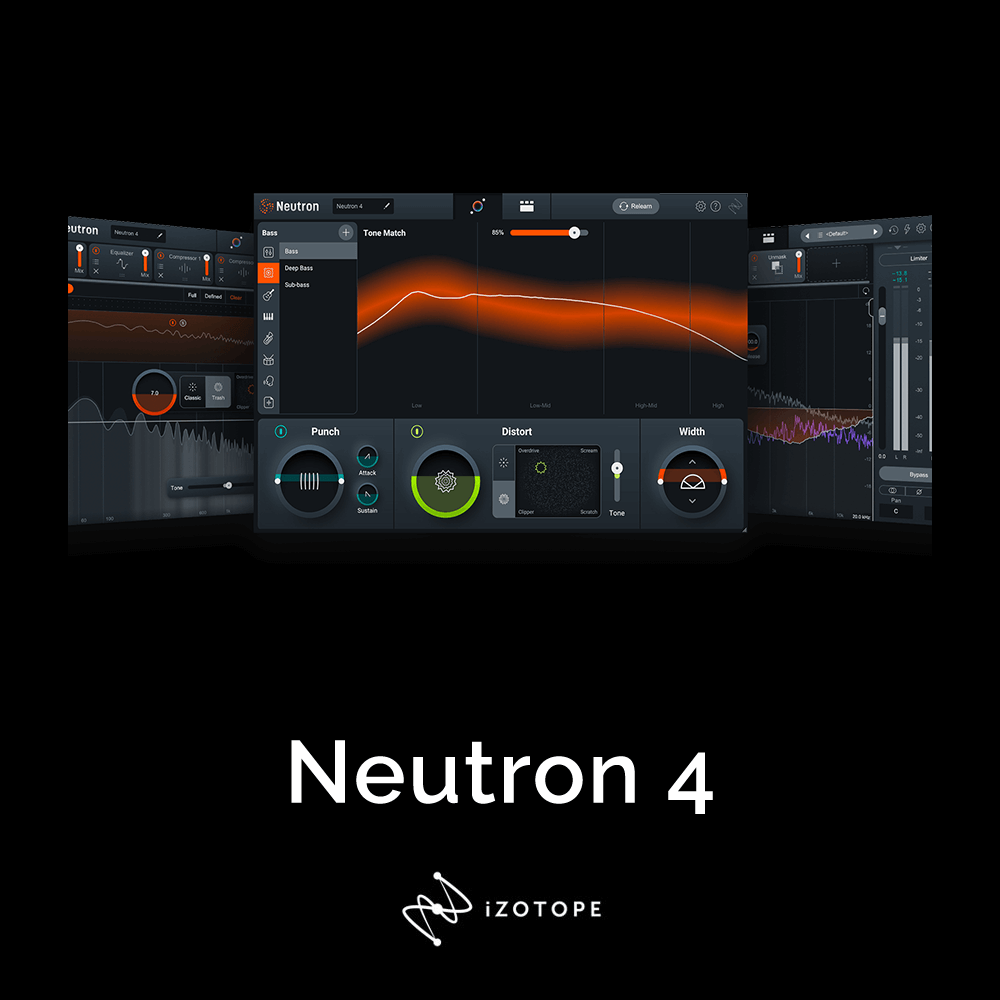 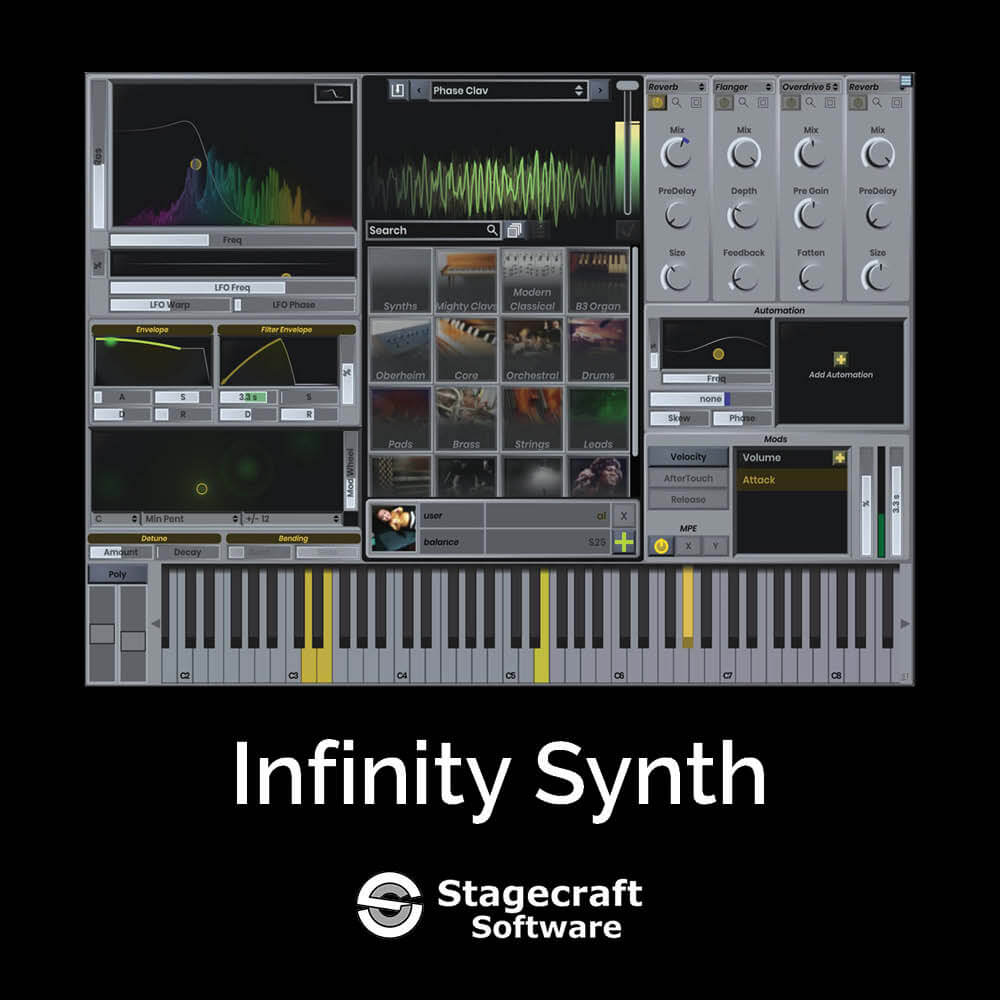 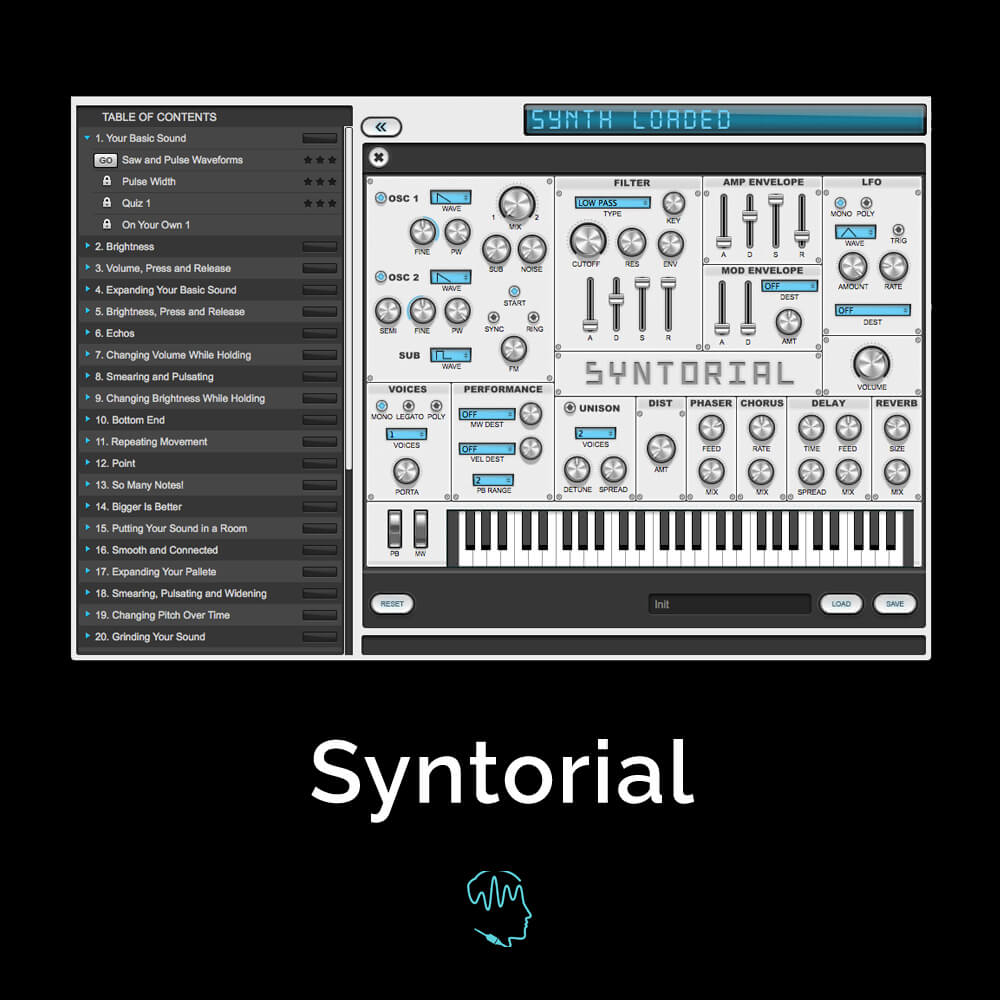 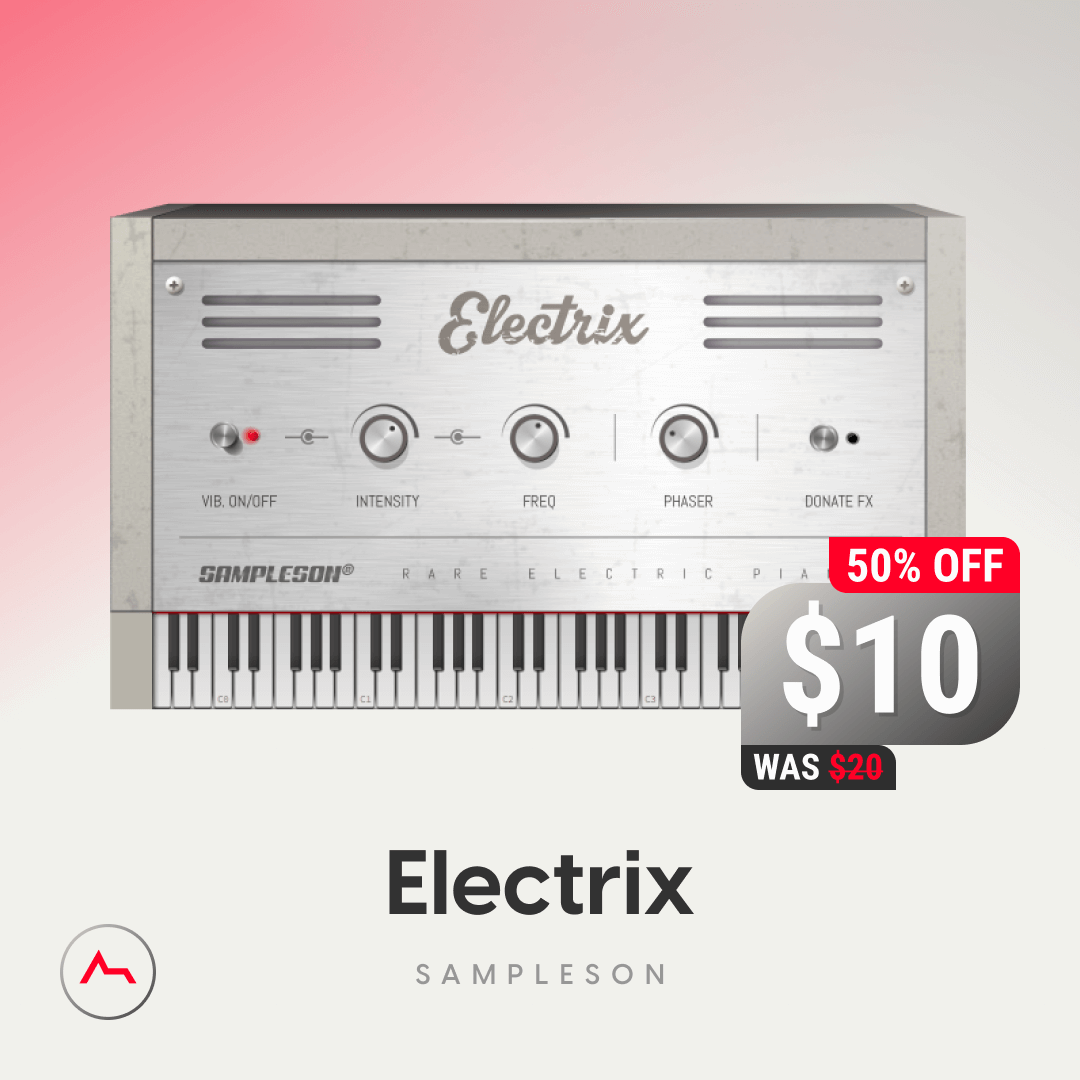 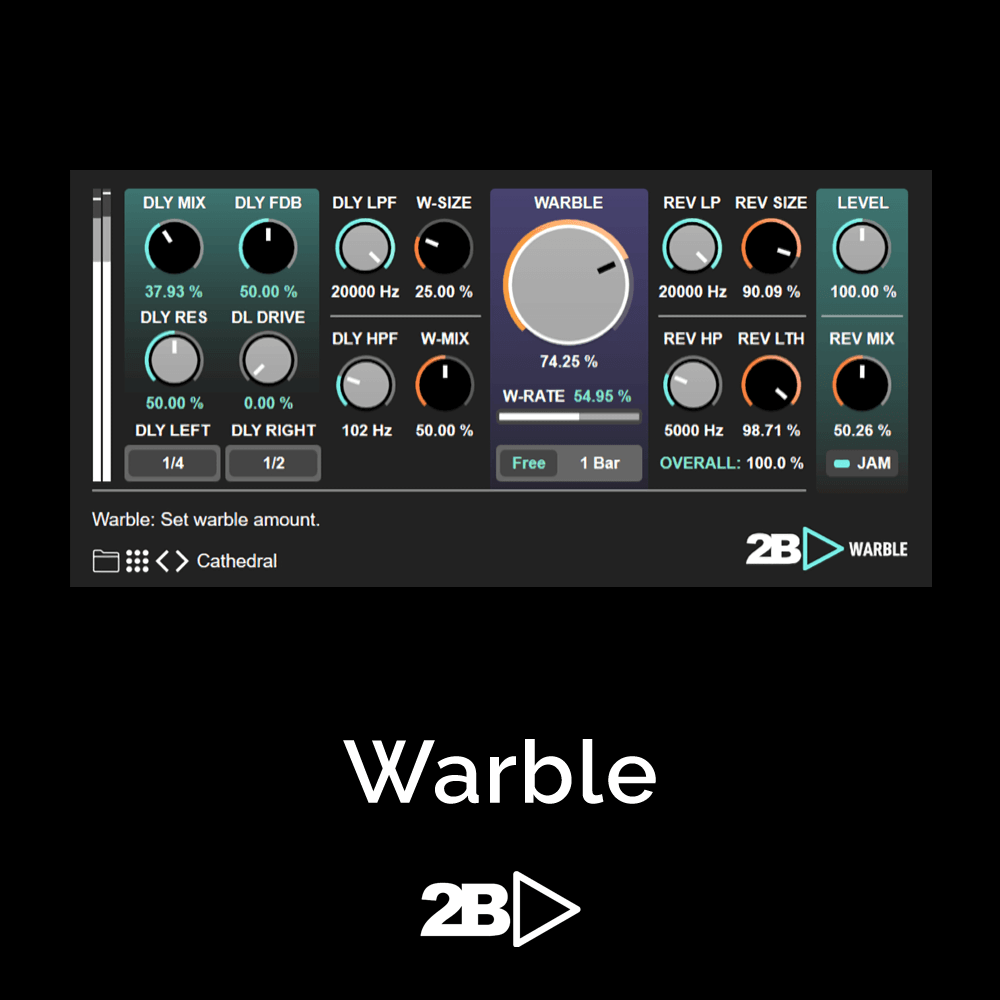