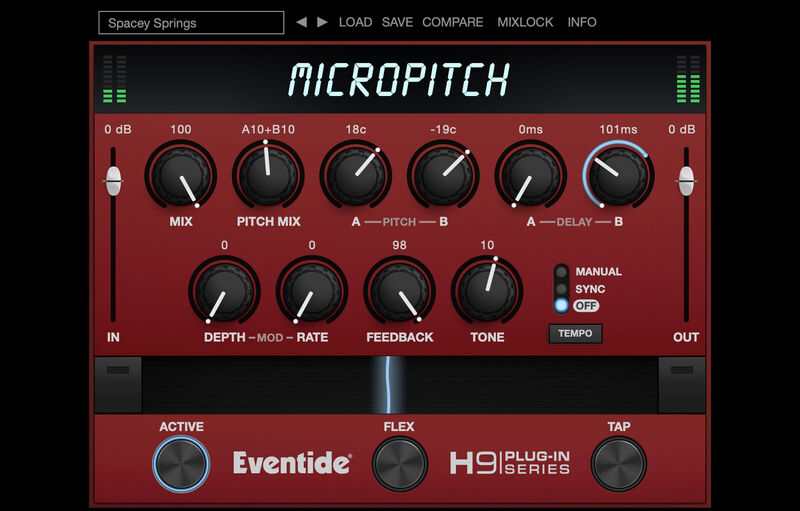 MicroPitch is a fine-resolution pitch shifter for subtle tone fattening, plus delays for dramatic slap back effects. With its expanded controls you can achieve deep pitch dives, haunting echoes, and pristine chorusing effects.

MicroPitch is a fine-resolution pitch shifter for subtle tone fattening, plus delays for dramatic slap back effects. MicroPitch is the latest incarnation of an iconic effect originated by Eventide in the 1970s. With each generation, Eventide has added refined, enhanced and built-on it’s legendary predecessors.

MicroPitch can take you beyond the run-of-mill stereo spread effects of simple micropitch plugins. It goes above and beyond by allowing you to mix in detuned and delayed versions of your source, creating depth and dimensions not possible before. With its expanded controls you can achieve deep pitch dives, haunting echoes, and pristine chorusing effects.

And, like all H9 series plug-ins, MicroPitch is designed to ‘play’. The RIBBON lets you sweep the effect between two completely different settings. Turn your sweetening shift into a delay-throw and back, or change your delays from dark to bright for transitional effects. Use the Ribbon to add a bit of ‘life’ while you’re mixing. For desktop users, plug in a MIDI keyboard and gain control of the Ribbon via the mod wheel for tactile control of this intuitive performance macro.

The plug-in has been enhanced for experimentation and live performance and fine-tuned for your desktop, laptop or iPad. It also promises much more tweak-ability than simple pitch shifting plugins. Tone, Modulation, and Feedback controls provide territory for ear-catching production techniques. Unleash the full range of MicroPitch’s parameters and you can discover rich repeating delays, thick modulations, and tempo-synced special effects.

Eventide originated the micropitch effect by accident in the early 1970s with the introduction of the world’s first digital audio effects box, the H910 Harmonizer®. The design of the H910 predates large (and medium) scale integrated circuits, including analogue-to-digital converters, sample rate standards and digital signal processing algorithms. The H910’s system clock was not crystal-based but instead used an LC (inductor/capacitor) oscillator circuit which proved to be just a tad unstable. As a result, the pitch ratio would wiggle about. Early owners of the H910, especially studios that could afford two, discovered that setting the pitch ratio on one H910 to ‘flicker’ between 0.99 and 1.00, while adjusting another to flicker 1.00 and 1.01, resulted in a rich spread stereo effect.

Eventide’s second Harmonizer, the H949, introduced in the mid-1970s, ‘fixed’ the randomness of the H910 by incorporating a rock-steady crystal oscillator. The H949 provided a number of new features made possible by digital audio – reverse effects, de-glitching and “u PC” -thereby formally introducing this new effect into the pro audio lexicon. The H949 was also an early digital audio device, 100% DSP/CPU-free, predominately analogue, and, to achieve small, precise, deviations of pitch it employed using a radio technique called Single Side Band modulation.

With the introduction of the DSP-based Eventide H3000 Harmonizer®, an enhanced version of the MicroPitch effect was developed and the effect became a ‘go-to’ tool for audio pros and artists worldwide. Today’s MicroPitch continues the long tradition of offering ever-expanding capabilities to this fundamental effect. 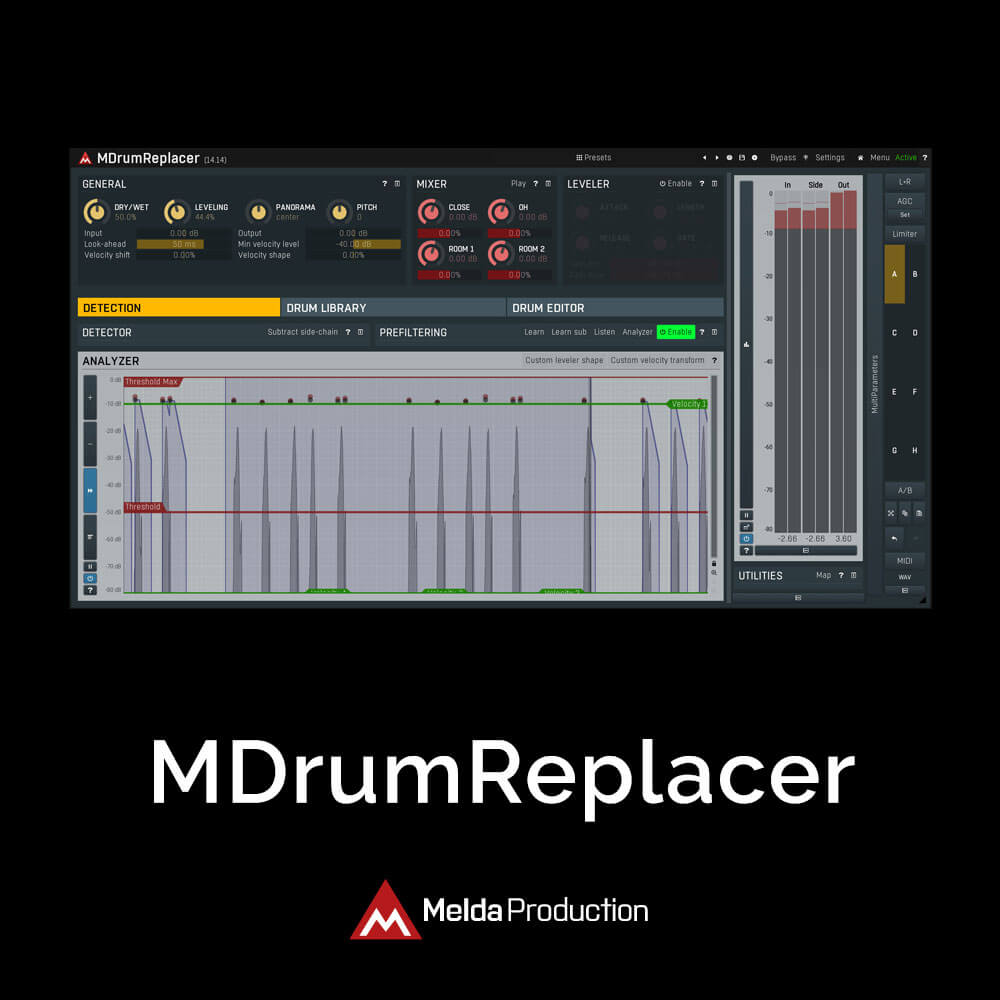 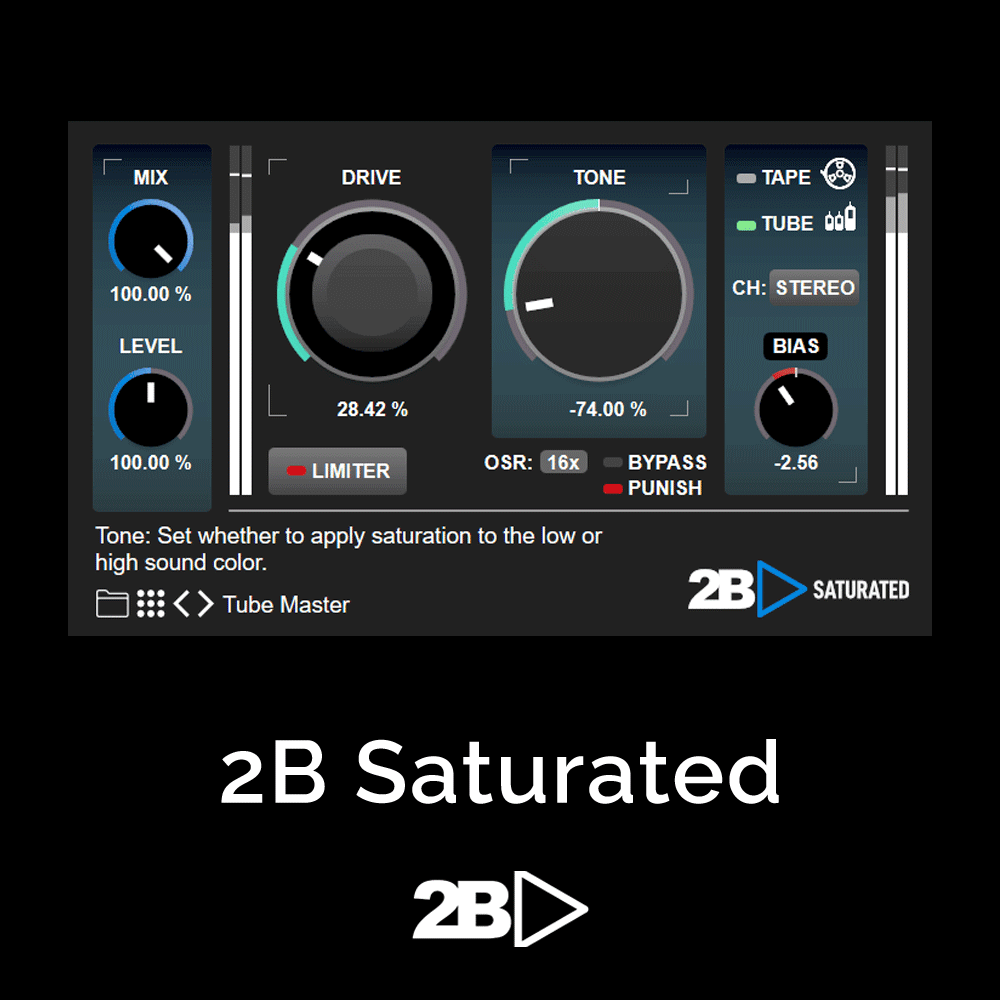 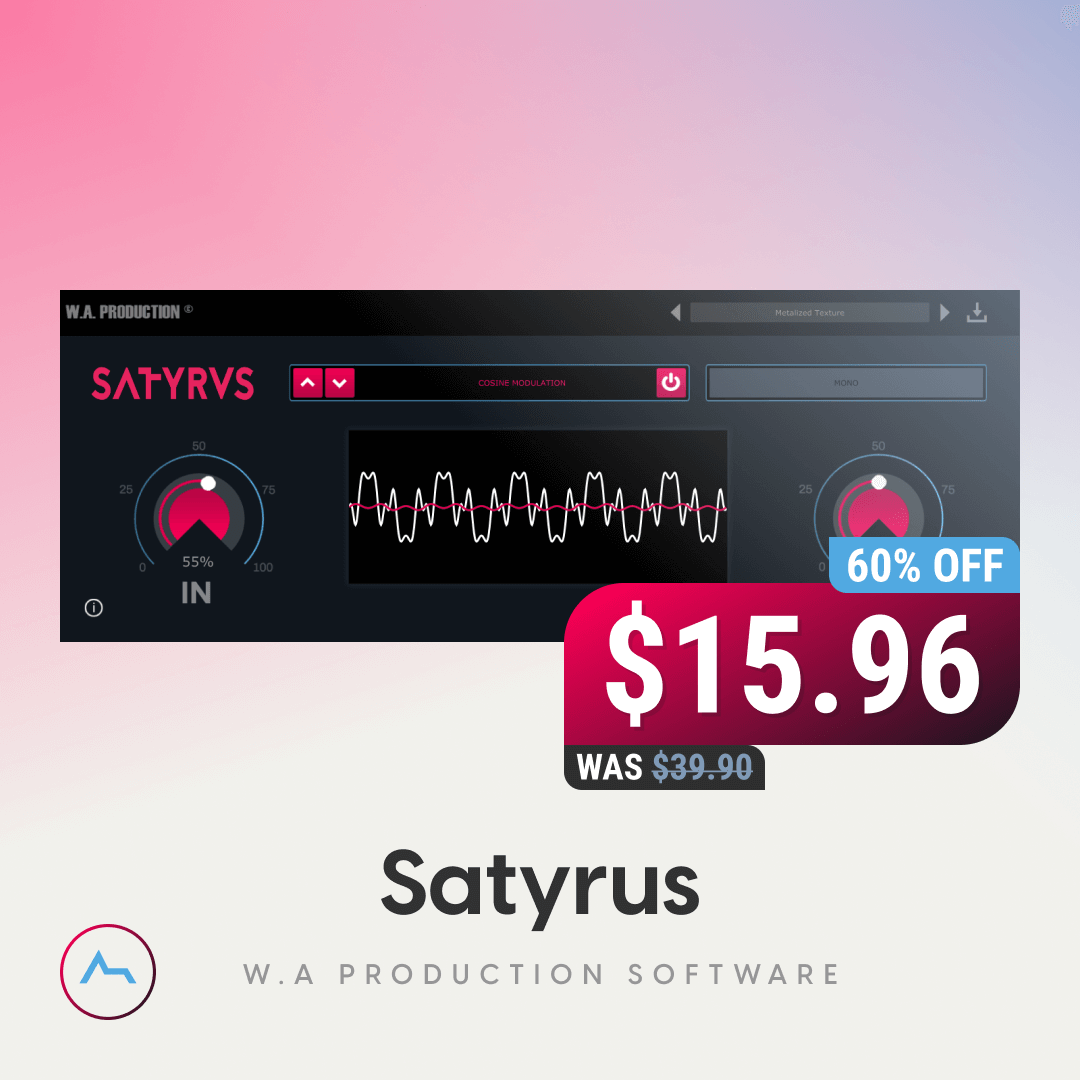 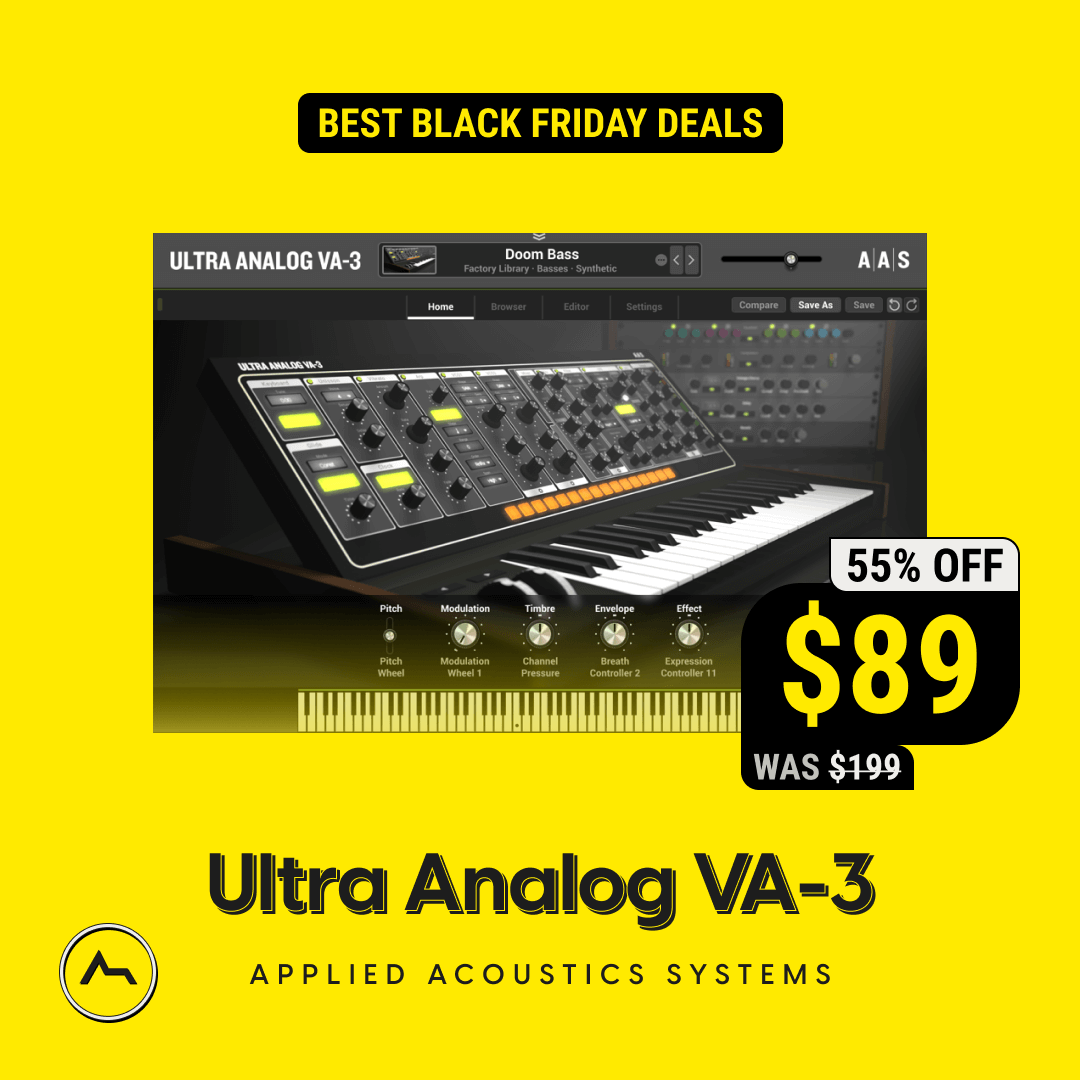 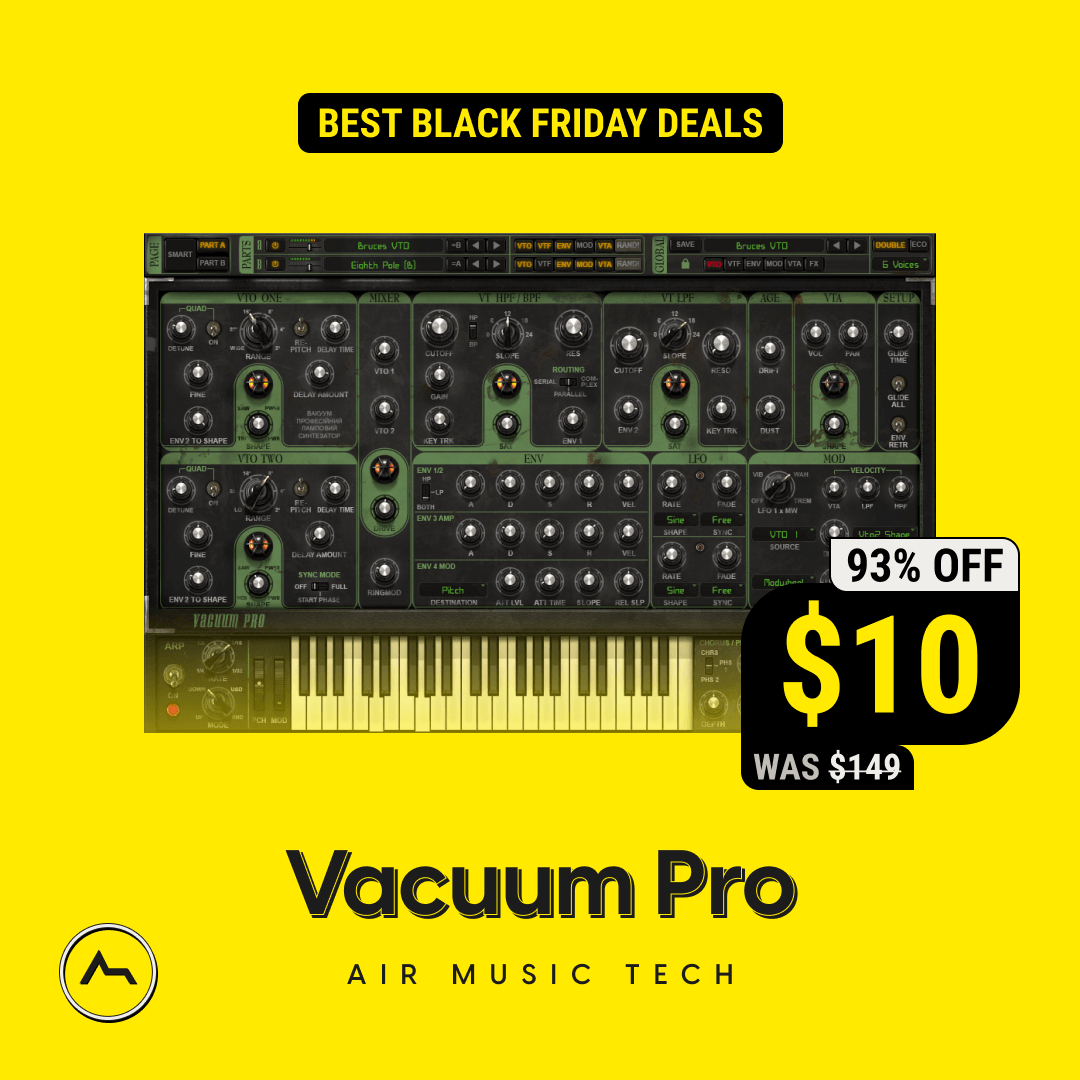