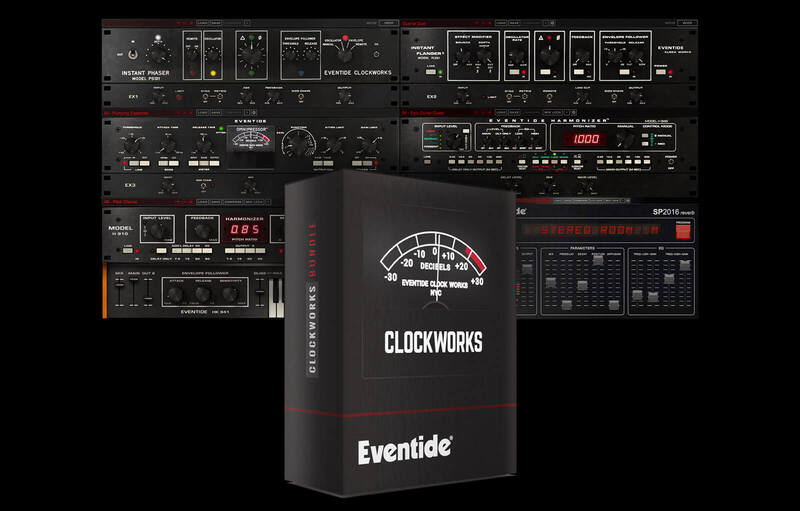 Rewind time with an iconic collection of Eventide studio classics, this bundle features 8 Iconic Plug-ins. Now, producers and engineers can evoke the classic effects heard on countless records from the last 50 years with the Clockworks Bundle.

Rewind time with an iconic collection of Eventide studio classics

In 1971, in a New York City basement, Eventide Clockworks revolutionized the audio industry by creating the world’s first studio effects processor–the Instant Phaser and pro audio’s first digital device, the Digital Delay Line. Over the course of the following decade, Eventide would release the world’s first Harmonizer®, the H910, along with the other industry firsts: Omnipressor®, Instant Flanger, H949, and SP2016.

Now, producers and engineers can evoke the classic effects heard on countless records from the last 50 years with the Clockworks Bundle. Painstakingly modelling every aspect of these hardware units was neither quick nor easy but now the must-have sonic beauty of these classic boxes is available for use with your favourite DAW live or in the studio.

The Instant Phaser was the world’s first studio phaser and the first rack mount effects unit, period. Originally intended to make the painstaking task of tape flanging quick and easy, engineers and producers would use it for smooth, transparent modulation and pleasing stereo decorrelation. It used analogue all-pass filters to mimic the effect achieved by time delay resulting in a modulation effect all its own. Experience all of its analogue charm with the Instant Phaser Mk II plugin and add “Age” to taste.

The Omnipressor, released in 1974, set the stage as the first dynamics effects processor, introducing the concepts of infinite compression, dynamic reversal, and side-chaining. The flexible nature makes the Omnipressor plugin a must-have, with options to control all aspects of dynamic modification.

The H910 Harmonizer was the world’s first digital effects unit. With its unique combinations of pitch shifting, feedback, modulation and delay, it was a huge hit across studios worldwide. Thickening snares, guitars and vocals are H910’s bread and butter, but robot sounds and gritty octaves are just as easily dialed in. The bundle includes H910 Dual.

In 1981, the SP2016 was released and was the world’s first programmable effects processor featuring ROM chips that “plugged in” under the hood making it possible to add new effects in the field. While it was not a Clockworks effects unit, the SP2016 earned its spot on this roster as it marks the opening chapter of modern Eventide effects processors, with the H9000 its current incarnation. The SP2016 Reverb plug-in includes modern and vintage versions of its signature Stereo Room, Room, and Hi-Density Plate.

In 1977, Eventide released the H949, standing on the shoulders of the H910 as the second in Eventide’s family of Harmonizers. It introduced a formal micro pitch-shifting mode, which is a great sound for lead guitar virtuosos. It also had the first Reverse delays and introduced a Random pitch mode, which works great as an automatic double-track for guitars and vocals. And, the H949 conquered the ‘glitch’ by using advanced autocorrelation techniques. The bundle includes H949 Dual. 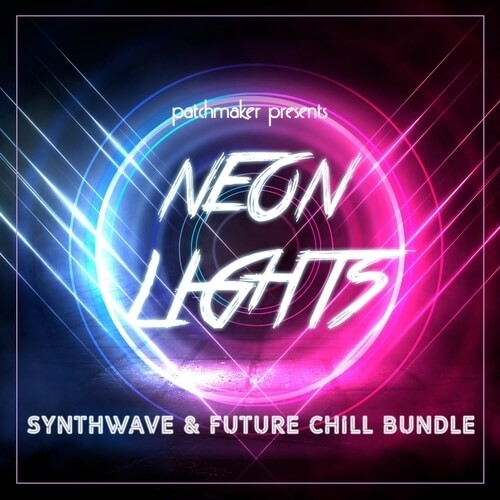 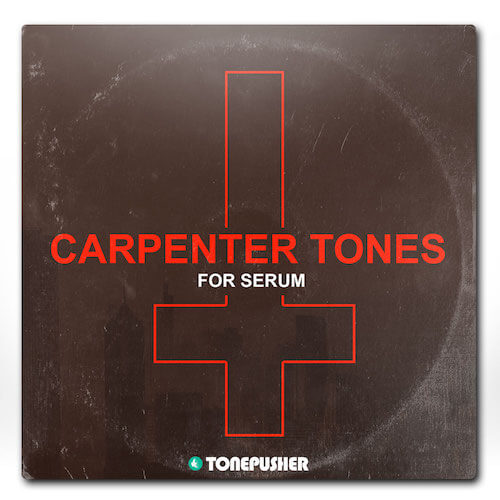 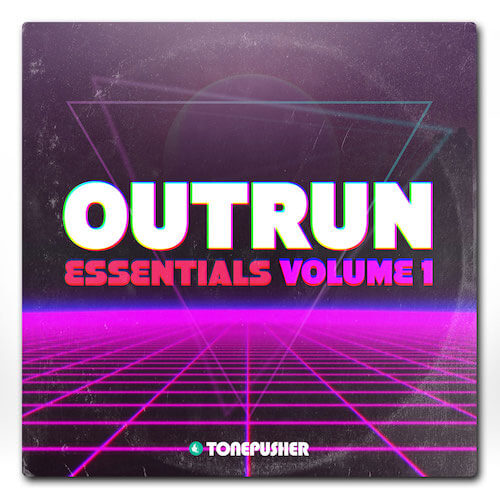 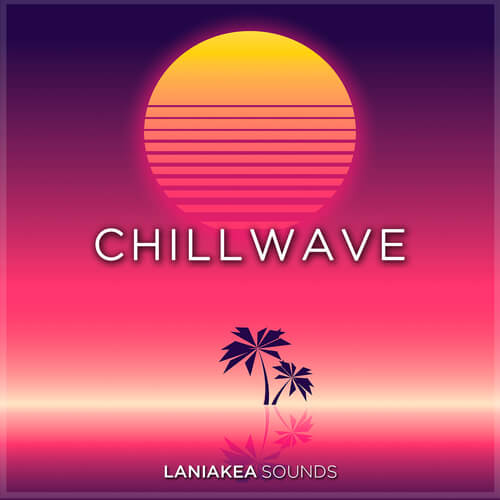 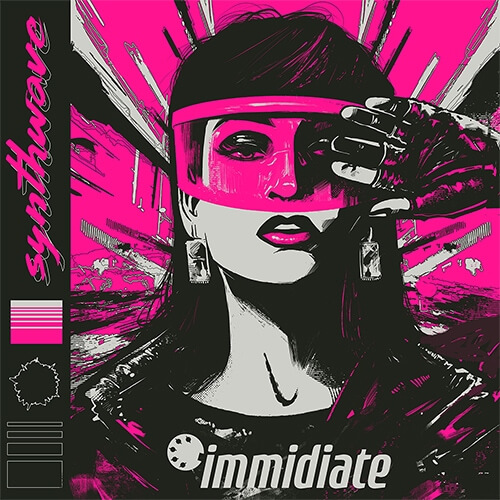