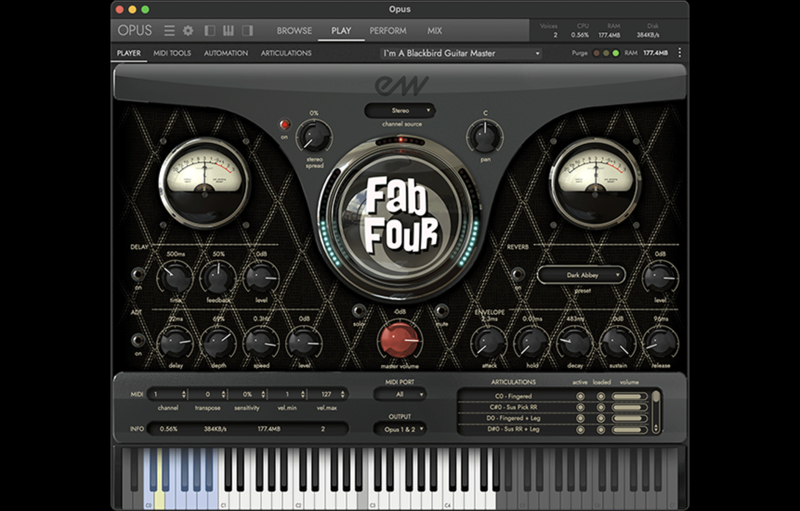 Virtual instrument inspired by the sounds of the Beatles

FAB FOUR is a virtual instrument inspired by the sounds of the Beatles, using the same kind of period instruments and authentic rare EMI recording equipment the Beatles used to create their music.

“The Beatles had a profound impact on me, as they did for millions of others” said FAB FOUR producer DOUG ROGERS, “and they were the initial influence for my fascination with sounds. They were creative geniuses that never rested on their laurels, always producing exciting new music and sounds with each new record, much of it ground-breaking! Putting this project together took well over a year of research, equipment procurement (much of it from collectors), and putting together a team that could pull off such a feat; but it was a labor of love for us all, and we feel the result is truly worth it.”

No expense was spared finding the same kind of period instruments and rare authentic EMI and other recording equipment the Beatles used to create their sounds to produce this collection, much of which, ironically, will end up in EASTWEST Studios, where the Beach Boys “Pet Sounds” was recorded, the inspiration for the Beatles “Sgt. Pepper’s Lonely Hearts Club Band” album, according to Paul McCartney.

Well over a million dollars worth of instruments, amplifiers, microphones, recording desks (including very rare EMI REDD tube and TG12345 desks), outboard equipment (including Fairchild limiters and EMI RS124 modified Altec compressors), and Studer J-37 tube multi-tracks were used in this production. If you are a film/tv/game composer, or a musician/producer looking for sounds not found in other collections, this is it. Blending these unique and sometimes bizarre sounds with today’s music should enable you to produce something truly fab!

(Please note: this product is not affiliated with, or endorsed by the beatles or apple corps, ltd.) 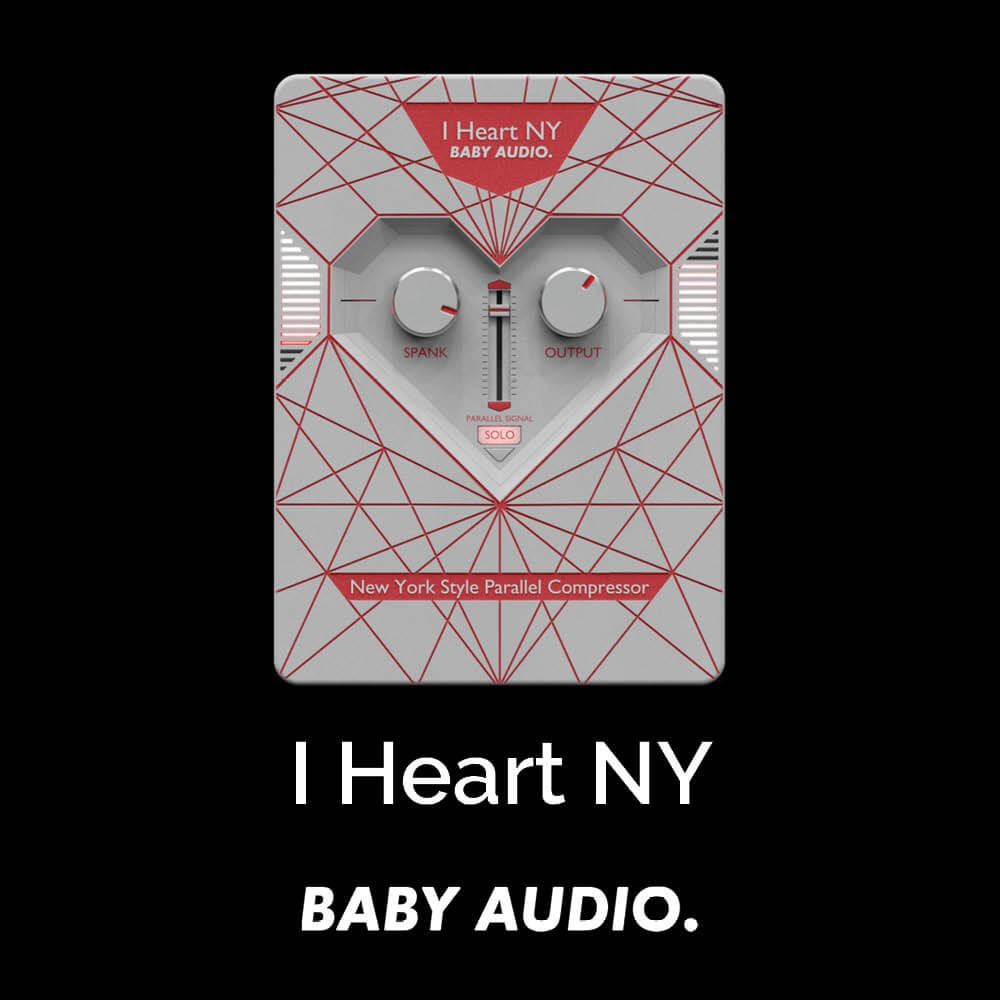 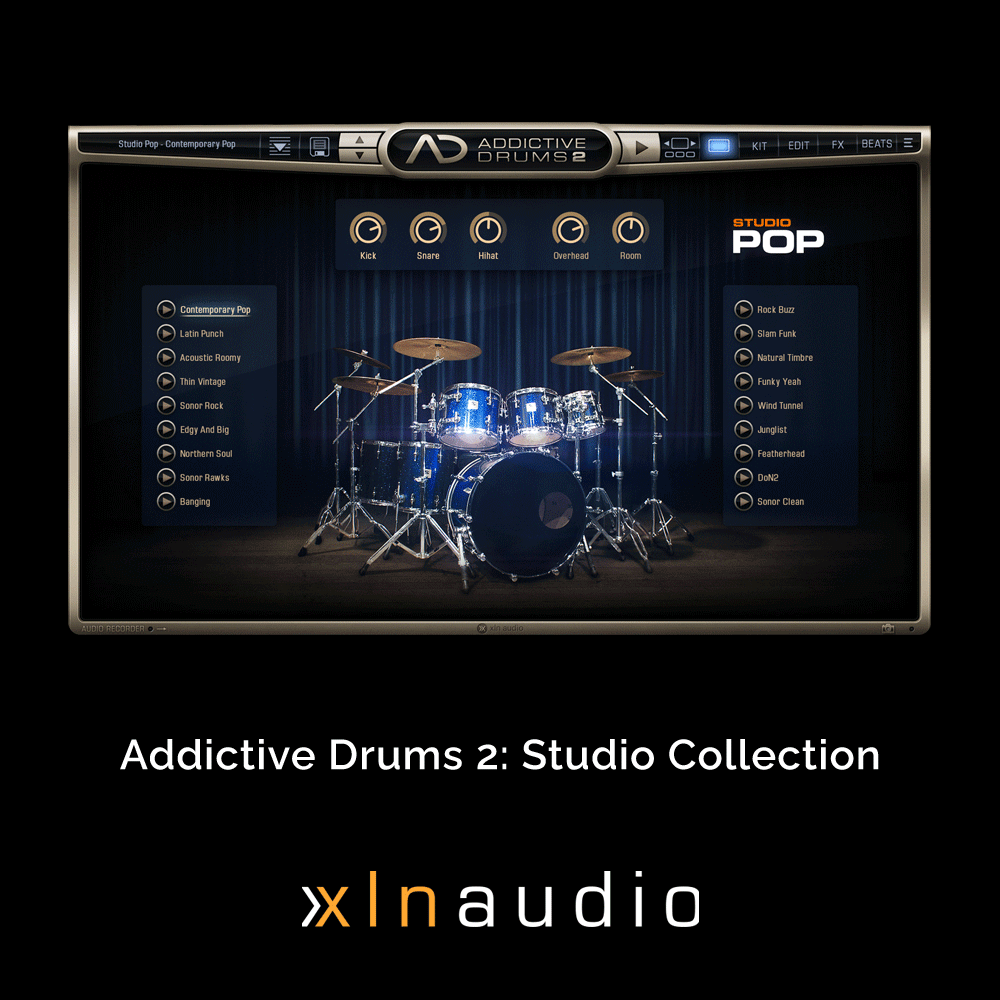 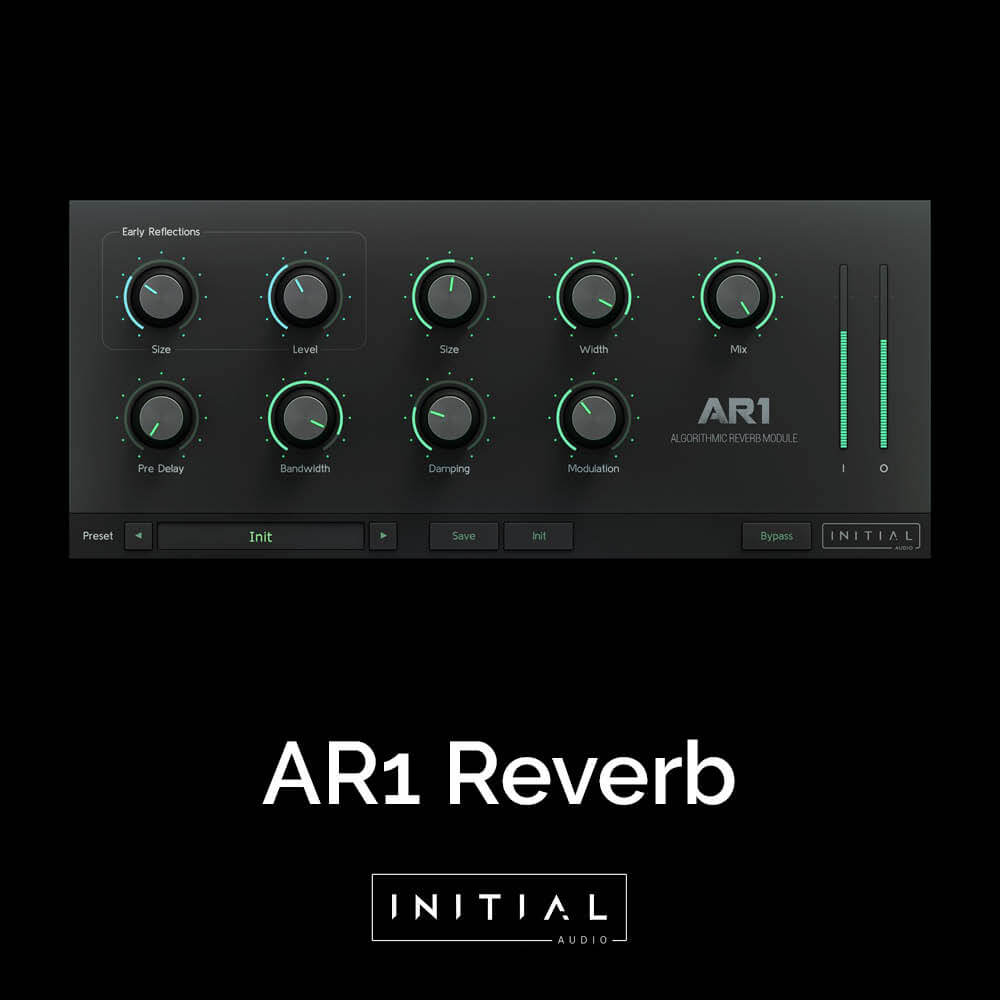 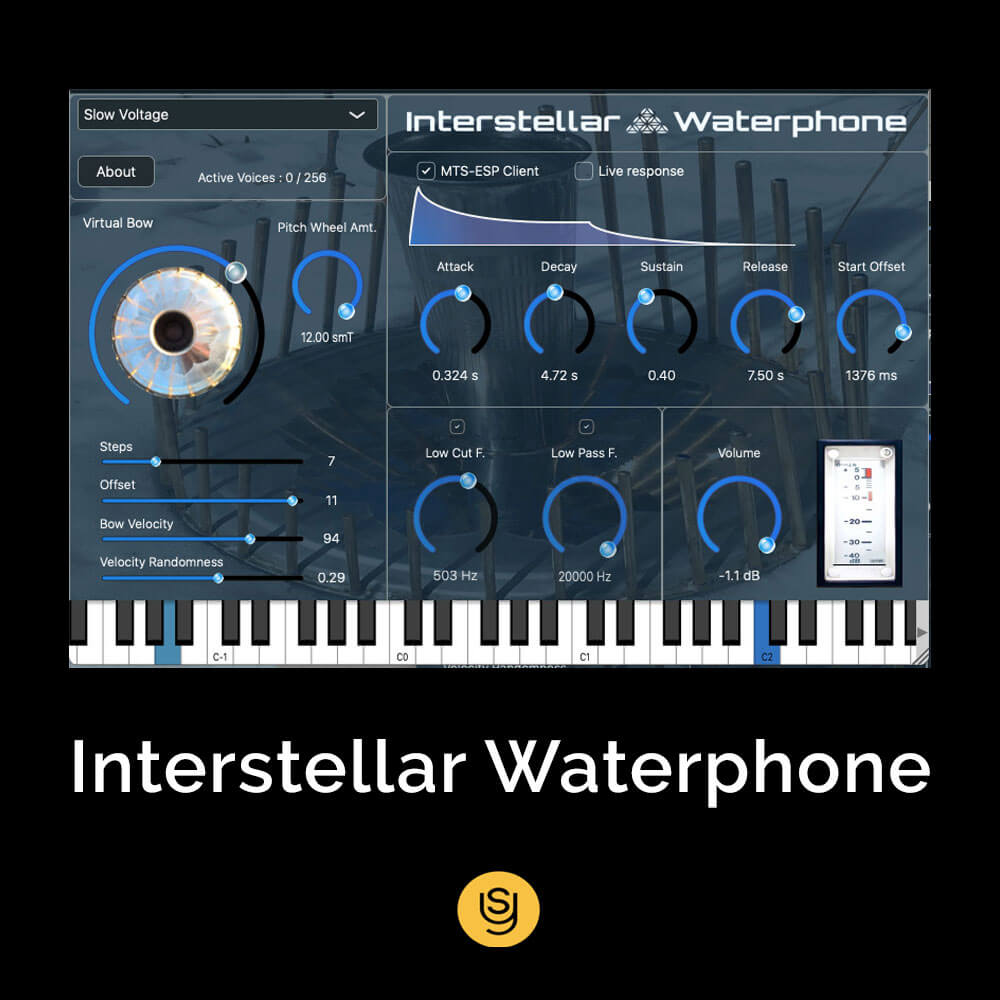 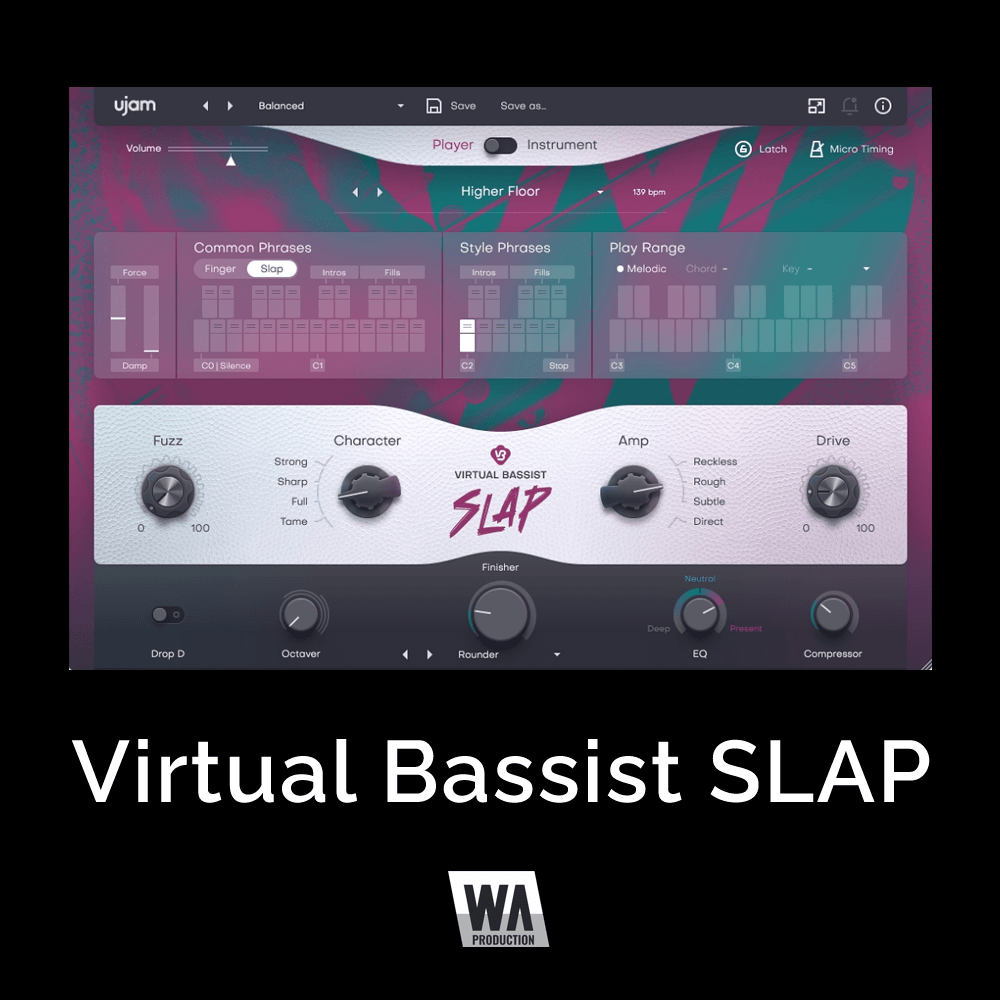