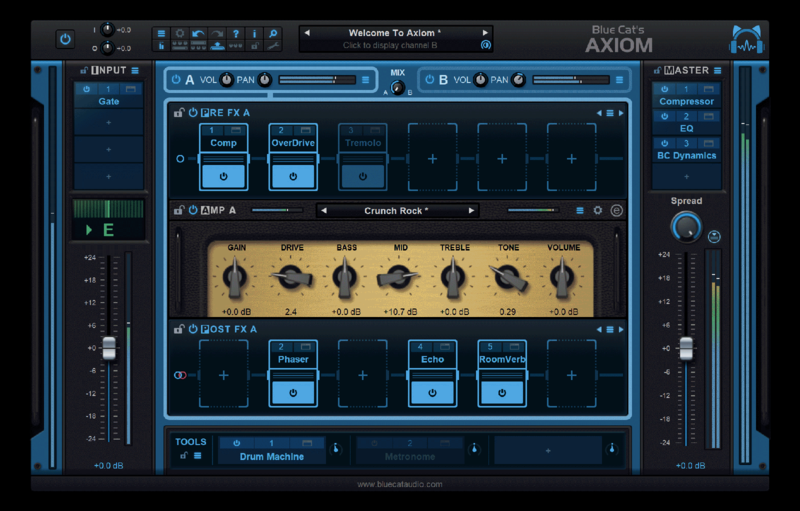 Axiom is a powerful and open multi effects processor and amp simulation software for guitar and bass. Axiom offers an infinite number of exceptional tones for your axe.

Blue Cat’s Axiom is a powerful and open multi effects processor and amp simulation software for guitar and bass. Based on the acclaimed Destructor plug-in for amp simulations, Axiom offers an infinite number of exceptional tones for your axe.

It includes two amp simulations channels (with pre and post effects) that can be mixed together or used alternatively like a real amp. You can choose your amp models from hundreds of presets or launch the amp editor to build your own, with complete control over the tone. Additional input and master sections let you adjust the tone at the input and the output of Axiom, with 4 additional effect slots each and an integrated high precision tuner. A brickwall limiter also protects the output from overshoot. Axiom includes 40 built-in effects that can be loaded in any of the 32 plug-in slots, including a built-in version of Late Replies for creative delays and reverbs, and a built-in version of Destructor to add your own distortion pedals, cabinets or additional amp simulations. Blue Cat’s Axiom is not limited to its built-in effects: these slots can also host third party Audio Unit, VST or VST3 plug-ins: you can use your favorite plug-ins anywhere in the signal chain and expand Axiom’s capabilities. And because playing alone is not so much fun, we have added a tools section with 3 additional slots to load virtual instruments: add a metronome, a drum machine, sequencer or your keyboardist’s favorite synthesizer there to get it mixed with your guitar. 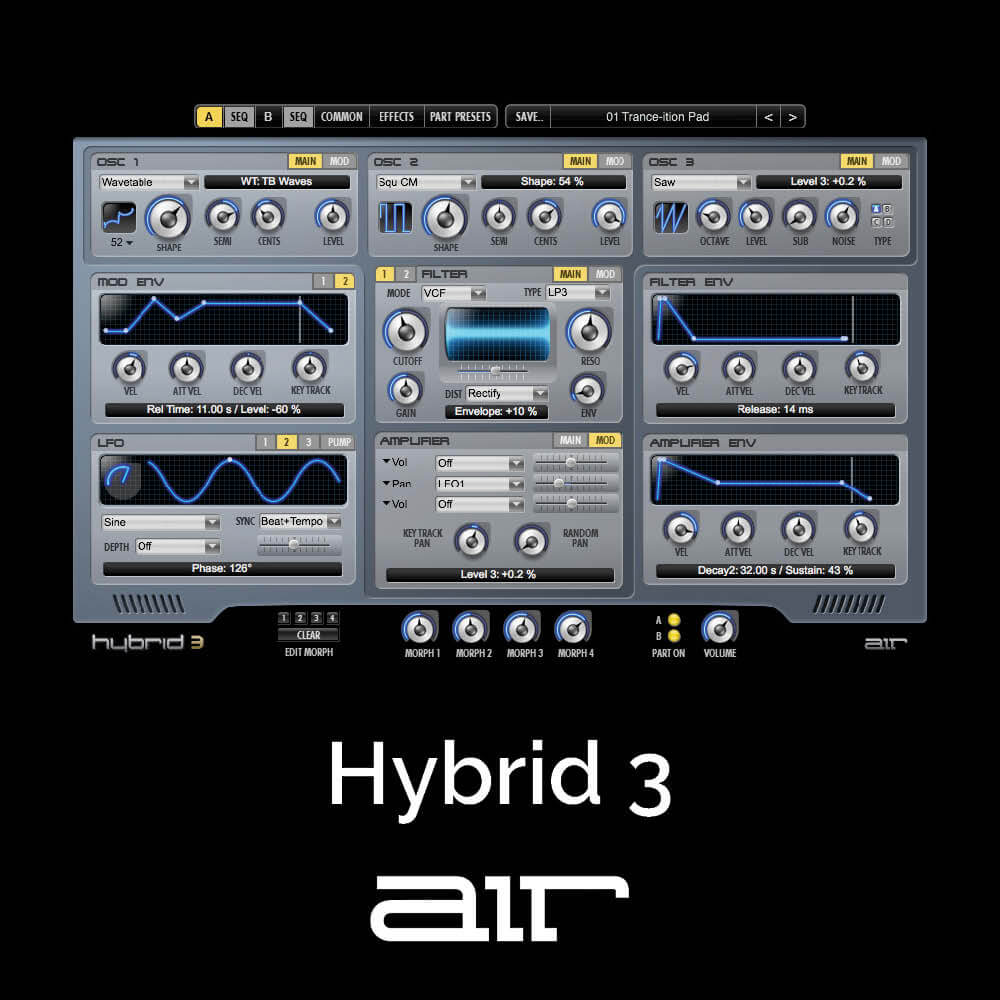 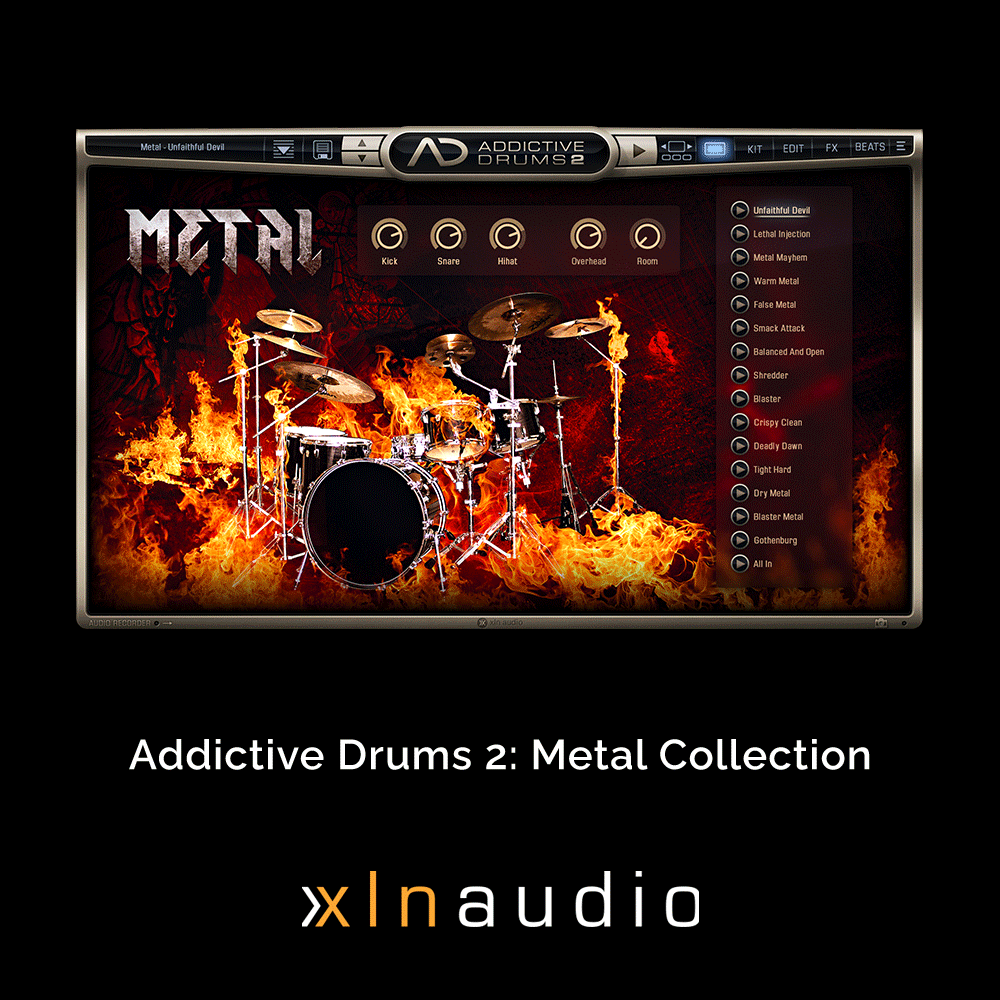 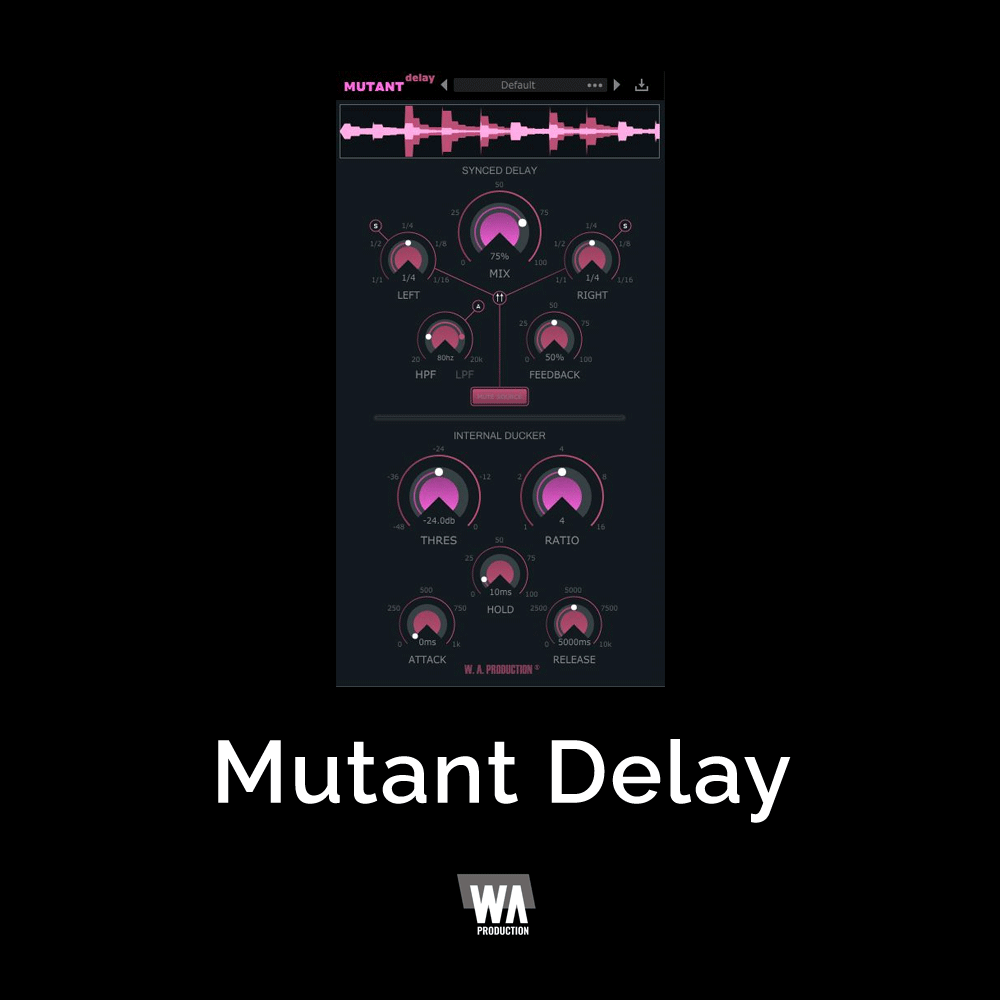 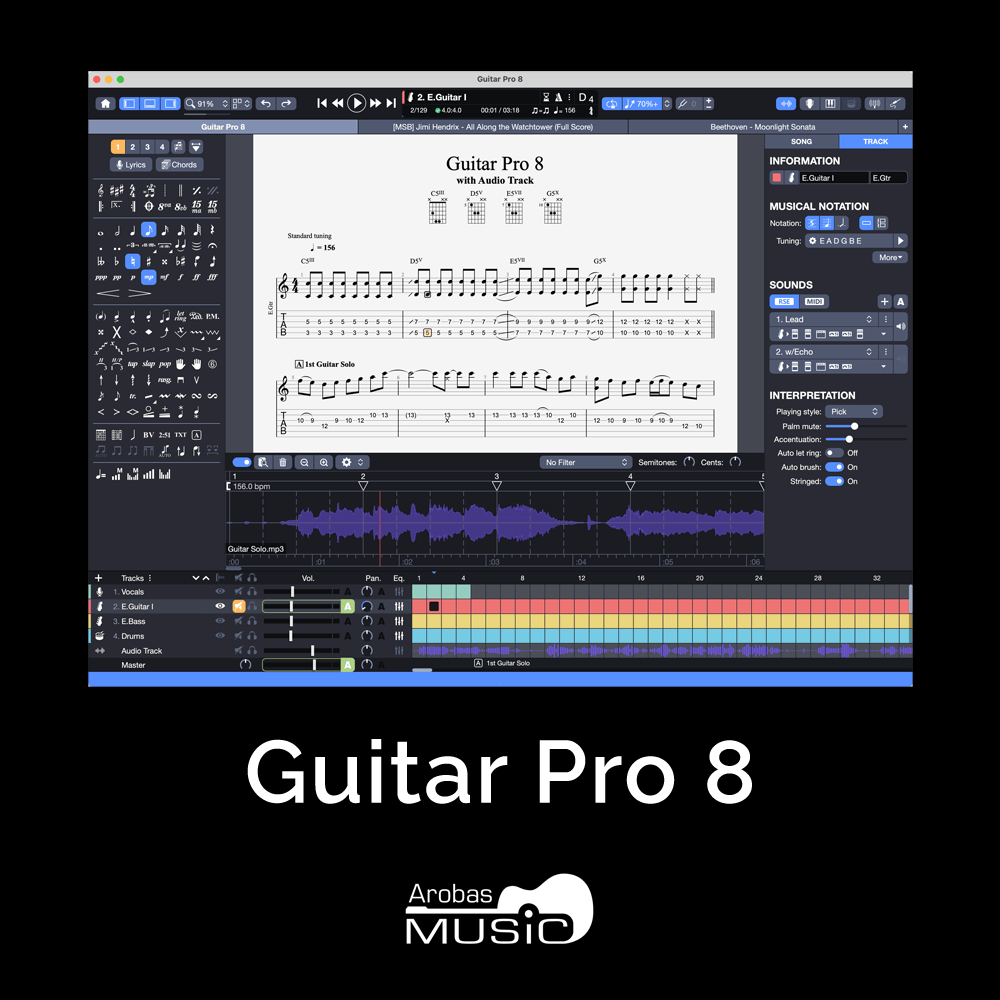 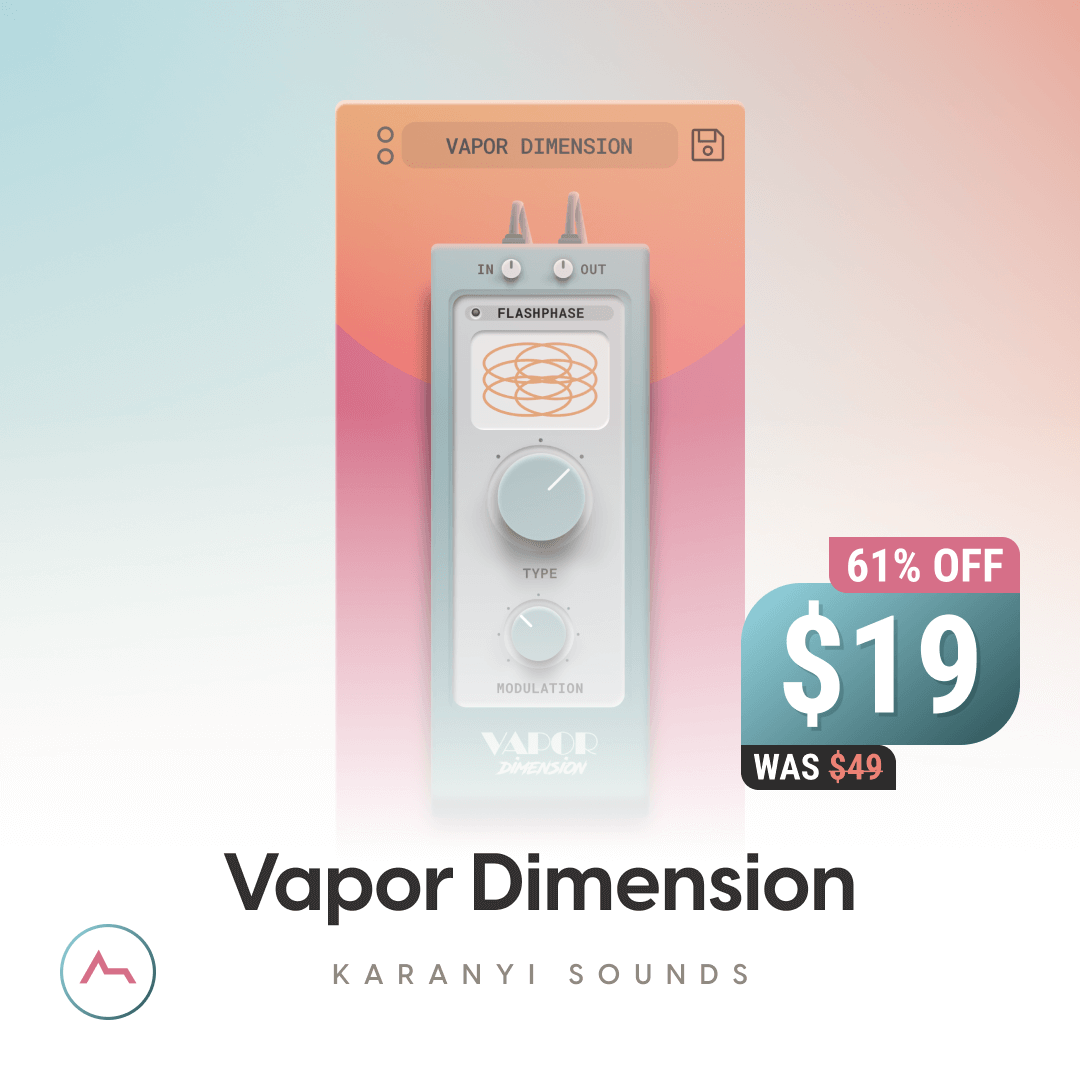