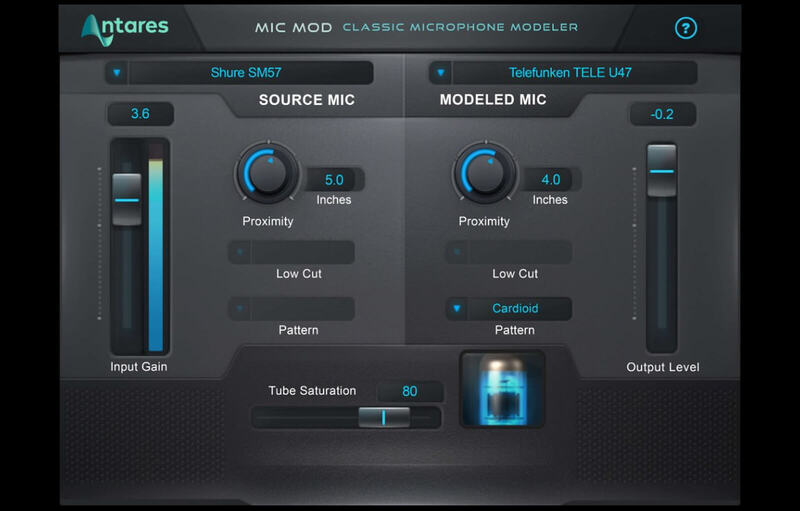 Mic Mod is the microphone modeling tool that makes the mics you own sound like the mics you wish you owned. Instantly expand your mic locker with models of vintage mics from Neumann, AKG, and others, plus a wide selection of modern boutique mics.

Instantly expand your mic locker with models of vintage mics from Neumann, AKG, and others, plus a wide selection of modern boutique mics.

Mic Mod includes precise digital models of over 100 legendary microphones. Just tell it what mic you’re using and what mic you want it to sound like.

Mic Mod not only reproduces all of the subtle sonic characteristics that make each microphone unique, it also gives you control of each mic’s specific options. Does the mic have a low cut filter? If so, it’s in the model. Close or far placement? Just dial in the proximity control. Each option results in the same sonic effect that it would have with the actual mic. For that final touch of perfection, you can even add some tube saturation.

Mic Mod gives you a huge virtual microphone collection that you can use for recording, mixing, and even in live performance to get the sound of mics you would never consider using on stage. It’s also a great tool for broadcast and podcasting applications.

Mic Mod EFX is available as a plug-in for RTAS (Mac & PC), VST (Mac & PC) and Audio Units. At a fraction of the cost of even a modestly lust-worthy mic. 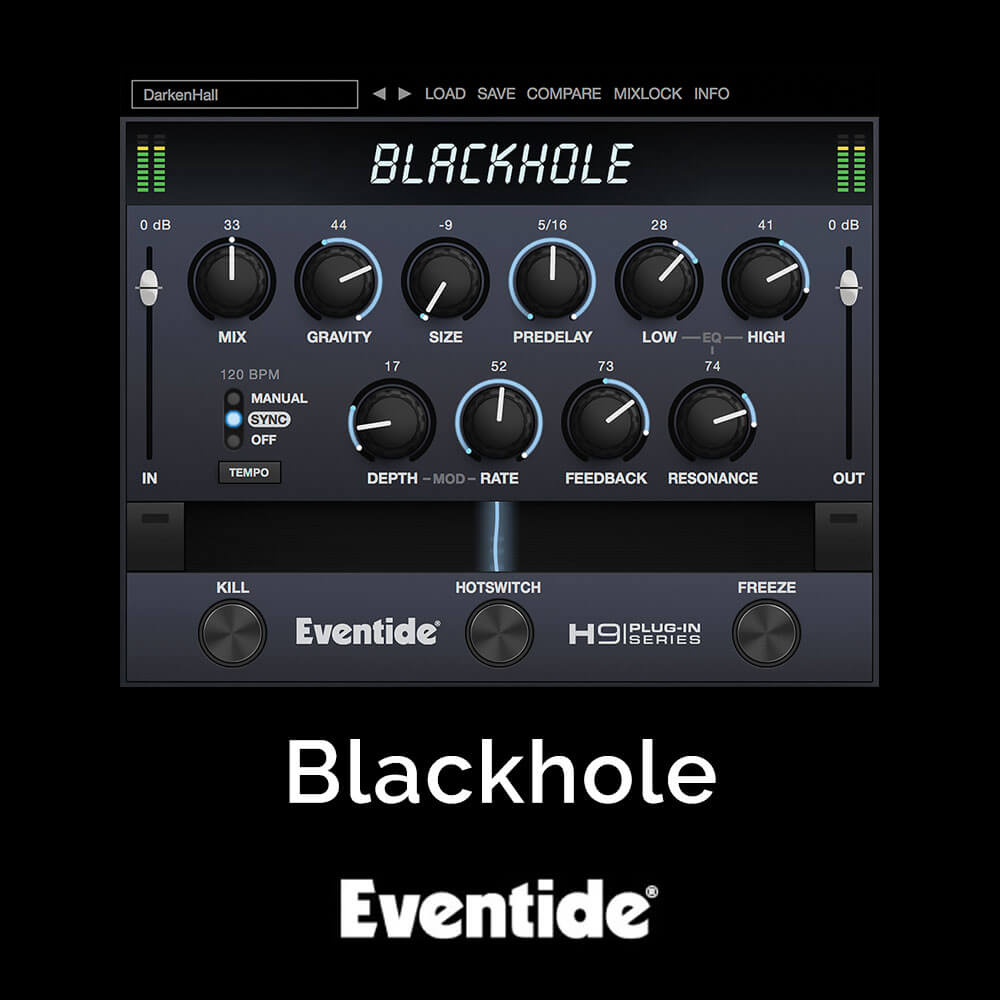 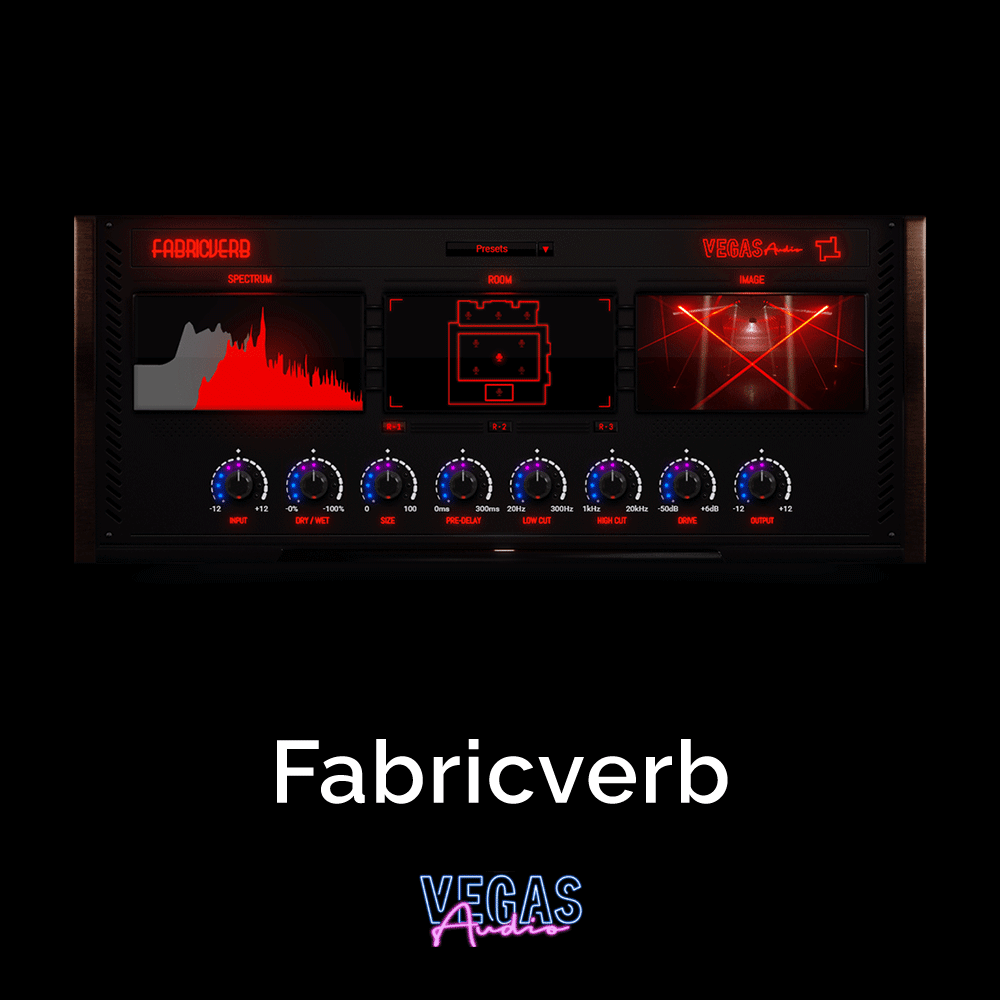 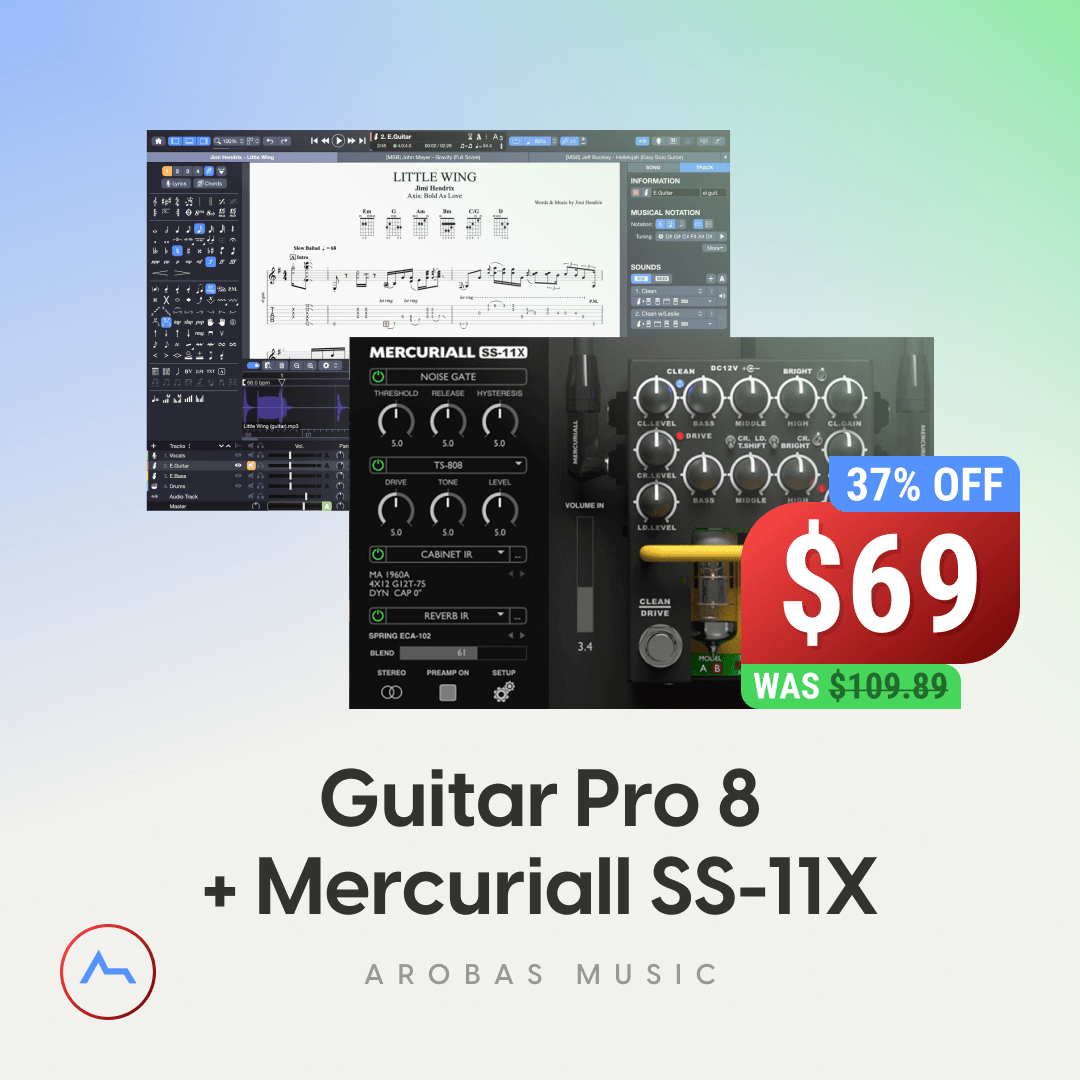 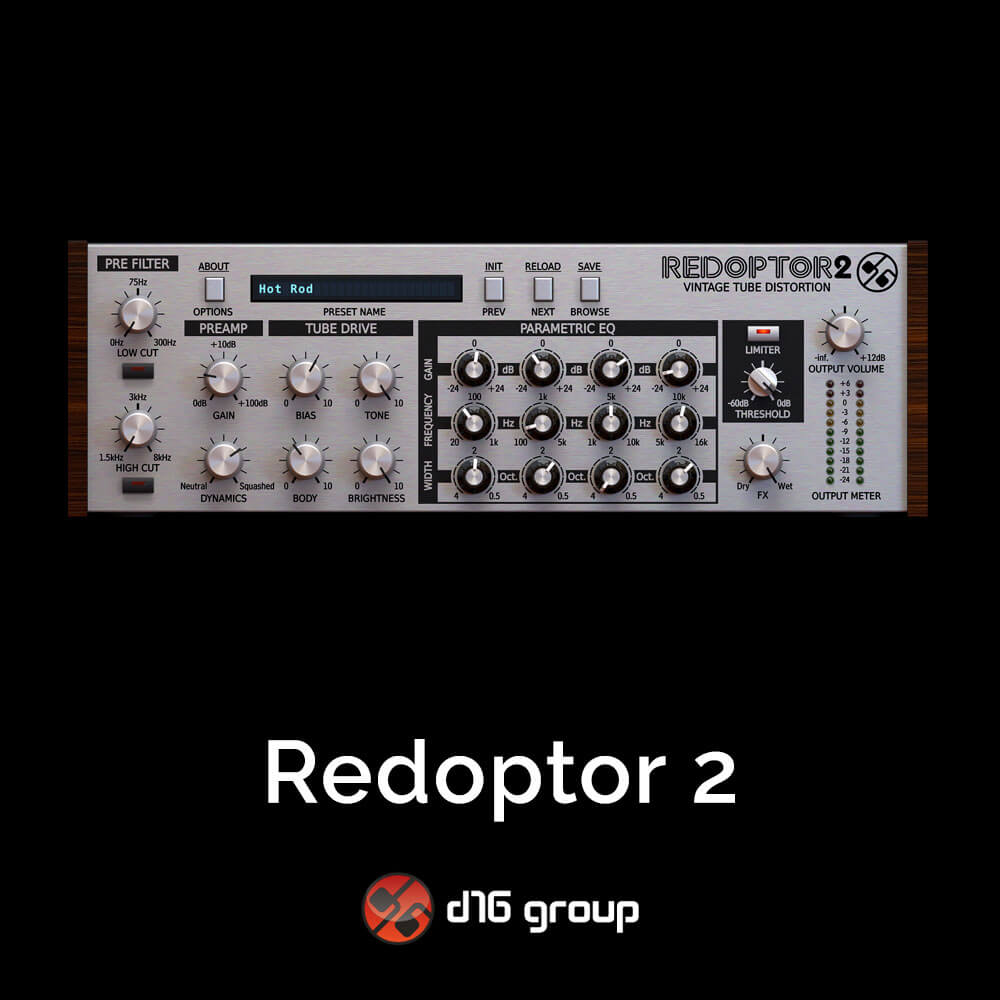 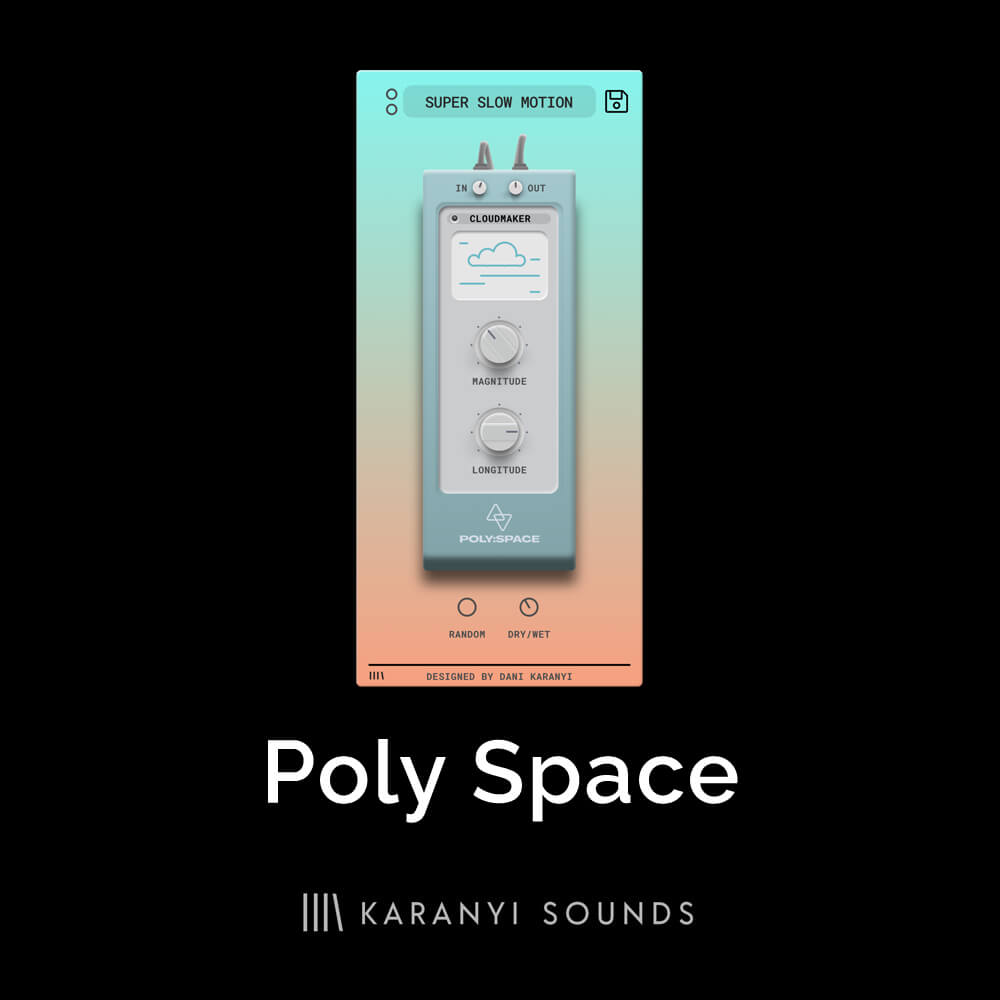