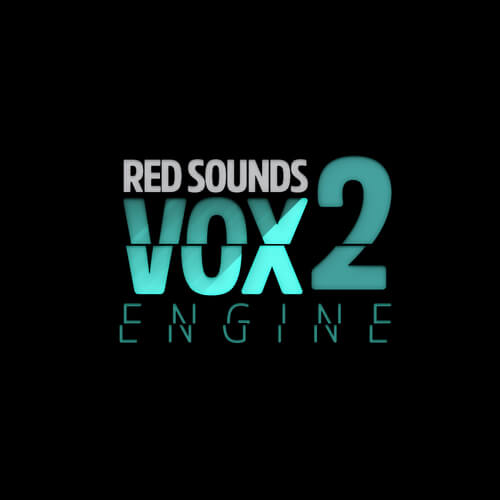 The Hot Chords For Cthulhu Vol. 4

After 3 months of being locked in the lab, Red Sounds are back with a powerful tool – Vox Engine 2.

The first generation of Vox Engine was a real hit, but this time the bar has been raised to a new level. Vox Engine 2 is bigger, better and has more interesting and useful controls. Still, this Kontakt library is very simple to operate.

There are more than enough sounds to choose from. Scroll throw 130 carefully shaped presets and you will definitely find gems for your next project. But if this is not enough, make your own vocal chops and edit them easily with new Vox Engine 2 GUI. 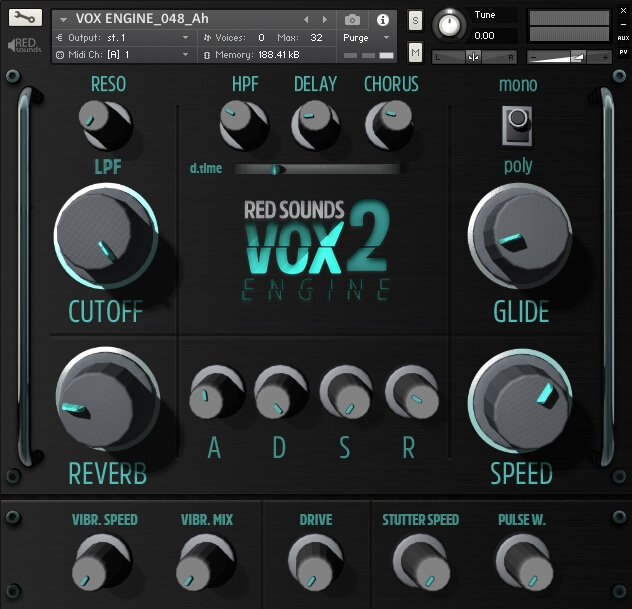 How this library was made:

As a producer myself I used Vox Engine all the time so I realized what improvements could be made and what sounds Vox Engine 1 lacked.

So, these new features were added:

To make this deal even more exciting we are offering 4 soundsets as a bonus: