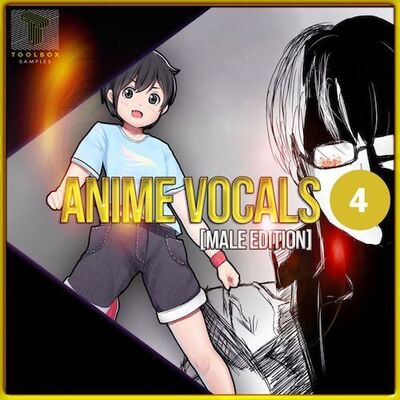 We’re back again with Anime Vocals Vol 4 – The Male Edition Anime has been heavily influenced throughout the music industry.

It has gained a lot of popularity in the Hip Hop & Lo-Fi scene with artists such as Kanye West, Frank Ocean & Lil Uzi Vert using anime vocals in their tracks.

Even lesser-known artists in the Lo-Fi scene, sample anime in their tracks… until now!

Save the time of scrolling through cartoons trying to find the best sample as we worked with a professional Anime Voiceover as they deliver both Japanese & English phrases that are ready to drag and drop.