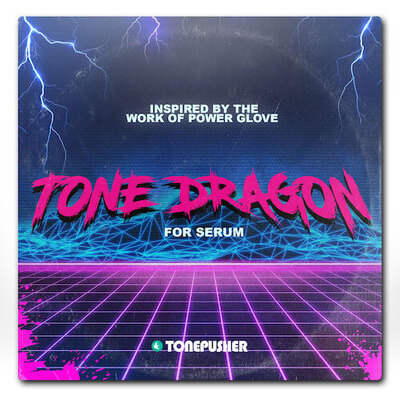 Power Glove is an Australian electronic music and synthwave duo from Melbourne, Victoria, named after the Nintendo Power Glove. They provided the soundtrack to the 1980s-influenced retro-futuristic video game Far Cry 3: Blood Dragon. The soundtrack was met with critical acclaim.

Carefully crafted according to the Australian duo’s work this pack is aimed at the heavy and dark music scene but also very versatile. Some of the macro controls only need a slight touch to change the sound completely and come up with something completely fresh, the possibilities are endless.