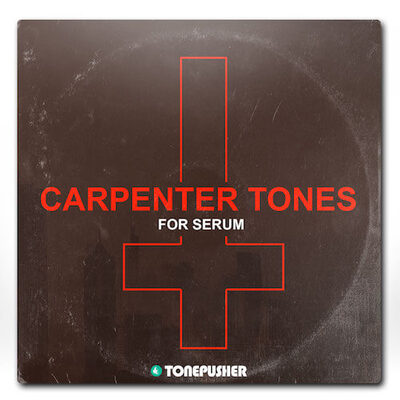 Carefully crafted and influenced by Carpenter Brut’s work, this pack re-create some of his famous sounds but also provide sounds heavily inspired by the darksynth producer.

Each preset comes loaded with 4 Macro controls giving you the flexibility to go way beyond the 50 presets into hundreds of variations.