Sales:
104
Deemed ‘unofficial’ up until the mid-80’s, Soviet Post-Punk and New Wave bands had to...
5 stars, based on 1 reviews
ADSR_0338_0040
Soviet Post-Punk Tapes
ShamanStems
10.17
https://www.adsrsounds.com/product/presets/shamanstems-soviet-post-punk-tapes-samples-loops/ 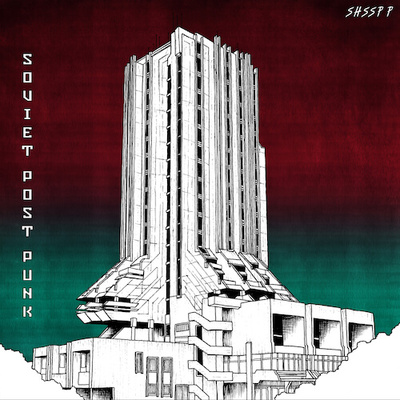 Deemed ‘unofficial’ up until the mid-80’s, Soviet Post-Punk and New Wave bands had to self-distribute their records via illicit ‘magnitizdat’ tapes and were only allowed to play live shows in a handful of strictly monitored venues.

Barred from state-run studios, underground musicians had to record their works in small communal apartments, with low budget instruments and makeshift DIY gear, thus setting themselves apart from the more polished sounds coming from the West.

All tracked on cassette and reel-to-reel tapes.