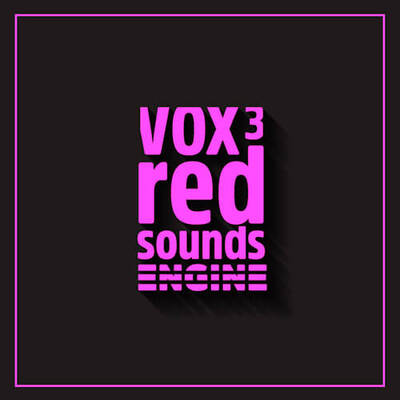 The Hot Chords For Cthulhu Vol. 5

The second generation of Vox Engine was a  breakthrough, but it’s time to raise the bar once again.

There are more than enough sounds to choose from.

Scroll throw 153 carefully shaped presets and you will definitely find gems for your next project.

But if this is not enough, make your own vocal chops and edit them easily with new Vox Engine 3 GUI.

How this library was made:

All sounds used in this library were recorded and processed in Red Sounds studio, so they are 100% Royalty-free.

New 3D GUI with intuitive controls was made. 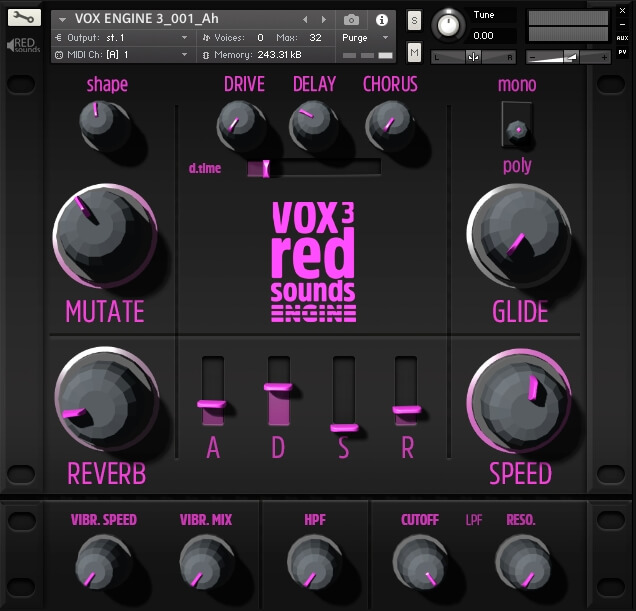