Sales:
0
Villager has ghost produced bangers for some of the most popular dj's... if i told you......
ADSR_0502_0021
digital spirits by villager
nut.fm
$
29.00
https://www.adsrsounds.com/product/presets/nut-fm-digital-spirits-by-villager-samples-loops/ 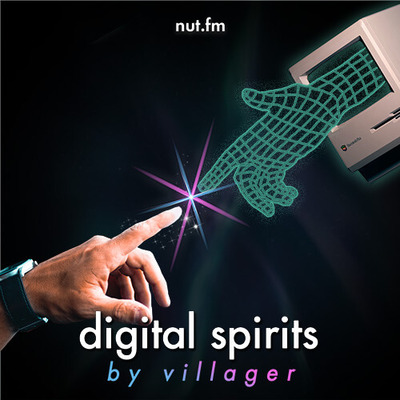 Villager has ghost produced bangers for some of the most popular dj’s… if i told you… you wouldn’t even believe me. you have heard villager, whether you know it or not.

Seriously i dont even know what’s in here. i just told him to throw all his gear on the floor and trip on them every time he stood up from his chair (until it sounded dope.)

That includes an octatrack, analog heat, prophet, microfreak, digitakt, and the stereo pultec eq… all smashed to bits by healthy amounts of tripping 😉

Take a page out of your favorite dj’s book, and put villager in your music.