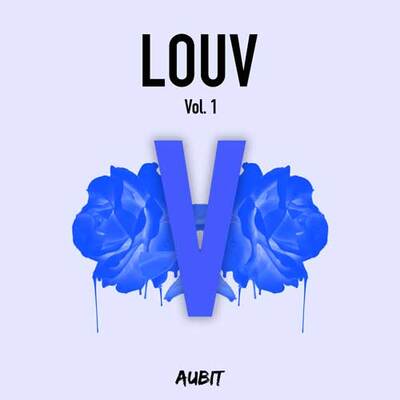 Aubit is proud to present Louv Vol. 1, our most innovative and genre-bending pack to-date. Louv Vol. 1 blends Future Bass and Pop production elements with Indie-Pop. Not only did we recreate the famous sounds of Lauv’s hits but we set out to create new sounds that we think would inspire Lauv himself.

Lauv has shown the Future Bass world an entire new world of possibilities with his vocal-based sound design, his chilled groove and emotive melodic vibes. With Louv we have captured every single element of that and made it available to everyone. We studied every song he has released to date, and made sure that no aspect of his sub-genre was missed out by the contents of this pack.


Louv includes: 80 Serum presets, 35 Massive presets, 25 Vocal Chops, 100 Drum Samples as well as 3 Ableton projects/templates. In addition to that, we are including 3 exclusive bonus packs of MIDI, Drum grooves and bonus Serum Presets!

The heart and soul of this pack lies in the presets and the vocal chops. From innovative leads, to beautifully crafted strings and chords, beefy brass patches and so much more, the presets set the tone for your track’s mood.

While the vocal chops bring a fresh fix of other-worldly melody and raw human-feel to music production. We made sure that regardless of your production level, you can unlock and achieve a release-quality level of creativity with the content of this pack.

Creating Louv Vol. 1, we wanted to break into new territory with what can be done in a sample pack, and as a team we feel that this pack carries a glimpse of the future for Future Bass and EDM. 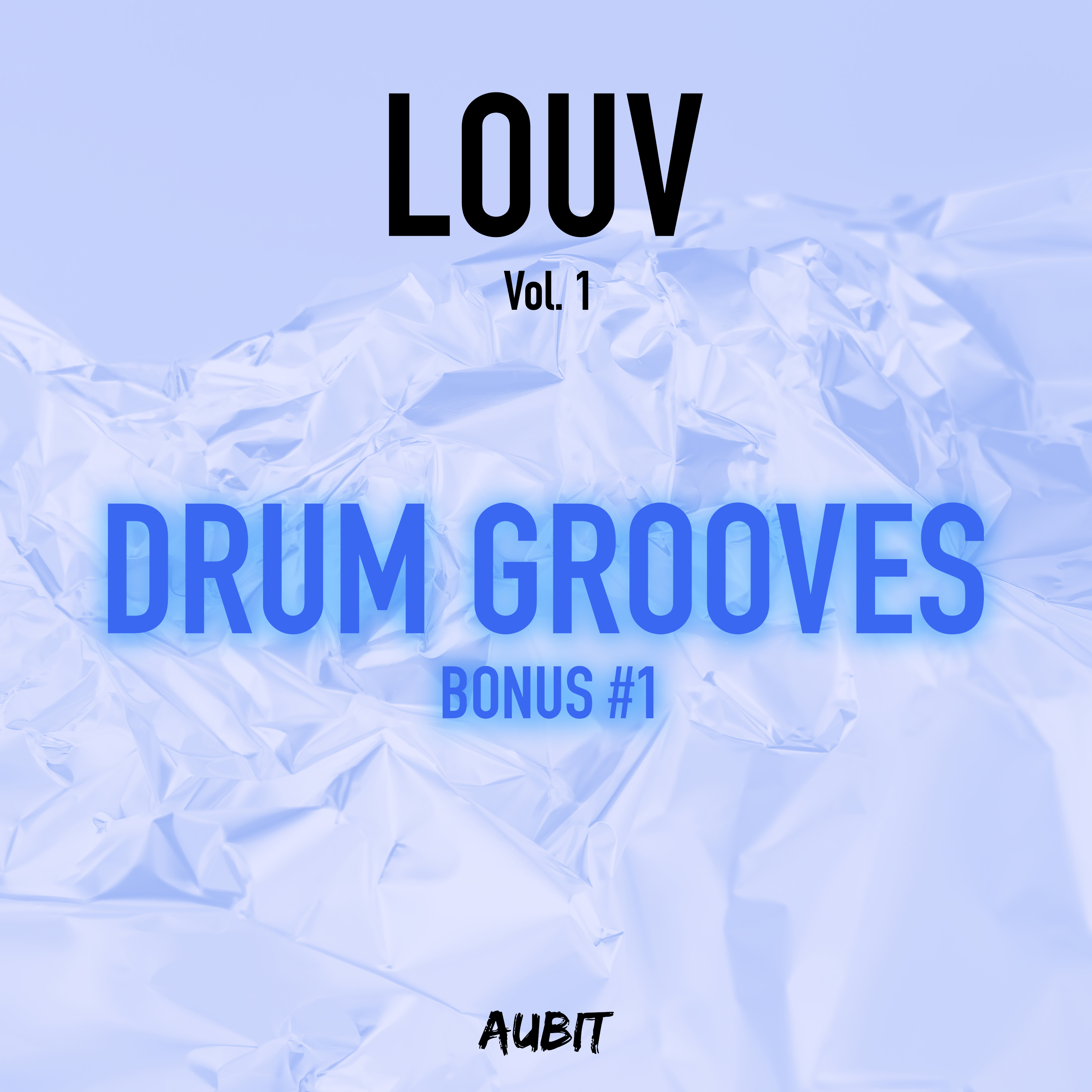 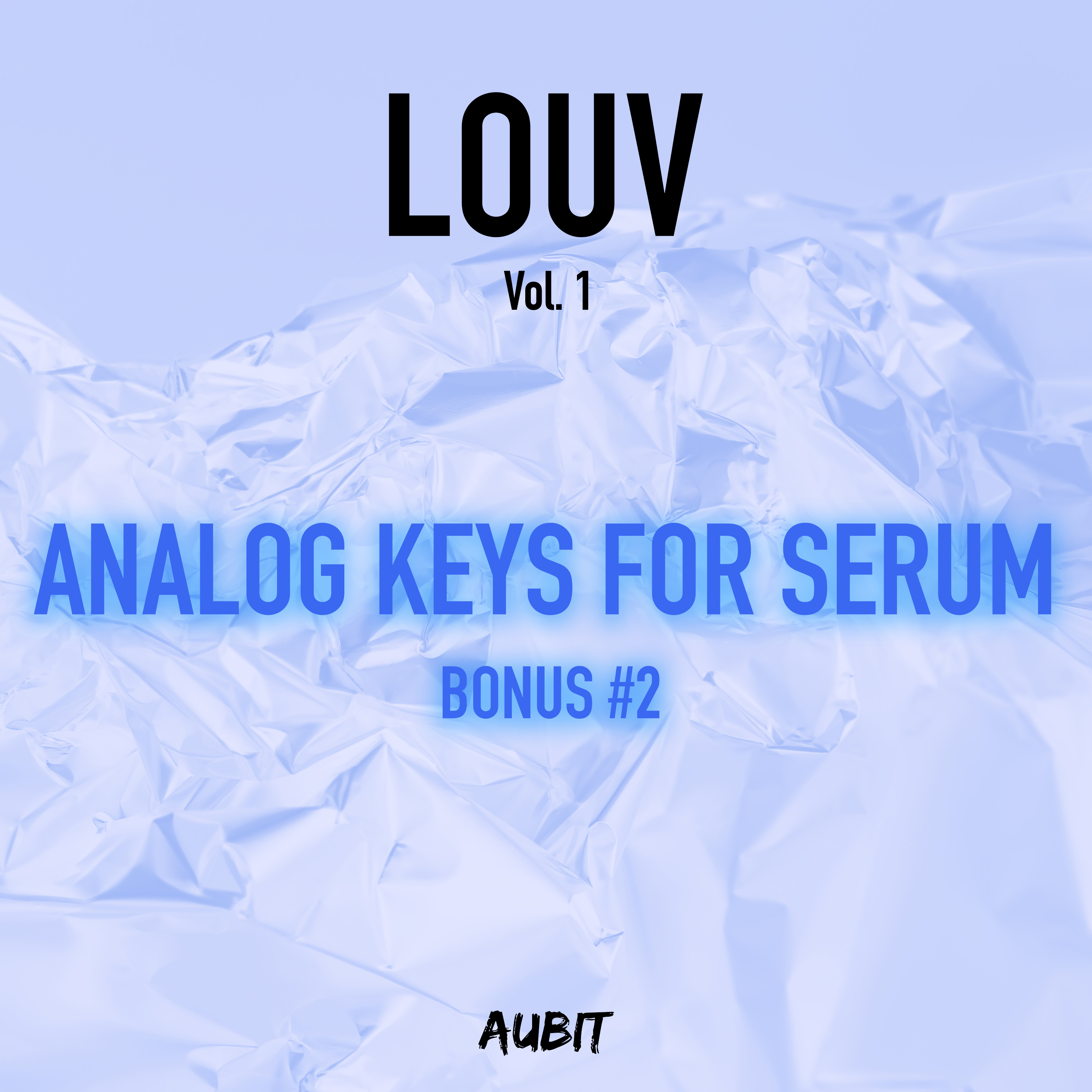 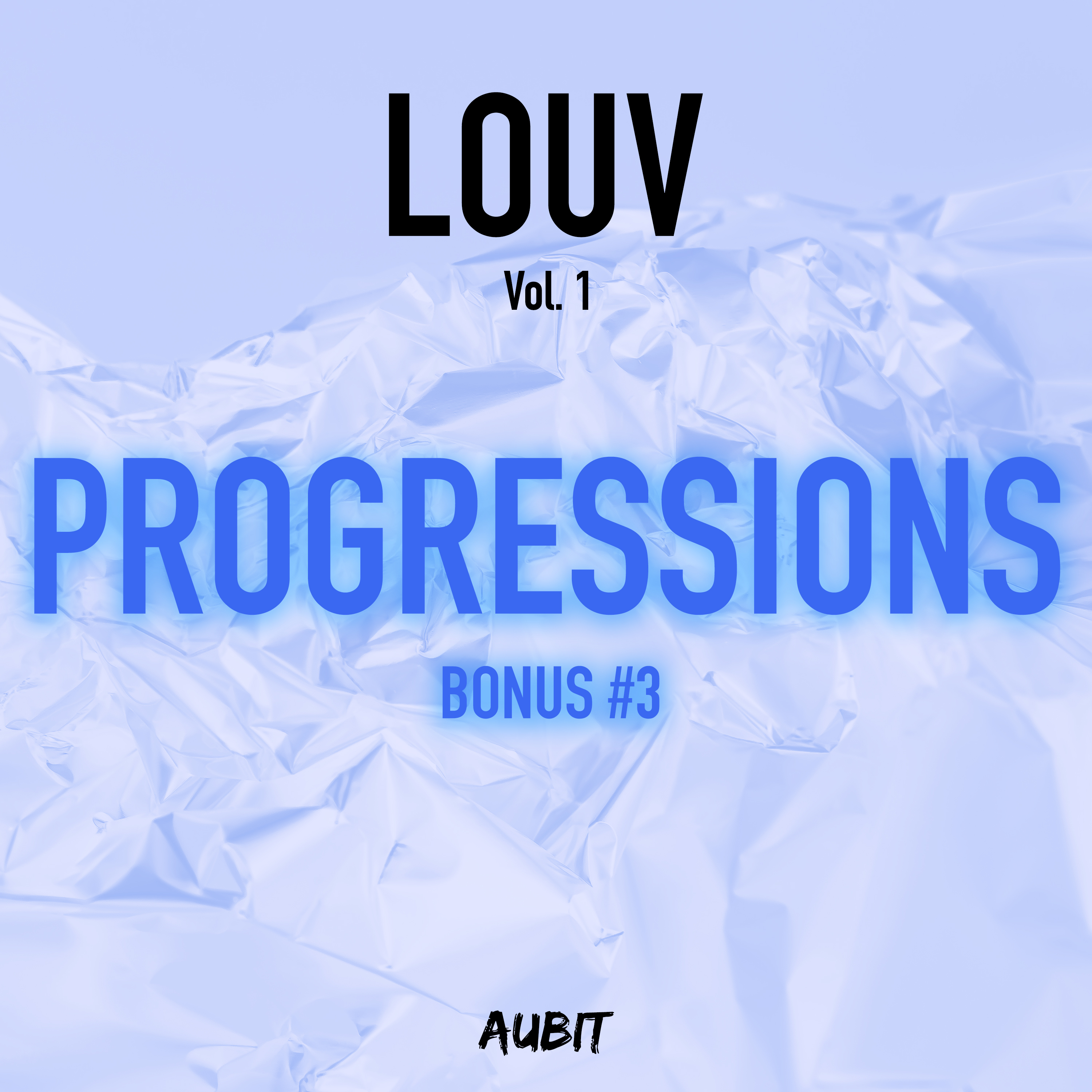