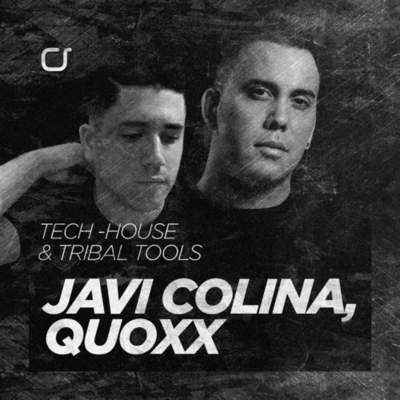 Furthermore, he has been an active part of the following festivals: LOVING IBIZA in four of its editions, 10 ANIVERSARIO CADENZA with LUCIANO by STRAVAGANZZA MALLORCA, or this year in AQUASELLA 2016 & 2017.

He has received feedback from many artists with internatiional reputation. They have supported him and his music. Many of his tracks have been in the best discos, festivals and radio programms in Spain. One of his tracks is currently in the Carl Cox sesions.Strengh, versatility, energy, and above all #MUCHOBAILE are the words that can describe the sessions of JAVI COLINA.

Quoxx was born in Pamplona (Spain) in 1990. Started to spin the turntables when he was 15 years old. A few times later, when he reached the year of 16, he played his first gigs in local clubs together with well known DJs like Ben Sims, Marco Carola and Tim Baker.

Quoxx doesn’t commit himself to one music style. He always tries to keep it different. Some of his own productions go a way more deeper and reduced , other are more rough and targeted at the peak time to reach a wild movement on the floors.

In the mid of the year 2012 Quoxx track “No Matter” has caught the attention of the famous label Stereo Productions. Who signed it for their latest contribution. His releases got further support from people like Carl Cox, Loco Dice, Richie Hawtin, Reboot, Mark Knight, Marco Carola, Neverdogs, Cristian Varela, Sergio Fernandez just to name a few.