Sales:
5
62 remarkably powerful presets that will give power not only to melodies and rhythms but mainly...
ADSR_0483_0002
Industrial Zen
Zenpoolzone
$
20.00
https://www.adsrsounds.com/product/presets/industrial-zen/ 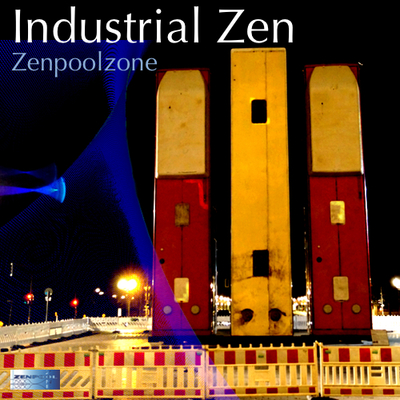 62 remarkably powerful presets that will give power not only to melodies and rhythms but mainly to the sound in itself. From evolving textures to cinematic environment, these presets are an inspiring cutting-edge tool of sounds productions.

Useful to find the inspiration to start a ew project and put some new expressions to a track or fall into un-exploring territory with the visually-named approach to each patches. Assign your controller’s knobs to the 8 sliders of the Perform section to get all the maximum expression of subtle tonal and rhythmic changes from these presets.

Make sure to put the patches and the samples library within the same folder. Each presets were designing using the free samples included in this library.