Sales:
19
You better get your dancing shoes on! With Fresh as Funk Guitars, it’s Saturday night; every...
ADSR_0554_0010
Fresh as Funk Guitar
Digit
$
19.99
https://www.adsrsounds.com/product/presets/digit-fresh-as-funk-guitar-samples-loops/ 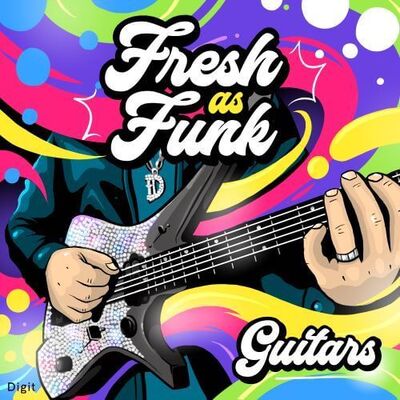 You better get your dancing shoes on! With Fresh as Funk Guitars, it’s Saturday night; every night!

The Sample Pack is Inspired by 70s Funk artists such as Stevie Wonder, Funkadelic, CHIC, Earth, Wind & Fire and Kool & The Gang.

Fresh as Funk Guitars was written and performed by one of the world’s leading session guitarists, Lewie Allen.

To record the guitar loops, Lewie used a fender American strat with a fender super reverb amp all running through a pristine Universal Audio signal path.

Lewie has played and written for the world’s leading artists such as Sam Smith, Jessie J, Zayn and Liam Payne (One Direction) to name just a few.