Sales:
1
Restless 3 from Blvckout is the third and final installment of the hard dark trap Restless...
ADSR_0486_0171
Restless 3
Blvckout
$
17.50
https://www.adsrsounds.com/product/presets/blvckout-restless-3-construction-kits/ 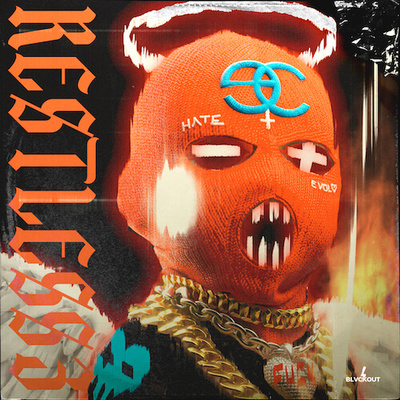 Restless 3 from Blvckout is the third and final installment of the hard dark trap Restless series.

This pack consist of 5 hard trap construction kits packing some of the hardest melodies and drums! From dark guitars, trap pads to hard hitting 808’s !

MIDI files are also included which give you the freedom to apply melodies with any sound you choose.

Alternatively, drag and drop the WAV files into your DAW of choice to get started on hits straight away.