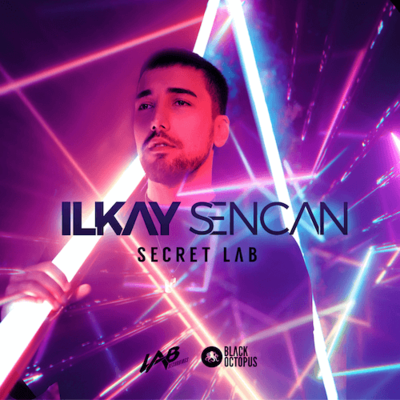 Argonautica - Kemençe of the Black Sea

What’s in common between Tiesto, Dimitri Vegas & Like Mike, Oliver Heldens, Afrojack and David Guetta? They have all supported rising star Ilkay Sencan!

With millions upon millions of Spotify streams and support from leading DJs around the world, he is a legend in his own right. And now you can get his sound into your own productions with Ilkay’s new sample pack “Secret Lab” on Black Octopus Sound!

Known for his pop-orientated synths, melodies, baselines and gangsta-house style beats, Ilkay Sencan is one of Turkey’s biggest EDM producers and gaining fans around the world day-after-day.

Residing in Instanbul, but delivering an international sound on a golden platter of music!

Inside the Secret Lab library are trademark sounds of the new Pop and EDM crossover styles. Basslines, full Construction Kits, Leads, Drums, Piano, Live Instruments, and Vocals make this a must-have pack for any serious producer, big or small alike!

Alongside these insanely well crafted one shots and loops are MIDI and Serum Presets.

These allow you to fully customize your own sounds from Serum’s notorious workflow and rework the melodies with the MIDI notes.

Ilkay delivered perfection here, and with Secret Lab, you can bring that stylistic sound into your next chart topping Hit!